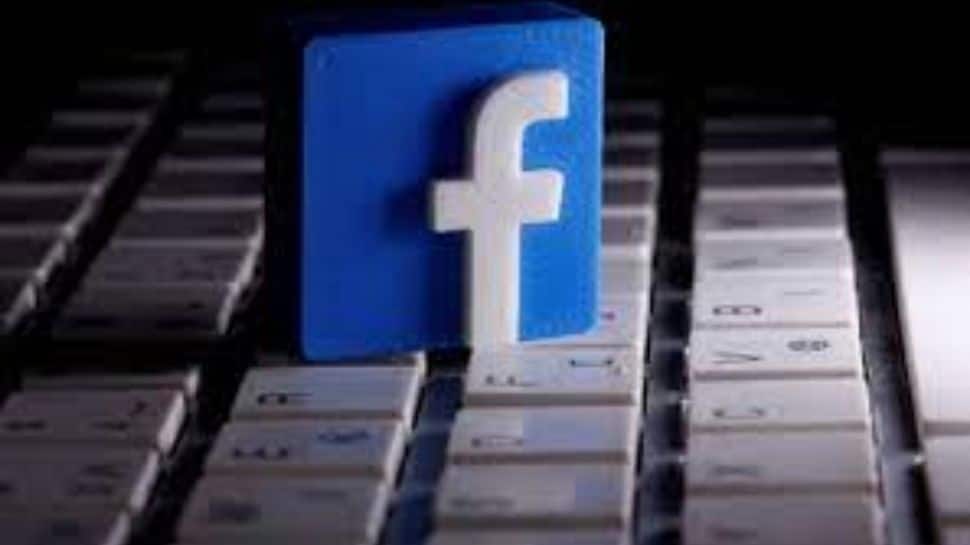 New Delhi: Facebook took action against 31.5 million pieces of content for hate speech in the June 2021 quarter, and the prevalence of such content on the platform declined to 5 views for every 10,000 content views globally, the social media giant said in a report.

“We removed 31.5 million pieces of hate speech content from Facebook, compared to 25.2 million in Q1 (March quarter), and 9.8 million from Instagram, up from 6.3 million in Q1…Prevalence of hate speech on Facebook continued to decrease for the third quarter in a row,” Facebook Vice-President Integrity Guy Rosen said in a blog post.

The statistics are part of Facebook’s Community Standards Enforcement Report for the second quarter of 2021.

Rosen explained that the reduction was due to “continued improvement in our proactive detection”.

“Our investments in AI (artificial intelligence) enable us to detect more kinds of hate speech violations on Facebook and Instagram. This technology helps us enforce our policies across billions of users and multiple languages,” he said.

It removed over 3,000 accounts, pages, and groups for repeatedly violating its rules against spreading COVID-19 and vaccine misinformation.

“We displayed warnings on more than 190 million pieces of COVID-related content on Facebook that our third-party fact-checking partners rated as false, partly false, altered or missing context, collaborating with 80 fact-checking organizations in more than 60 languages around the world,” the company said.

When a piece of content is rated with one of these ratings, a prominent label is added that warns people before they share it, and it is also shown lower in people’s feed.

On Instagram, it took action on 367,000 pieces of organised hate content (up from 325,000 in March quarter), 3 million pieces of suicide and self-injury content (from 2.6 million in Q1) and 7.6 million pieces of violent and graphic content (compared to 5.5 million pieces in the first quarter). Also Read: Simple One bike, battery warranty details revealed: Compare with Revolt, Ather, Ola’s warranty offers

Facebook has also released a report that gives an overview of the most widely-viewed content in Facebook’s News Feed, starting with the top 20 most viewed domains, links, Pages and posts in the US. Also Read: Piaggio launches Vespa 75th-anniversary edition scooters: Check price, features and specs