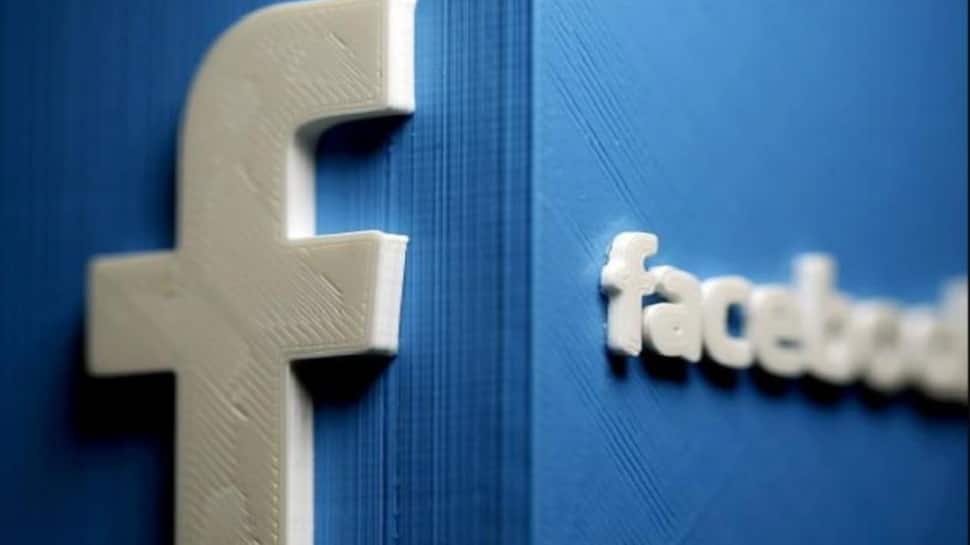 Facebook has unveiled its own Clubhouse-style live audio rooms and a way to find and play podcasts on its platform.

Facebook`s launch of a potential Clubhouse rival comes after the explosive early success of the invite-only live audio app, which became a hit as people stayed at home during the COVID-19 pandemic.

Facebook CEO Mark Zuckerberg was one of the Silicon Valley celebrities who have made appearances on the app, which recently expanded to Android users.

Facebook, which has said it wants to make audio a “first-class medium” on its platforms, joins Twitter Inc and messaging platform Discord which have already launched their own live audio offerings. Spotify debuted its own version, “Greenroom,” last Wednesday. Slack, Microsoft Corp-owned LinkedIn and Reddit are also working on similar products.

Public figures and certain Facebook Groups in the United States using iOS will be able to create live audio rooms, with up to 50 speakers and unlimited listeners. These users can also invite people without a “verified badge” to speak, Facebook said in a blog post. Users on iOS and Android can listen to the rooms.

The company, which has been vocal about its push to attract content creators, said it is partnering with public figures including musicians, journalists and athletes in the live audio rooms rollout.

Listeners will be able to send Facebook`s virtual currency “stars” to creators in live audio rooms. Zuckerberg has said the company will not take a cut of creator revenue until 2023.

A number of select podcasts will also be available on Facebook to U.S. listeners and the company said it would soon add to this initial slate.

Facebook is also working on a project with Spotify to share and listen to music on the platform.