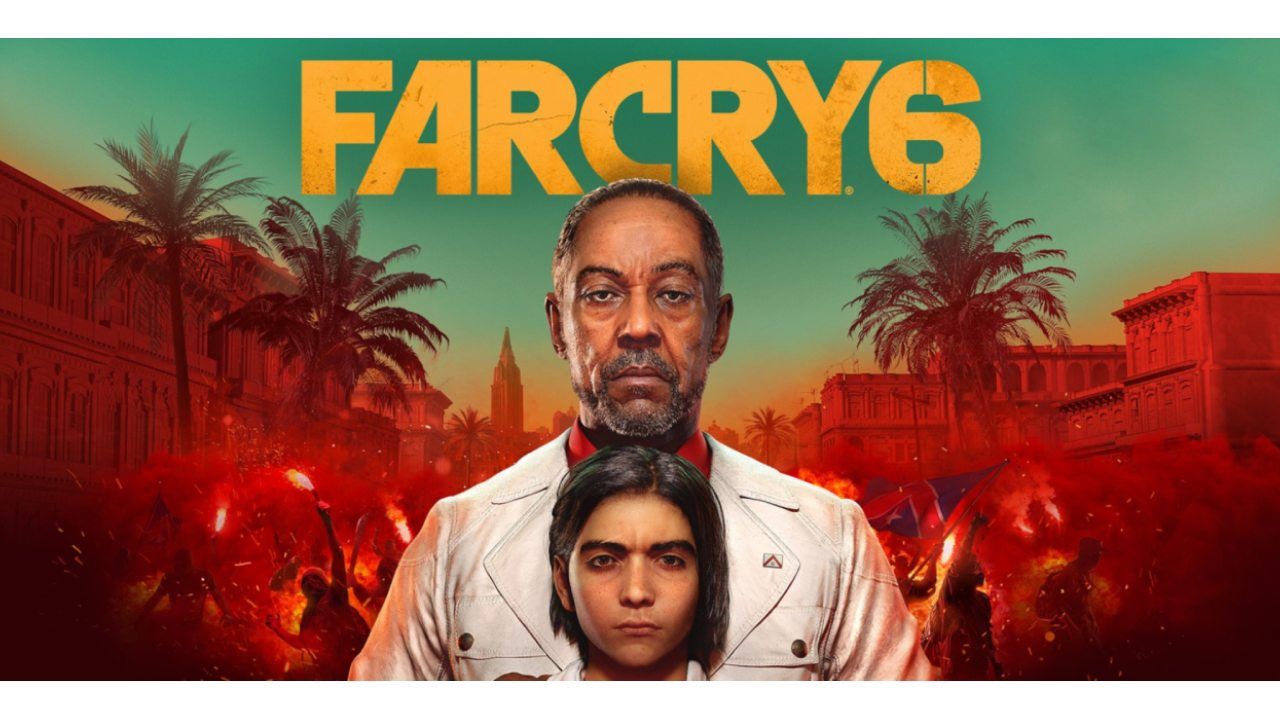 Ubisoft revealed their next instalment in the Far Cry franchise, this time taking players to the tropical island of Yara and experiencing guerilla warfare during a time of revolution. Developers of the game gathered for an AMA on Reddit, revealing a few interesting bits of information regarding the upcoming Ubisoft title.

Alexandre Letendre, Game Director for Far Cry 6 stated that removing this mode from the game was a difficult decision for the team, but allowed them to focus their efforts on the main campaign and transporting players into the center of a guerrilla revolution.

Fan favorite character Hurk will also be omitted this time because according to the director, the character did not fit in the context of Yara and they wanted to mainly focus on characters from the region. Takedowns are back in FC6 and are promised to be better than ever with new polished animations. The entire game is also fully playable in co-op mode just like in Far Cry: New Dawn and Far Cry 5.

Players will also get choices this time when it comes to story progression. The team explained that players will be able to approach the story however they want, which will give them more freedom to explore Yara to the fullest. They have also stated that players will experience the larger narrative in new ways like the struggle between characters like Dani and Libertad against the antagonist Anton Castillo.

Far Cry 6 is also looking to be the biggest Far Cry game to date with a truly humongous map and hopefully it will be compelling enough with interesting elements to traverse through Yara.