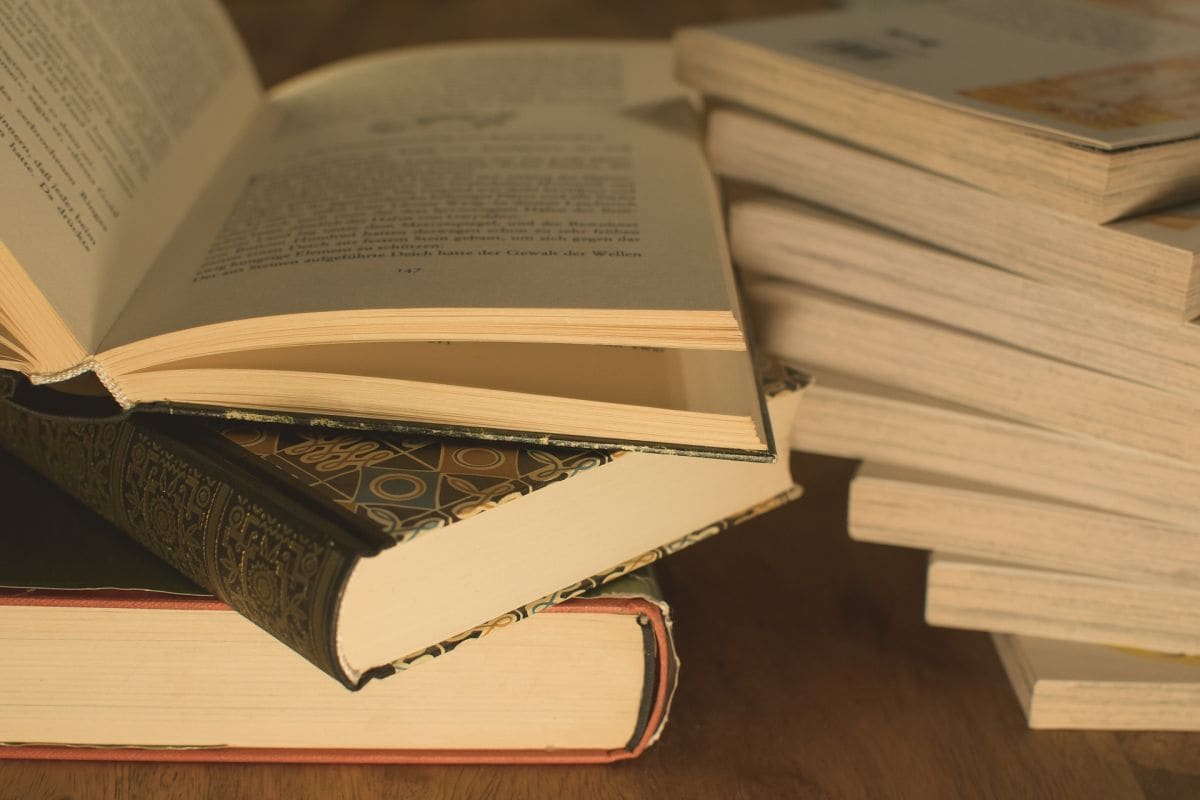 Get deals and discounts on these books on science with the ongoing Amazon Prime Day sale. We put together a list of some of the most important books on science that are seeing offers and discounts during the Amazon Prime Days sale. Whether you want to learn about the origin and evolution of universe or mankind, there is a lot that you can read and learn, and thanks to the big sale, you’ll be able to do so without putting a big dent in your pocket.

Many of these popular theories and paradigms have been written about extensively in books that even poke a layman to look deeper into the space or for that matter, in the very origin of the human race. Be it the Big Bang or the history of human civilisation, explore some mind-tickling theories and counter-theories on the beginning as well as the being of life. Here are our top finds on Amazon:

1. New Scientist: The Origin of (almost) Everything

The black hole, nebulas, dark energy, there is much that humans have discovered about the Universe, but still gotten only a speck of this big, black space. Same is true for many a phenomenon on Earth, be it dinosaurs, the beginning of civilisation, or timekeeping, many questions still remain unanswered. The Origin of (almost) Everything, New Scientist explores the modern origin stories of everything from the Big Bang to the belly-button fluff, and more.

From how complex life evolved on Earth, to the first written language, this book by Stephen Hawking, the famed English physicist, offers a unique understanding of the past, present, and future in all its entirety, that ironically is still only partially discovered. Normally priced at Rs. 404, the book is currently available for just Rs. 295 as a part of the Amazon Prime Day sale.

Buy New Scientist: The Origin of Almost Everything

2. A Briefer History of Time

A worldwide best-seller, A Briefer History of Time is a go-to book for various non-scientists as well as science professionals, alike. The book digs into various subjects such as the nature of space and time, the role of God in creation, the history and future of the universe. The book truly is a briefer, and while it only touches upon various topics, there are some chapters that have been written at length.

A Briefer History of Time brings to readers the original content, from its predecessor A Brief History of Time, as well as latest some scientific observations and findings, to keep them up-to date. The book is available at 42 percent off during the ongoing sale, down to Rs. 254 from Rs. 345.

Buy A Briefer History of Time

3. The Theory Of Everything: The Origin And Fate Of The Universe + Relativity

This book combo brings together the best of works by two of the most renowned scientists. The Theory of Everything: The Origin and Fate of the Universe explored Black Hole and big bang as well as ideologies about the Universe as envisioned by Aristotle, Augustine, Hubble, Newton, and Einstein. All these narratives have been stitched together to create a theory of the origin of everything as the author, Stephen Hawking, strongly believes that the origin might not necessarily be from a singular event.

On the other hand, Relativity: The Special and General Theory by Albert Einstein describes the theories that made the author famous. This book is not a casual reading and is ideal for those who appreciate Einstein’s work without viewing his theories from a more mathematically accurate point of view. Buy this bundle at an exclusive price of just Rs. 296.

Buy The Theory Of Everything: The Origin And Fate Of The Universe + Relativity

4. Sapiens: A Brief History of Humankind

One of the best-selling books of all time from the science, non-fiction category, Sapiens: A Brief History of Humankind takes readers through the journey of human civilisation over two and a half million years ago. Authored by Yuval Noah, a historian and intellectual from Jerusalem, it throws light on the fact the current race of humans or the Homo sapiens are the last surviving species of the genus Homo and that it is possible for some of the humans to be an inter-species progeny of Homo sapiens and Neanderthals.

Other than a brief history of humankind, the book explores cognitive evolution of humans, agriculture revolution, as well as ponders over a possible future. It wouldn’t be wrong to say the book bridges the gaps between history, biology, physics, and economy; and that’s what makes it unique. The book is currently discounted to Rs. 335.

‘A book of big questions, and big answers” this is what Yuval Noah Harari, the author of the bestseller Sapiens: A Brief History of Humankind had to say about this book. Bringing together history, biology, ecology and linguistics, the book explores how geography and biogeography, not race, moulded the contrasting fates of Europeans, Asians, Native Americans, sub-Saharan Africans, and aboriginal Australians. Authored by Jared Diamond, the book is a Pulitzer winner.