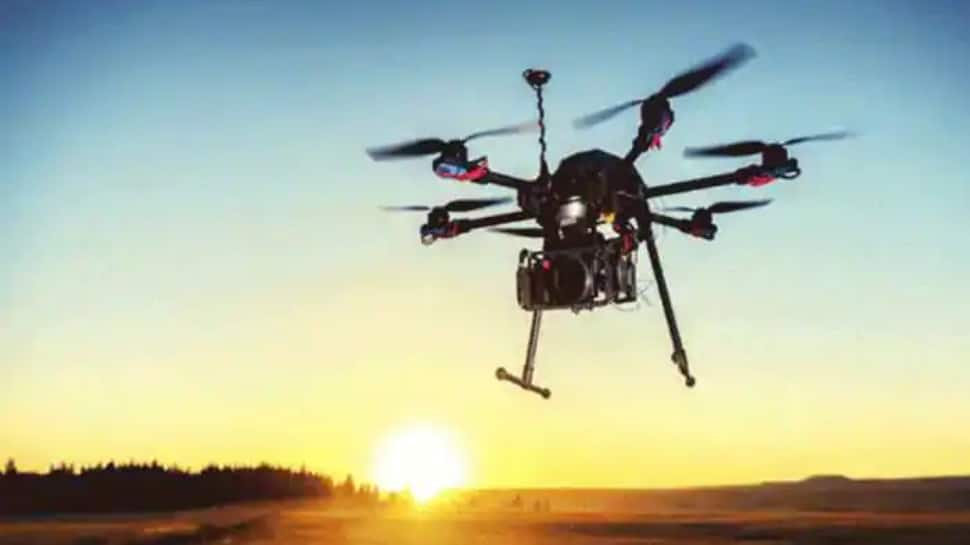 New Delhi: Flipkart is all set to start the pilot for the delivery of vaccines and medical supplies in remote areas of Telangana with the help of a drone. The Walmart-owned ecommerce firm On Friday (June 11) said that it has partnered with the Telangana government to lead a consortium tasked with the development and execution of the drone deliveries of medical supplies under the ‘Medicines from the Sky’ project, according to a PTI report.

The company will deploy technologies such as geo-mapping, routing of shipments and track and trace of location, among others for smoothly running the operation. The technology has been developed by Flipkart, and it’ll be used to serve its millions of customers in India. Also Read: Government nod to permission-compliant drone operations in 166 additional green zones

A combination of these technologies will then be used to conduct ‘Beyond Visual Line of Sight’ (BVLOS) deliveries in remote areas of the state where the road infrastructure is not conducive for fast delivery of vaccines, a statement by Flipkart said.

“The COVID-19 crisis has pushed the envelope in the rapid development of scalable and robust technologies and the Medicines from the Sky project is a testament to that. It is a decisive step in making use of cutting-edge technologies for the safety and wellbeing of the masses,” Flipkart Senior Vice-President and Chief Corporate Affairs Officer Rajneesh Kumar said.

The pilot is expected to be conducted for over six days. Thousands of deliveries of vaccines will be carried out as part of the pilot. Flipkart said that it’ll keep in mind all the safety and efficiency parameters.

World Economic Forum and Healthnet Global Limited had ideated the ‘Medicines from the Sky’ project. They have also outlined the requirements for drone delivery and how to assess proposals. “This pilot will set the premise for the utilisation of drone systems in providing healthcare and product delivery in remote areas and even during disasters,” Kumar said. Also Read: Swamitva Scheme: Over 500 high-resolution drones to map 6 lakh villages in country