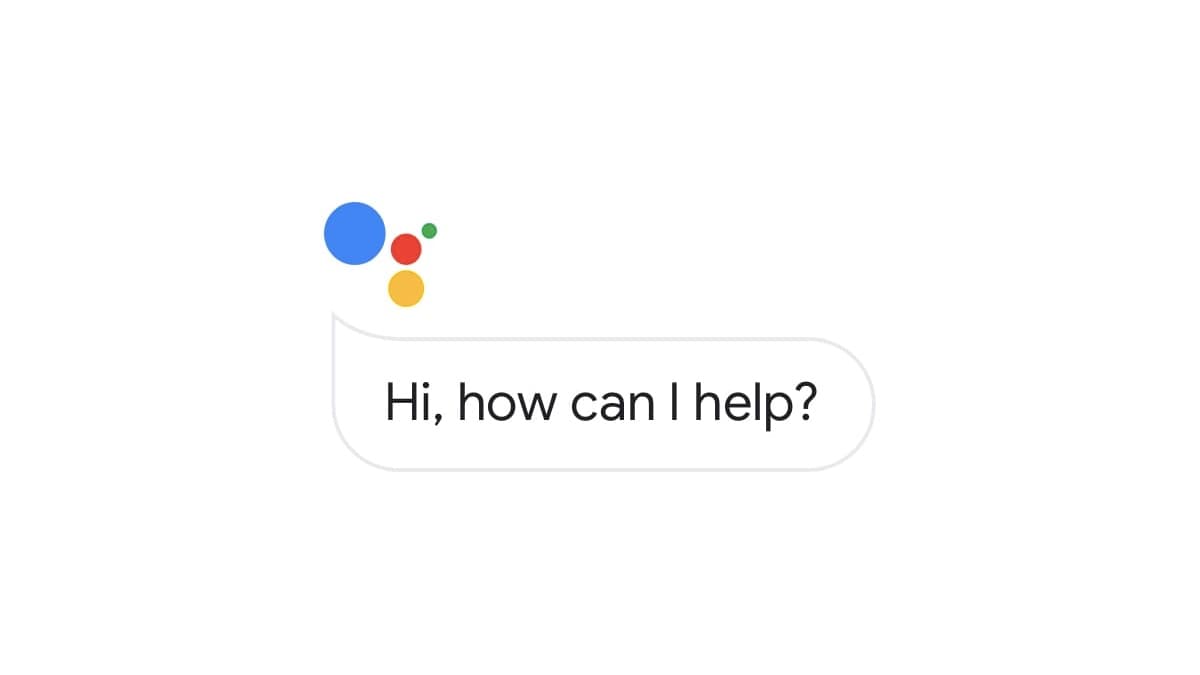 Google Assistant is getting a standalone Lock screen setting. The new standalone setting is categorised under the Popular Settings tab in the virtual assistant’s settings menu along with the All Settings tab. The setting was earlier found under the Personalisation menu in the settings. The search giant has introduced a number of standalone settings for the many Google Assistant features such as Voice & video calls being renamed as Communications, a new Your apps setting, and separate settings for Photos and Videos.

The new standalone Lock screen setting for Google Assistant was first reported by 9to5Google. Gadgets 360 was able to independently verify the new setting for the virtual assistant. The new standalone setting is visible with Google app 12.24. As mentioned, the standalone Lock screen setting can now be found under the Popular Settings along with the All Settings tab. It sits between the Languages and Personalisation settings under the Popular Settings tab. The All Settings tab feature each Settings alphabetically.

While activating the feature for the first time, users are greeted with a message that reads, “Get hands-free help from your Assistant when your phone is locked. You can always turn this off in your Assistant settings.” In addition, the message also conveys that “For help with personal info, like calling and messaging your contacts, turn on Voice Match and say “Hey Google” so your Assistant can recognize your voice.”

After clicking on the Yes, I’m in button on the bottom right corner, users are shown two toggles – Assistant responses on lock screen and an additional sub-menu. Activating the first toggle will allow Google Assistant to respond to queries by the user, even if the screen is locked. Users can activate the virtual assistant by saying the “Hey Google” command. The sub-menu toggle is for also activating personal results without the user having to input the voice command.

Last month, Google introduced another new setting for its Assistant. The new Your apps setting will help the Assistant learn from various apps in the user’s phone along with sending specific requests to the app on the user’s discretion.

Satvik Khare is a sub-editor at Gadgets 360. His proficiency lies in educating how technology makes life easier for everyone. Gadgets have always been a passion with him and he’s frequently found finding his way around new technologies. In his free time he loves tinkering with his car, participating in motorsports, and if the weather is bad, he can be found doing laps on Forza Horizon on his Xbox or reading a nice piece of fiction. He can be reached through his Twitter
…More