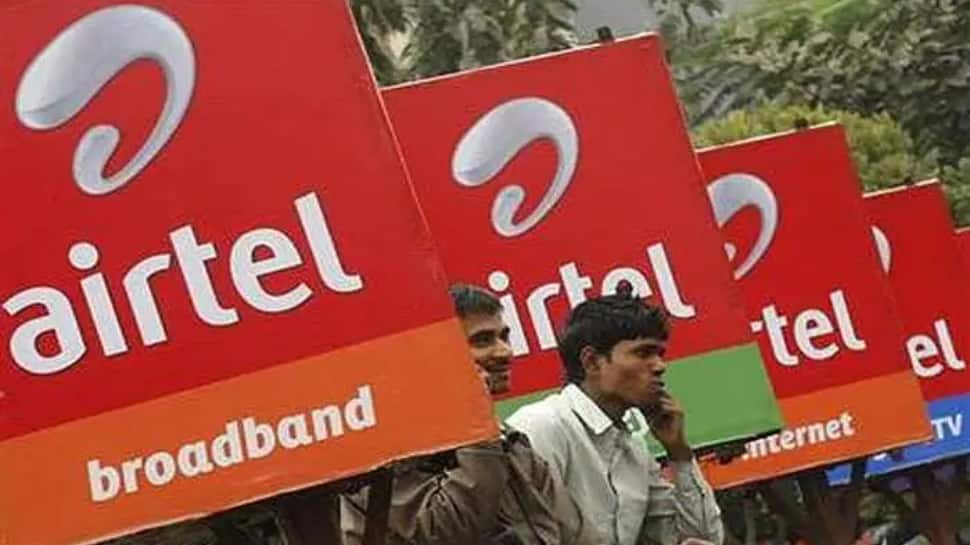 New Delhi: Bharti Airtel might soon get an investment from Google which could run into several thousands of crores, as per media reports.

Both the companies are already in advanced stage of discussions and negotiations since last year, media reports said.

These reports suggest the investment from Google into Airtel can be quite large in amount.

It remains to be seen what are the underlying dynamics because the Jio and Google partnership might have come with a restriction for the latter to invest in any of its rival companies, including Airtel or Vodafone Idea.

Bharti Airtel is already looking to raise capital so that it can invest it on its 4G networks around the country to increase capacity. Jefferies believe that since there`s no urgent need of raising cash, the telco is likely assuming that it will need a larger capacity network to hold all the Vodafone Idea (Vi) customers that come its way, Telecom Talk reported. Also Read: Teenager spends Rs 10 lakh from mother’s account for PUBG, flees home

Thus a large investment from Google into the company can set a lot of things in order for Bharti Airtel. It will allow the telco to smoothly pay off its debt to the government and also keep investing in 4G and 5G networks. Also Read: Leaked! New Royal Enfield Classic 350 technical specs, features are out before Sept 1 launch