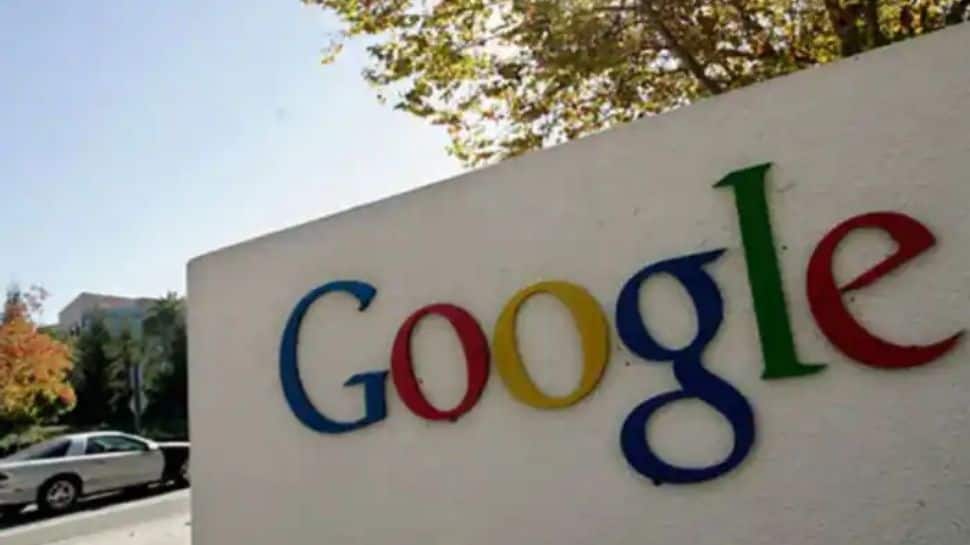 Google has also been alleged of delaying the correction in the pay rates for more than two years while it tried to cover up the issue plaguing several of its offices across the globe.

The compliance department at Google had found about underpaying issue in the UK, Europe and Asia in May 2019. But its top officials choose not to compensate the underpaid temporary staff fairly.

However, the new hires were paid wages at corrected rates so that the boiling matter could be pressed then and there. Using such practice, Google allegedly avoided legal, financial, and reputational damage, according to a report by The Guardian.

The report citing access to internal Google documents and emails brought the entire matter to the forefront. Also, according to a New York Times report, Google’s Ireland-based manager Alan Barry feared that if the company increased the pay dramatically then the temporary workers would have come to know about the whole issue. This could have given “rise to a flurry of noise/frustration.”

“I’m also not keen to invite the charge that we’ve allowed this situation to persist for so long that the correction required is significant,” Barry wrote in an email which was quoted in the NYT report.

In its response to the Guardian, Google accepted the mistakes related to the underpaying of several temporary staff. The tech giant has also assured of an investigation into the matter.

“While the team hasn’t increased the comparator rate benchmarks for some years, actual pay rates for temporary staff have increased numerous times in that period,” said Spyro Karetsos, Google’s chief compliance officer, in a statement.

“Most temporary staff are paid significantly more than the comparator rates… Nevertheless, it’s clear that this process has not been handled consistent with the high standards to which we hold ourselves as a company. We’re doing a thorough review, and we’re committed to identifying and addressing any pay discrepancies that the team has not already addressed. Also Read: Royal Enfield Himalayan gets 2nd price hike in two months: Check new price, features

“And we’ll be conducting a review of our compliance practices in this area. In short, we’re going to figure out what went wrong here, why it happened, and we’re going to make it right.” Also Read: Here’s why Zomato stopped its grocery delivery service