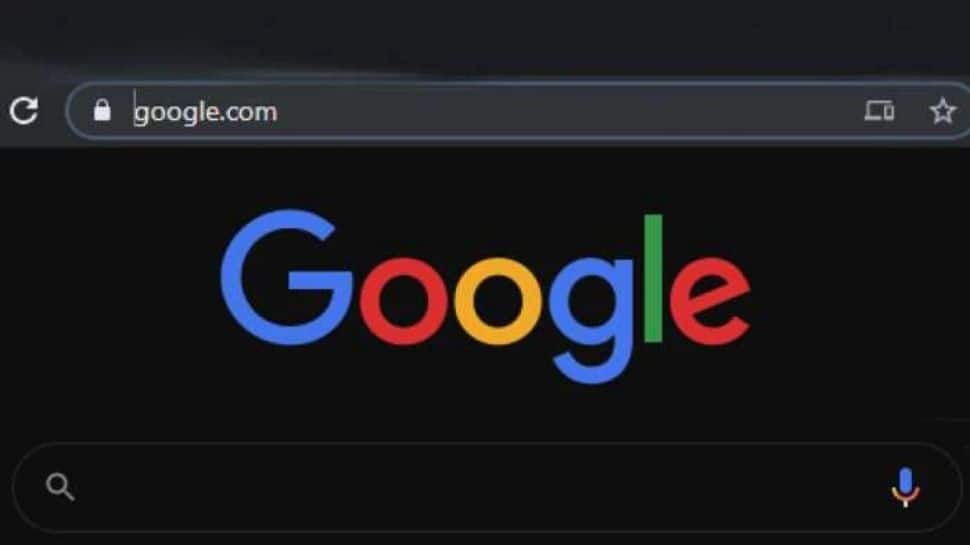 New Delhi: Tech giant Google is finally adding a dark mode for its search engine on the desktop, aiming to provide a refreshed look to users who love accessing apps and computer software in dar mode.

For those who prefer to avoid bright web pages, the latest development by Google would prove to do wonders.

Users can easily change the appearance settings on Google Chrome. According to a report by Verge, users can make the search engine to dark mode by following simple steps. Users need to go to Settings > Search Settings > Appearance.

After the process, the settings will give an option to the user to choose light, dark, or device default, which will automatically follow the computer`s mode.

The Appearance option may not be available to all the users as The Verge quoted Google saying the setting will be “rolling out over the next few weeks,” as many of its updates do.

Google has been testing the dark mode search for a while now. The testing of the same for desktops was reported back in February. Also Read: Here’s how Amazon, Facebook, Google, Microsoft made billions during war on terror

Many of Google’s Android and iOS apps, including the main Google search app, have also had a dark mode for a while now. Also Read: Tesla India launch: Centre wants EV maker to start production in India before asking for tax sops – Report