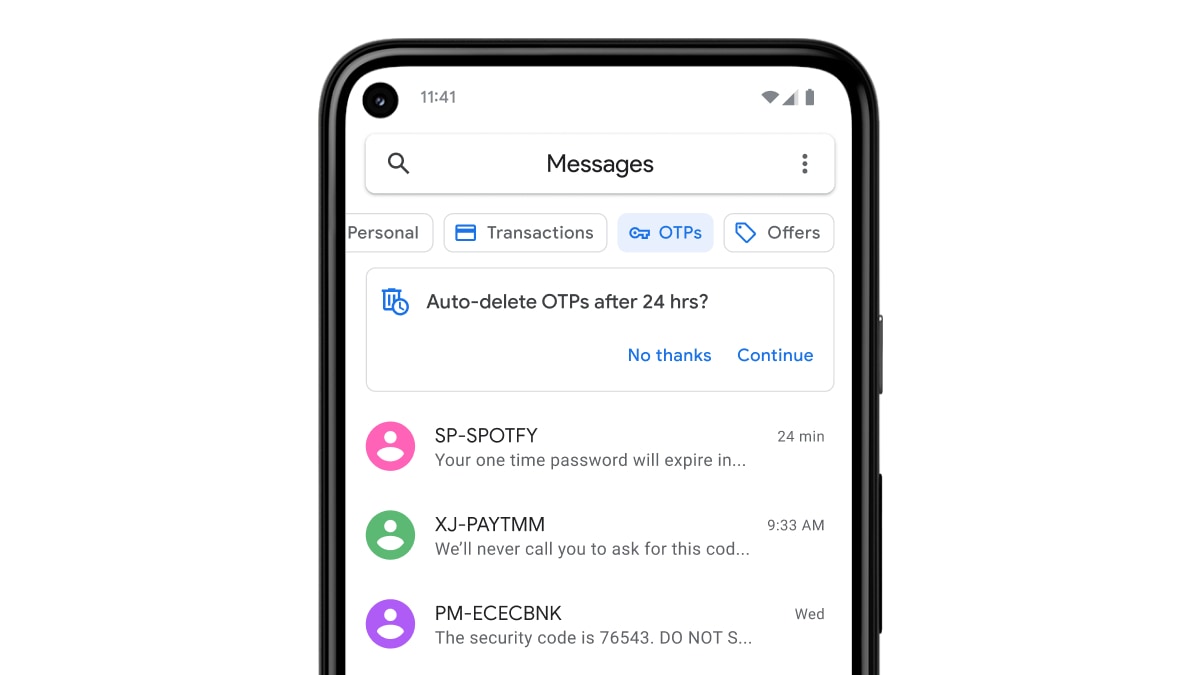 Google Messages – the company’s native Android SMS, MMS, and RCS messaging app – is receiving two new useful features in India. The first one enables automatic sorting of messages in different categories while the other enables auto-deletion of one-time passwords (OTPs). The sorting feature uses machine learning technology to automatically sort your messages into categories, including personal, transactions, OTPs, and offers to help you easily find the messages that matter most when you need it. If the user wants, OTPs will also be automatically deleted after 24 hours.

In a blog post, Google announced the rollout of these two new features for Google Messages users in India. The rollout will span over the coming weeks in English on Android phones in India running Android 8 and above. Both the OTP auto deleting feature and the categories feature are optional and can be toggled on or off in Settings. Users will need to update to the latest version of Google Messages to see the changes, and be running Android 8 or newer versions. If the categories feature is turned on, SMS messages on Google Messages will be categorised into different sections, based on their usage. For instance, bank transactions and bills will be filtered into the transactions tab, while conversations with saved numbers will be put into the personal tab. Google says that categorisation happens safely on the device of the user so conversations stay in the app and can be accesses offline as well.

As for the OTP feature, Google is providing the option to automatically delete OTPs 24-hours after they’re received, so users don’t have to spend time deleting them manually. This will help users keep their messages clutter free and clear out unwanted messages easily. Last year, Google expanded spam protection to help reduce the volume of unwanted messages by automatically moving suspected spam messages into a spam folder. 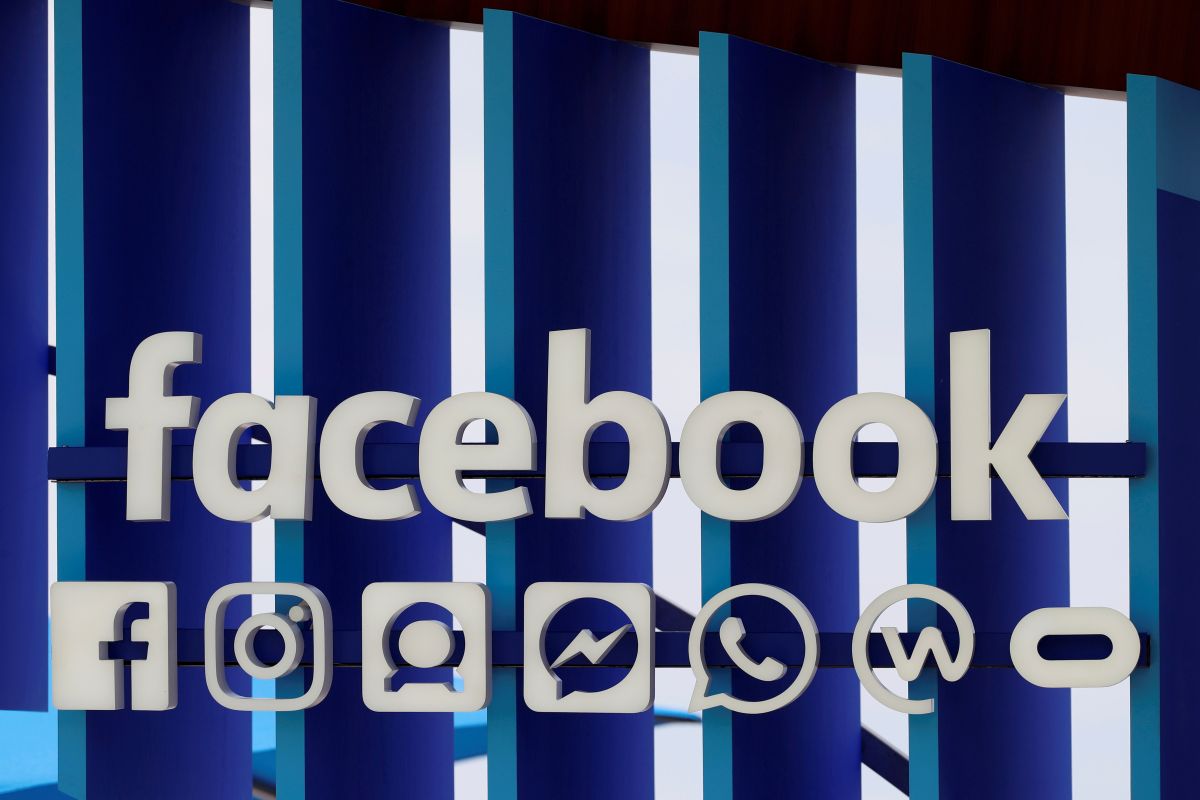