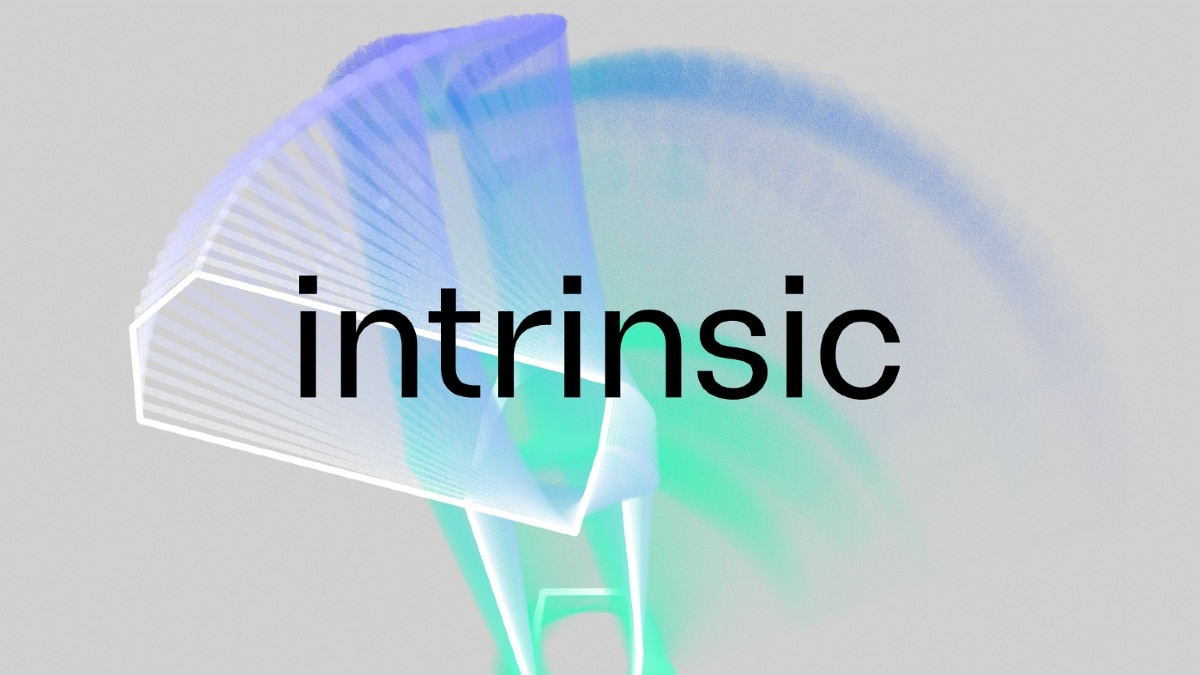 Alphabet’s secretive research unit said on Friday it will launch Intrinsic, its new robotics software and artificial intelligence project, under the Google parent’s segment that houses futuristic businesses such as Verily and Waymo.

To expand beyond its main search and advertising business, Google in 2015 established Alphabet as a holding company overseeing various “other bets”, ranging from its autonomous vehicle unit to helium balloons that provide solar-powered internet services in remote areas.

Intrinsic develops software tools designed to make industrial robots that can be used to make everything from solar panels to cars and has been incubating its technology at Google’s research unit, X, for over five years.

Known as Alphabet’s “Moonshot Factory”, X is a research and development unit that acts as a nursery for the company’s many offshoot projects, such as Waymo, Wing, Makani, Loon and others, helping them take root as viable separate entities.