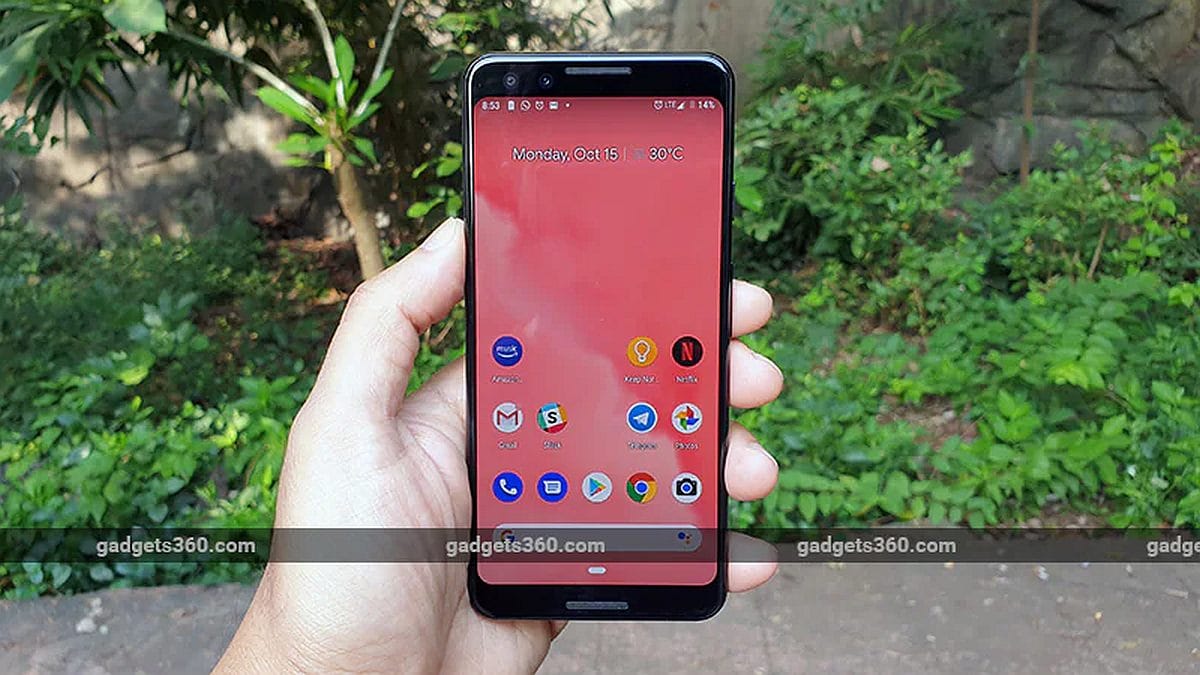 Google Pixel 3 and Pixel 3 XL users are complaining that their phones are bricking or becoming unresponsive out of nowhere. As per user reports on the company’s support forums as well as Reddit, a growing number of Google Pixel 3 and Pixel 3 XL owners have had their devices bricked after a random shutdown. Their devices seem to be booting in a recovery mode called the Qualcomm “Emergency Download mode” (EDL) instead of Android that effectively renders their handsets useless.

Some Google Pixel 3 owners say that a total shutdown occurred after an overnight security update, while some say it came out of nowhere. Multiple affected users say that Google Support is not of any help to them since their phones are out of warranty.

The Google Pixel 3 and Pixel 3 XL were launched in October 2018 and many of the devices sold are either out of warranty or are about to lose support soon. Google has not acknowledged this to be a widespread issue yet and users are worried that they might have to pay for repairs or get a new device.

Responding to a similar case earlier this year, Google had extended the warranty of Pixel 4 XL in some regions to cover a few known issues that were causing the devices to shut down frequently for some users. Certain power-related issues, including problems with wired and wireless charging, faster-than-expected battery drain, random restarts, and unable to power on the phone were reported by users that led the company to extend warranties for another year. The repair programme is available for Google Pixel 4 XL purchased in the US, Singapore, Canada, Japan, and Taiwan.