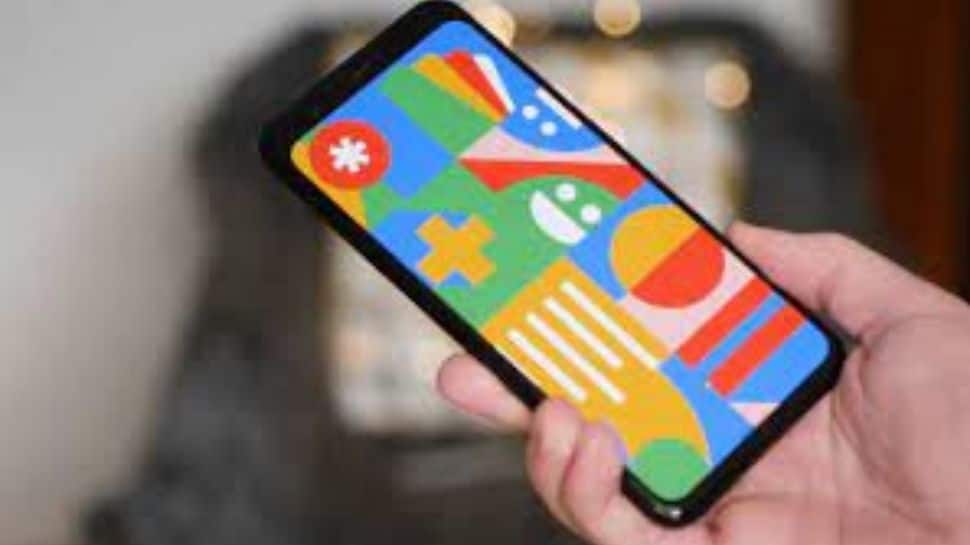 New Delhi: Google has pointed out that the tech giant is all set to discontinue its current flagship smartphone, the Pixel 5, alongside the Pixel 4a 5G, much ahead of the launch of the new Pixel 6 series.

Both the old models are listed on Google`s online store as sold out, and remaining stock at other retailers likely won`t last long, according to a report by The Verge.

“With our current forecasts, we expect Google Store in the US to sell out of Pixel 4a (5G) and Pixel 5 in the coming weeks following the launch of Pixel 5a (5G),” a company spokesperson was quoted as saying

“These products will continue to be available through some partners while supplies last,” the spokesperson added.

Google is discontinuing the Pixel 4a 5G makes sense as the company has launched its successor – Google Pixel 5A 5G  – a few days back. However, the retirement of the Google Pixel 5 before the launch of Pixel 6 this fall is surprising for all.

Recently, Google announced that it has developed its custom-built chip to power the next generation of Pixel 6 smartphones that will arrive in the market later this year. Called Tensor, the AI-enabled System on a Chip (SoC) has been developed specifically for Pixel phones. Also Read: Tata Tigor EV bookings open ahead of Aug 31 launch: Check features, range and specs of electric car

Using the new chips, the upcoming Google Pixel smartphones could be the fastest smartphones in the Pixel series. The production of its own chipset also brings Google in direct competition with Apple, which uses its own A-series chips in its iPhone. Also Read: Woahh! Asteroid bigger than Burj Khalifa to pass Earth today at 94,000 kmph speed