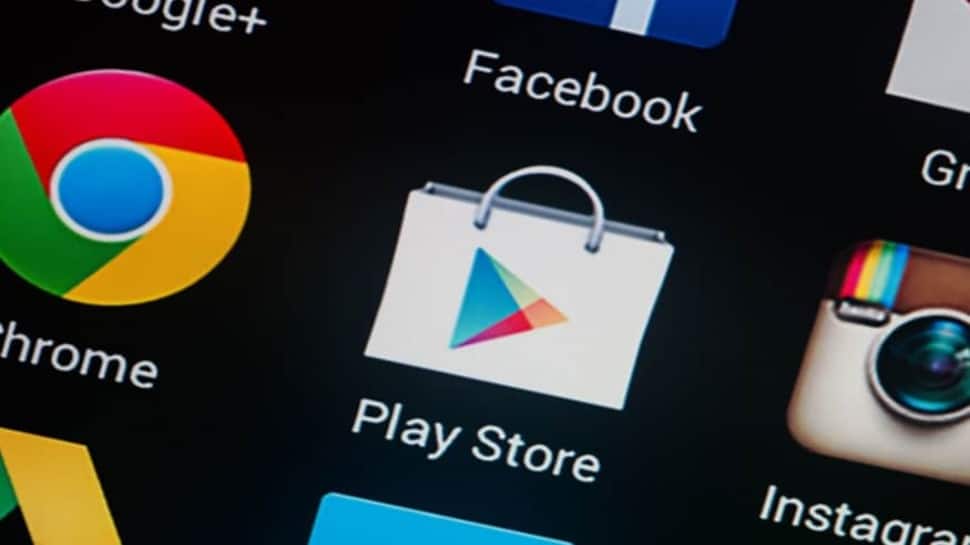 Tech giant Google has now removed as many as 8 malicious apps from its Play Store that were actually portraying themselves as cryptocurrency cloud mining applications. The names include BitFunds, Bitcoin Miner, Bitcoin, Bitcoin (BTC) and more. You must delete them from your smartphone too; check the full list.

Cryptocurrency mining has been getting a lot of eyeballs these days and with increasing interest, there are a lot of evil eyes also that come into the picture. This means these hackers are using this increasing public interest in cryptocurrencies to con innocent netizens and forcing them to install fake apps on their smartphones containing dangerous malware and adware.

The biggest advantage is that Google has now identified these malicious apps and removed them from Play Store. These apps masquerading as genuine apps were giving good returns on investments in cloud-mining operations.

According to security firm Trend Micro, it was found that these malicious apps were tricking users to watch ads, pay for subscription services that have an average monthly fee of $15 ( Rs 1,115 approx.), and pay for increased mining capabilities without getting anything in return.

Check out the 8 malicious apps that Google has removed from the Play Store: