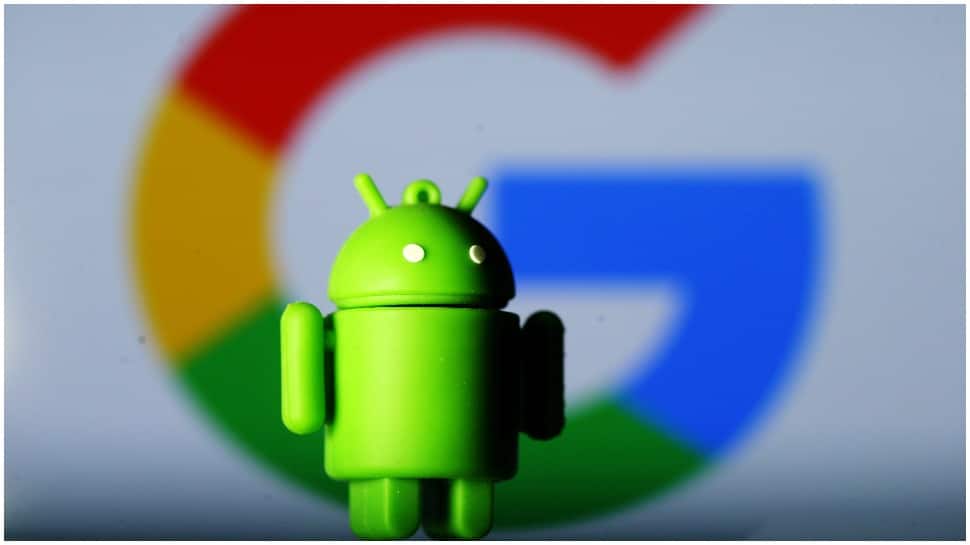 New Delhi: The tech giant Google withdrawing its support from several Google apps including Google Maps, Gmail and YouTube. Millions of users having an outdated Android version will not be able to sign into these apps from Monday (September 27).

Smartphones with Android 2.3.7 or lower will not be feasible to use Google apps. This version of the mobile operating system was launched in December 2010.

In a statement, the company said: “As part of our ongoing efforts to keep our users safe, Google will no longer allow sign in on Android devices that run Android 2.3.7 or lower starting September 27, 2021. If you sign into your device after September 27, you may get username or password errors when you try to use Google products and services like Gmail, YouTube, and Maps.”

In order to continue with uninterrupted services of apps, Google has urged the users to update their smartphones to Android 3.0 or above, if the device supports it.

If the device is not updated to newer versions of the Android OS then the user will no longer be able to access the apps. Several apps including YouTube, Google Play Store, Google Maps, Gmail, Google Calendar will not be available for the services.

The apps will also not be feasible for LG Prada 3.0, HTC Velocity, HTC Evo 4G, Motorola Fire, and Motorola XT532.

However, users unable to update to Android 3.0 or above can try to log in to their Google account through the web browser.