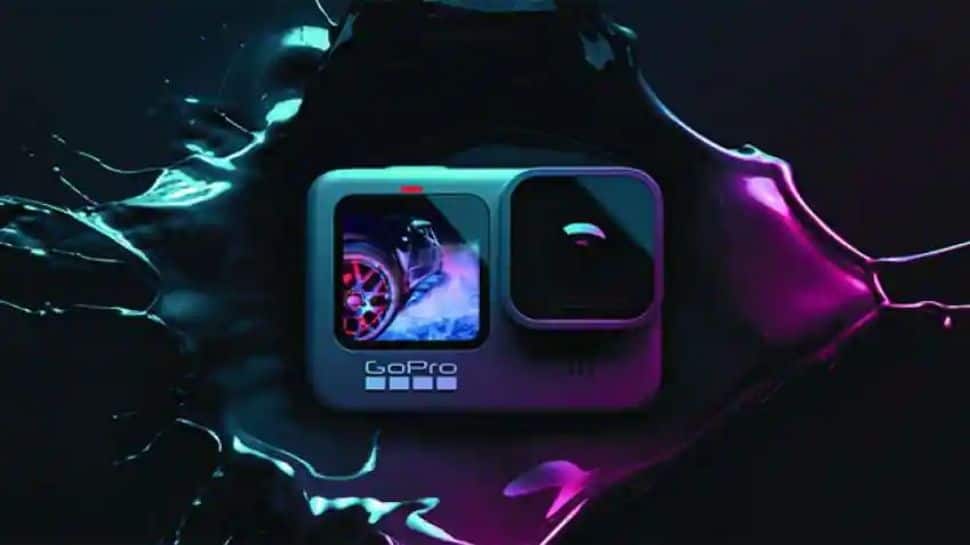 The Hero 10 Black will come with the same 2.7-inch display as its predecessor with touch functionality. However, the refresh rate of the front display is said to be increased to achieve a more fluid output display.

The action camera would come with an updated stabilisation dubbed HyperSmooth 4.0, marketed as “groundbreaking”.

The HyperSmooth 4.0 would ensure that users can activate the recording anytime without any hassle. The new algorithm would also improve the low light performance during recordings.

The design of Hero 10 Black won’t be much different than the Hero 9 Black, the report said. (Also Read: Wipro Chairman announces return to office from Monday)

The Hero 10 Black will also allow users to extract images of 15.3MP from the 5.3K videos, it added.

The battery remains unchanged at 1720mAh with support for fast charging.

The GoPro 9 Black is waterproof up to 10 metres and also supports a single microSD and charges via USB Type-C.