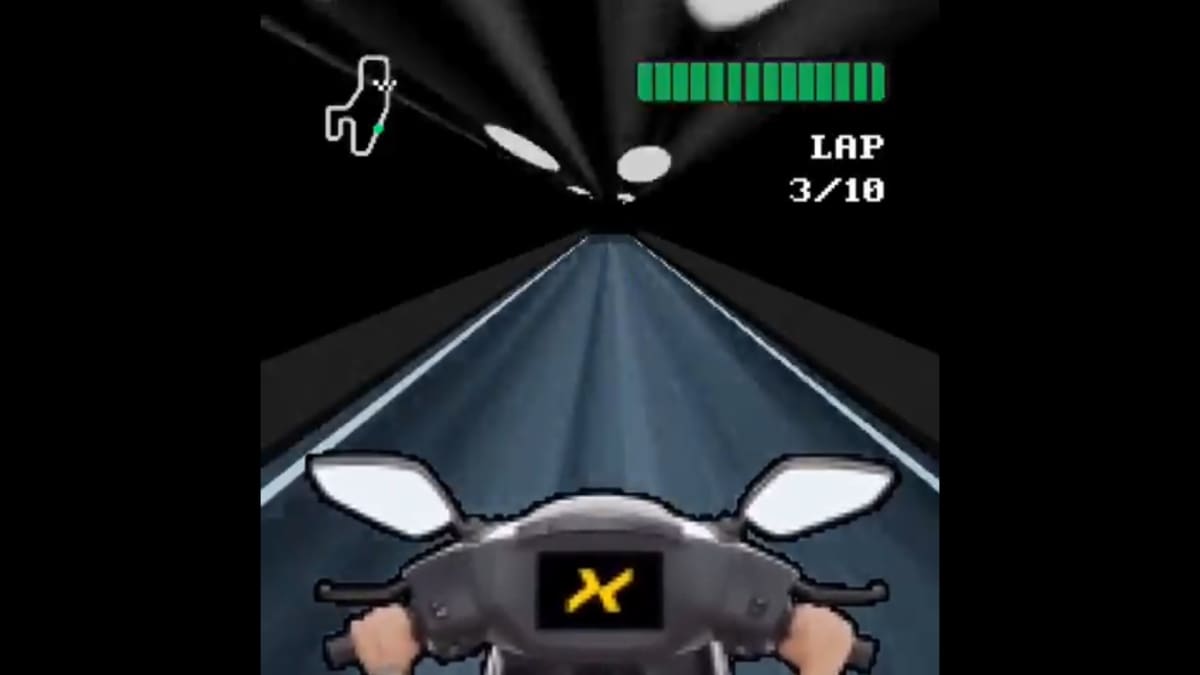 Ather Energy, an Indian electric scooter maker, on Friday, said that like Tesla’s Model S Plaid, they, too, could have had Cyberpunk 2077 on the dashboard, had Indian roads been a bit better. Well, let us explain. Ather’s take on Twitter, perhaps in a lighter vein, came a day after Elon Musk, the Tesla CEO, demonstrated that the new Model S Plaid was capable of running Cyberpunk 2077 on its new infotainment system matching “the level of PlayStation5”. Reacting to this, Ather tweeted: “Tesla’s Model S Plaid can run Cyberpunk 2077 on the dashboard. We could have done the same, but you’re already playing GTA when you ride on Indian roads”.

The tweet gained traction and soon many suggested what Ather could instead do on the “dashboard” of its scooter. “I’ve been asking for Netflix since ages!” wrote a user, @thescreamingdad. And he wasn’t disappointed. We mean the user got a response from the company.

“Stranger Things have happened before (and might even happen on the dashboard in the future),” Ather wrote back to the query.

“Road Rash next,” typed @jhaverinator, and the company soon replied with a query response of their own.

Why type XYZZY when you can just flick a switch to go Warp?

Ather had a hilarious response ready for this user too

If someone comes to us a pre-books a 20L scooter, we’ll make it.

Following these interactions and with several other users on Twitter, Ather, in the subsequent tweet to the original one, said: “Since you folks really seem to like the idea of Ather + racing games, if this gets 500 retweets then we’ll start developing this game.”

Since you folks really seem to like the idea of Ather + racing games, if this gets 500 retweets then we’ll start developing this game (not on the dashboard though coz our legal team said no)https://t.co/WqwmcWoLSL

At the time of writing, the tweet was still a long way off from getting 500 retweets, but it has led to speculation that Ather might be seriously considering entering the video game market. It will be interesting to observe Ather over the next few days now that it has almost committed to developing a video game.

Meanwhile, on Thursday night, Musk, during the demo, said that there had never been a car with the state-of-the-art computing technology, “state of the art infotainment where this is literally at the level of a PlayStation 5”.

“This is actual PlayStation 5-level performance… yes it can run Cyberpunk. It’s high frame rate, it will do 60fps with state-of-the-art games,” a report in The Verge quoted him as saying.