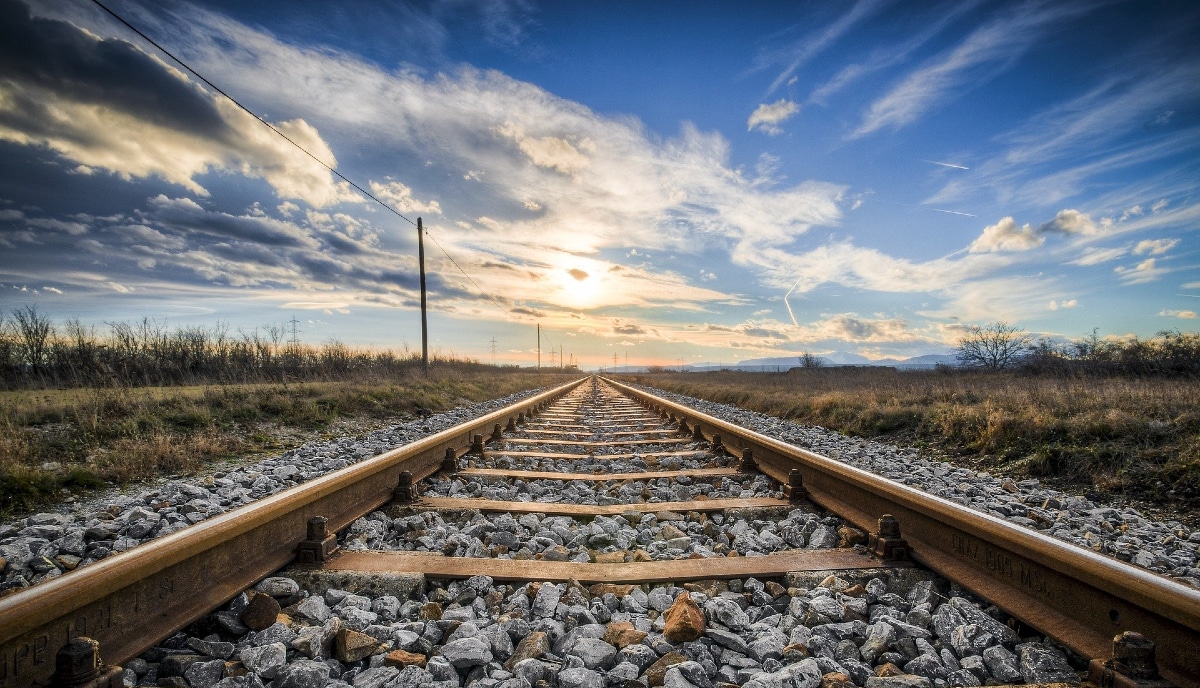 Iran’s railroad system came under cyberattack on Friday, a semi-official news agency reported, with hackers posting fake messages about train delays or cancellations on display boards at stations across the country.

The hackers posted messages such as “long delayed because of cyberattack” or “canceled” on the boards. They also urged passengers to call for information, listing the phone number of the office of the country’s supreme leader, Ayatollah Ali Khamenei.

The semiofficial Fars news agency reported that the hack led to “unprecedented chaos” at rail stations.

No group took responsibility. Earlier in the day, Fars said trains across Iran had lost their electronic tracking system. It wasn’t immediately clear if that was also part of the cyberattack.

Fars later removed its report and instead quoted the spokesman of the state railway company, Sadegh Sekri, as saying “the disruption” did not cause any problem for train services.

In 2019, an error in the railway company’s computer servers caused multiple delays in train services.

In December that year, Iran’s telecommunications ministry said the country had defused a massive cyberattack on unspecified “electronic infrastructure” but provided no specifics on the purported attack.

It was not clear if the reported attack caused any damage or disruptions in Iran’s computer and internet systems, and whether it was the latest chapter in the U.S. and Iran’s cyber operations targeting the other.

Iran disconnected much of its infrastructure from the internet after the Stuxnet computer virus — widely believed to be a joint U.S.-Israeli creation — disrupted thousands of Iranian centrifuges in the country’s nuclear sites in the late 2000s. 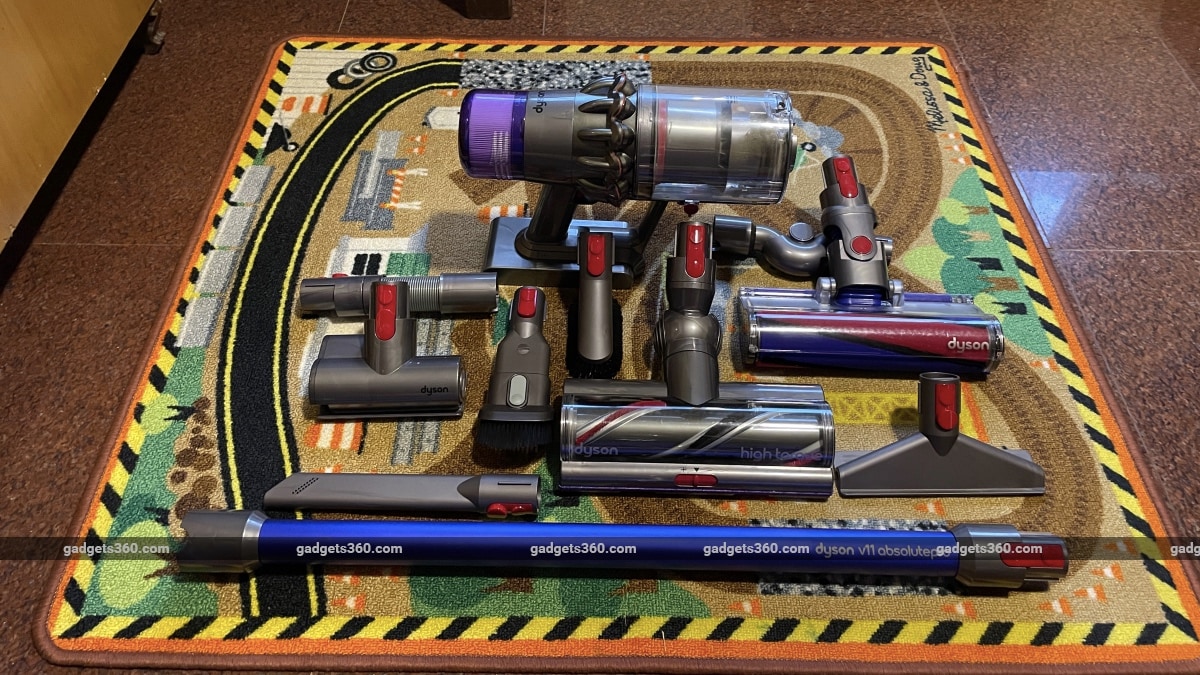