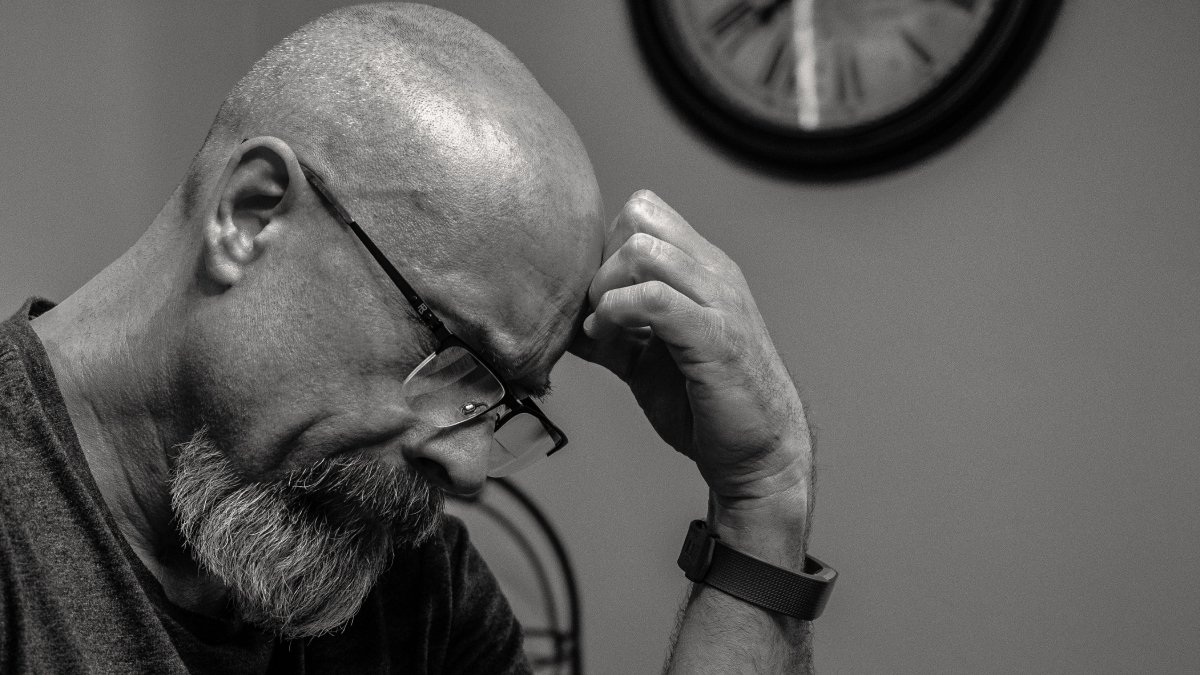 Baldness can be a difficult situation to be in. Many have tried several over-the-counter remedies and failed to get desired results. Thanks to a new research, there could finally be a satisfactory solution to the problem. The research promises to reverse baldness using nanoparticles. The researchers say the primary causes of baldness are oxidative stress and insufficient circulation. They described these problems as the “root” cause of baldness. But most of the available remedies don’t focus on improving these conditions. Researchers have developed a technology that uses microneedles to deliver cerium nanoparticles to curb both issues.

The most common hair loss condition is known as androgenic alopecia, also called male- or female- pattern baldness. For people who have this condition, hair loss is permanent. There are not enough blood vessels around the follicle, which anchors each hair into the skin, to deliver essential nutrients and other molecules. The second problem is triggered when there is an accumulation of reactive oxygen species in the scalp. Previous research has shown that cerium-containing nanoparticles can remove excess reactive oxygen species.

The researchers said in the study, published by the American Chemical Society, that they tried to find a minimally invasive way to deliver cerium-containing nanoparticles near hair roots to promote hair regrowth. So, they developed the dissolvable microneedle patch.

The patches were tested on mice. Both traditional treatments and the microneedle patch were able to trigger the development of new blood vessels around hair follicles. The patch, however, gave quicker results. Now, the researchers hope to conduct additional research to explore the potential use of these nanoparticles on humans.

For now, the researchers say their findings are encouraging and indicate that microneedle patches may be a viable way to reverse baldness in the future.

The American Chemical Society is a non-profit organisation. Its mission is to promote scientific study in the field of chemistry and related research. 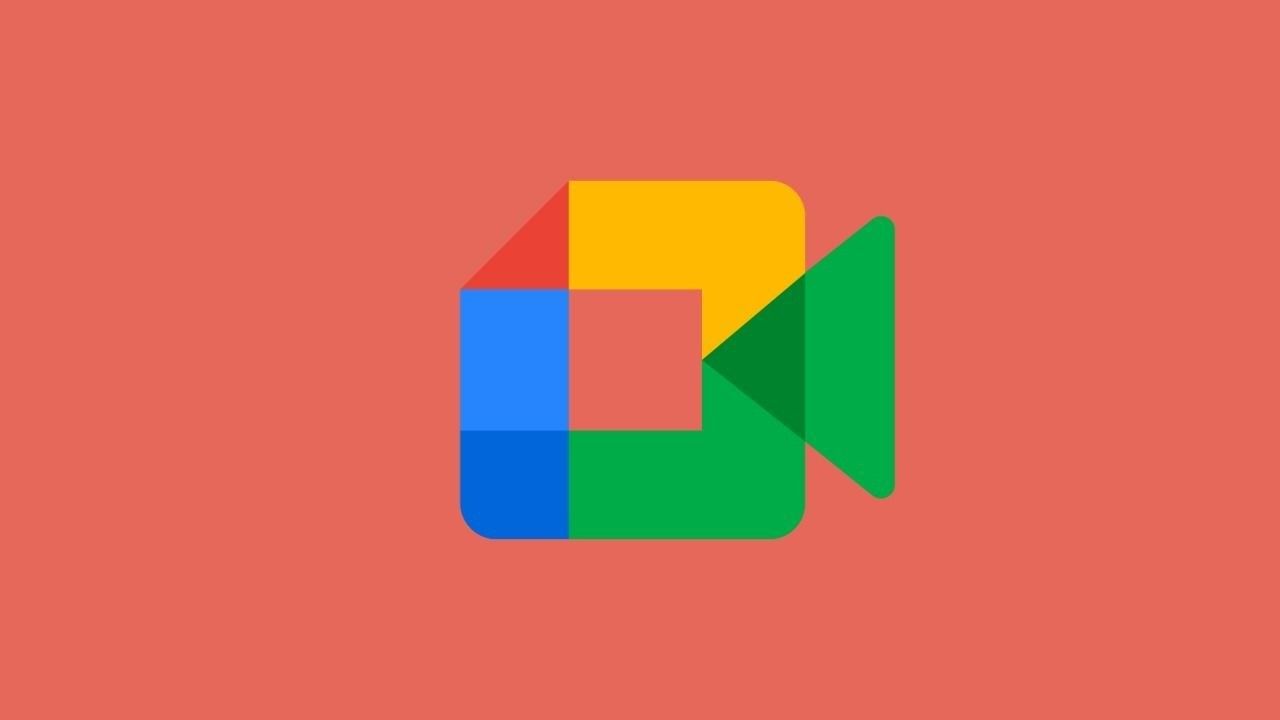