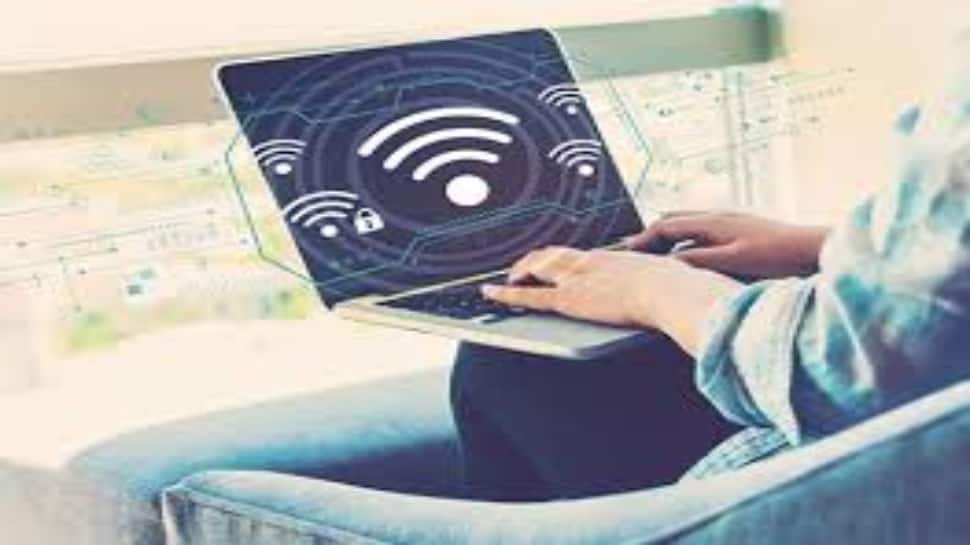 Cybercrimes have increased so much these days that even one’s internet connection bandwidth is not spared. Hackers target devices which are connected to the internet for making money, stealing personal information, encryption data for ransom, performing data and identity theft, stealing cryptocurrency stored locally and much more.

Proxyware is a technology that is used to target internet-connected devices with malware, as spotted by Cisco Talos. Proxyware is not illegal and it is being used for several genuine purposes. But hackers use it to extract illegal money from innocent people. Some software is being used to create hotspots with their internet connection, further allowing users to get paid during its usage.

If this process is used in several internet-connected devices, then it has the potential to fetch enormous money and innocent users will suffer huge monetary losses.

“It is this format, provided by legitimate services including Honeygain, PacketStream, and Nanowire, which is being used to generate passive income on behalf of cyber attackers and malware developers,” ZDNet said.

Here’s how to STOP your Internet connection bandwidth from hacking:

1. It is always important to check your gadget for all the apps and then delete them if you don’t see anything on downloading.

2. Always get the apps from the official app store like Google Play Store and Apple App Store, on computers and other devices.  But also be careful of the fact that these app stores can also have malicious apps. Therefore, keep checking and banning them.

3. Also ensure that the built-in security scanner is active and enabled and it scans the computer for infections and security flaws regularly.

4. If you find any links from strangers, it should be immediately deleted, while the ones from known contacts should be checked before clicking.

5. After you detect a problem app, users must run an infection cleaner service that can clean the PC before Windows is booted, making it easier to remove the malware from your system.

6. Stay away from pirated apps and games online