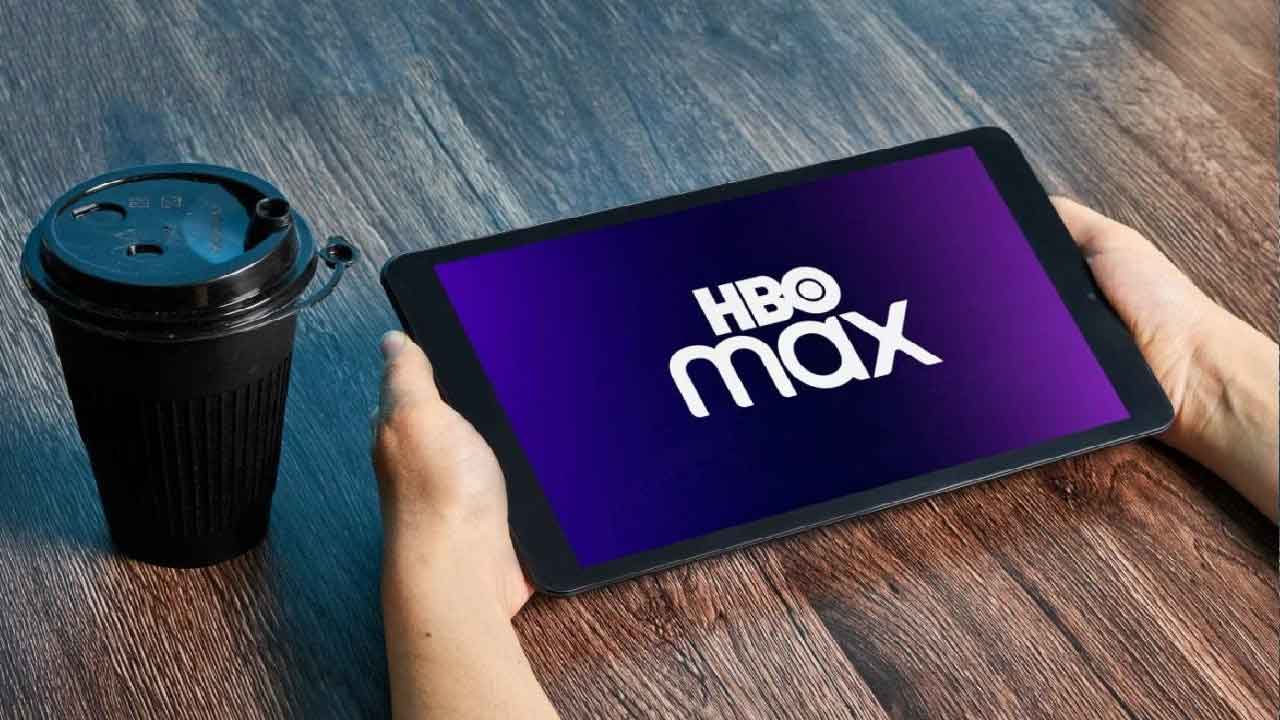 Home Box Office (HBO) Max is an on-demand video streaming platform owned by WarnerMedia Studios & Networks. HBO Max was first launched on May 27, 2020, in the United States and Latin America. As of June 30, 2021, the platform has over 67.5 million users.

As per a report published on OnlyTech, HBO Max is likely to enter India very soon and the company is testing three monthly plans. The report also claims that the company has engaged Nepa, a market research firm to conduct an online pre-launch survey.

The annual subscription of the Mobile Plan is priced at ₹ 1,001 per year at a 40 percent discount over the monthly subscription plan.

The annual subscription of the Standard Plan is priced at ₹ 1,974 per year at a 50 percent discount over the monthly subscription plan.

HBO Max India plans are not final, says the company

HBO has said that the prices are not final. “We routinely conduct market research with consumers in countries around the world that test a wide range of possible offers and price points for our services. Those being reported that suggest a future launch of HBO Max in India are amongst many being tested and evaluated and do not reflect any current plans,” a WarnerMedia spokesperson said.