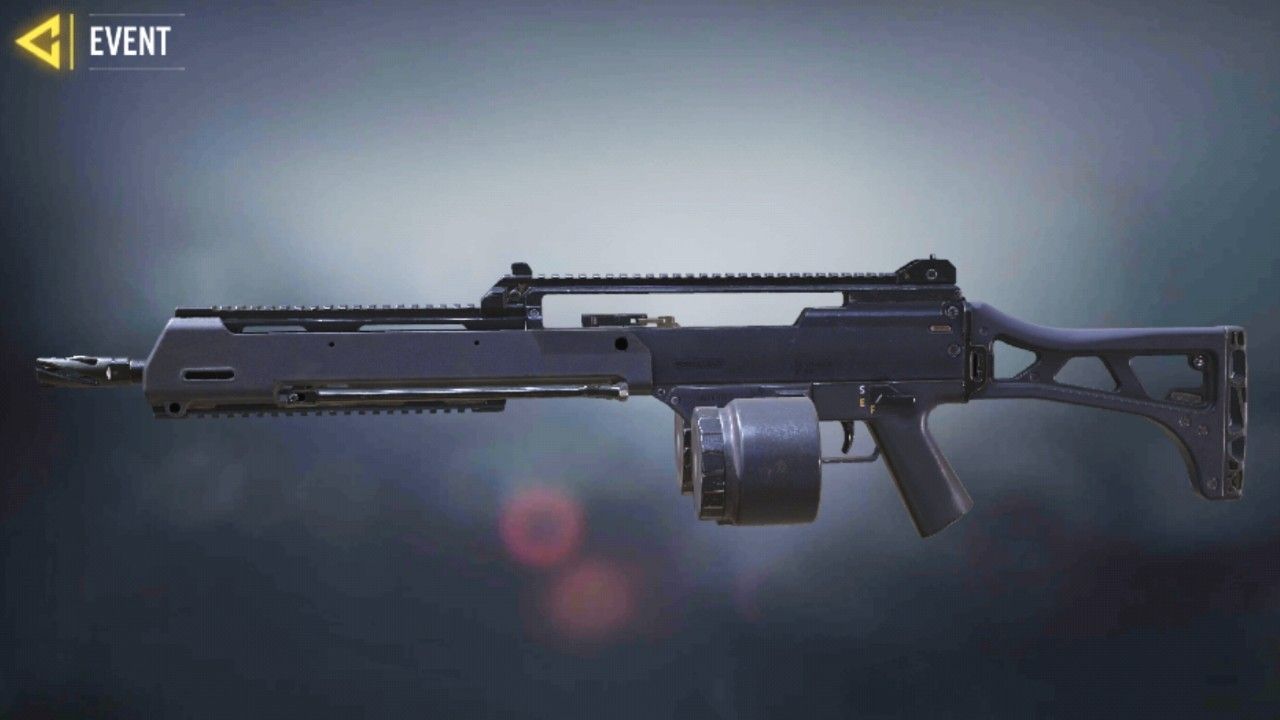 The Holger 26 is the newest addition to your ever-growing arsenal in Call of Duty: Mobile. The weapon is the second weapon added to the game with the Season 4- Spurned and Burned update. The first was the MK2 marksman rifle that would unlock when players reached Tier 21 in the free Battle Pass. The Holger 26 can be unlocked via a Season Challenge called Holder Strike. As with all such challenges, players can earn a bunch of other rewards along the way.

Here is what you need to do in order to unlock the Holger 26 in Call of Duty: Mobile

The Holger 26 is described as a very versatile weapon, especially when compared to its contemporaries in the LMG class. The weapon comes with a 100 round magazine by default. However, unlike most other weapons, the magazine attachments for the Holger 26 actually reduce the ammo capacity of the weapon. This can make the weapon more akin to Assault Rifles in terms of mobility. This combined with the weapon’s high fire rate and good recoil control makes it another option for mid-to-long range combat.