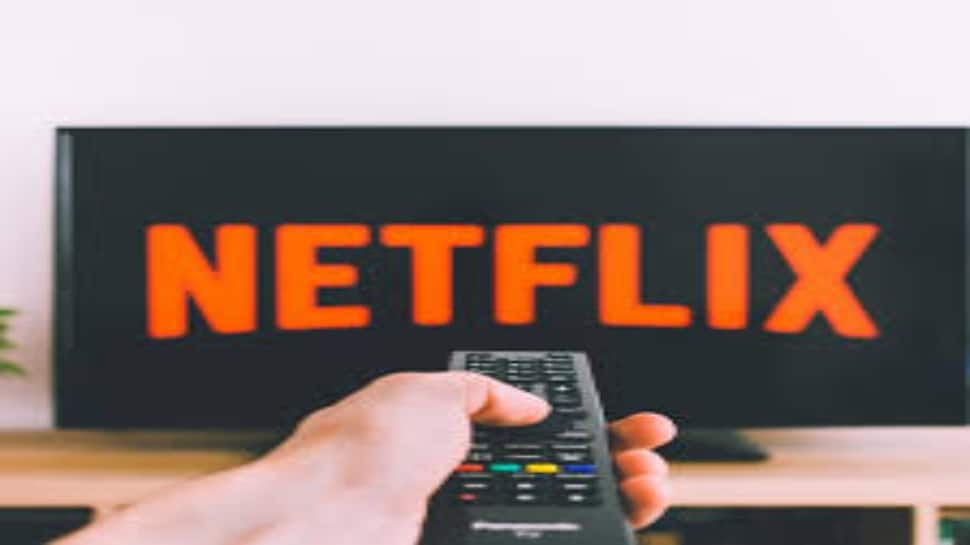 In today’s times, everyone’s first choice is Smart TV and they look to massively upgrade their home entertainment options. But there are many people who are still okay with their non-smart TV options. However, when they think of watching Netflix on their non-smart TV, it creates a hurdle for them. Don’t worry! These people can still watch Netflix, here’s how:

How to watch Netflix on your non-smart TV

Netflix comes with a casting feature where you can cast the screen from your smartphone to your TV and watch whatever you want, including HD quality content. You can also fast forward, rewind, pause, or change the audio or subtitle settings from your mobile device.

Here’s how to start casting:

After that, you would require a TV that supports screen casting but does not have internet access on the TV or any additional hardware, or plans.

Then you can further access Netflix from gaming consoles like the Sony PlayStation 4, Sony PlayStation 5, Xbox One and also with dongles like the Amazon Fire Stick, Google Chromecast, or Airtel Xtreme stick, and set-top boxes including JioFiber, Airtel, ACT Fibernet, and Hathway.