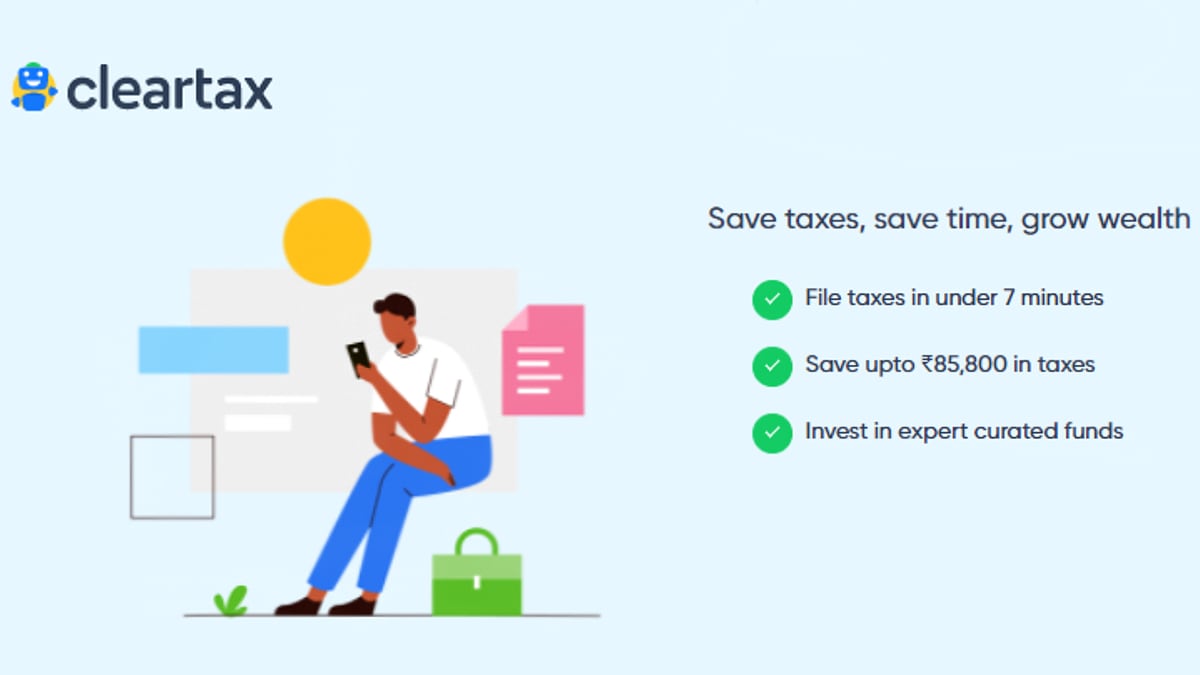 Filing taxes is often looked at as a cumbersome task and just ahead of the filing deadline, taxpayers are scuttling about looking for professionals to do the job for them. ClearTax was founded in 2011 with the aim to break the myth that tax filing is complicated. The initial ITR tool was launched just before the tax filing deadline in 2011, when the process was even more tedious than it is today, and it amassed 1,000 users in no time. In 2016, the company introduced a tool to file GST, and that was received so well, that ClearTax had to increase its 30-member team in mid-2016 to about 300 people in just 8 months. Today, ClearTax is used by over 5 million Indian taxpayers to e-file their tax returns making it India’s largest player in the space.

The most interesting proposition that ClearTax makes is that its integrated software promises to file tax returns of individuals in just seven minutes. That proposition alone looks to break the notion that tax filing is burdensome.  Apart from easing the process of ITR filing, the company also hosts a web and mobile-based ITR and e-TDS software which helps thousands of CA firms and enterprises across India manage their practice. Its GST software is used by over 6 lakh businesses, 60,000 CAs and tax professionals, and over 1,000 large enterprises in India. Additionally, the company offers a ClearTax Invest mutual fund investment platform for wealth generation and tax saving as well.

Expert opinion:  TechArc chief analyst Faisal Kawoosa says, “These portals are very handy for solopreneurs as well as SoHo startups who want to self-serve their tax related work. Most of the times one needs a counsel in these matters and these portals act just like ‘service tax consultants’ adding value.” 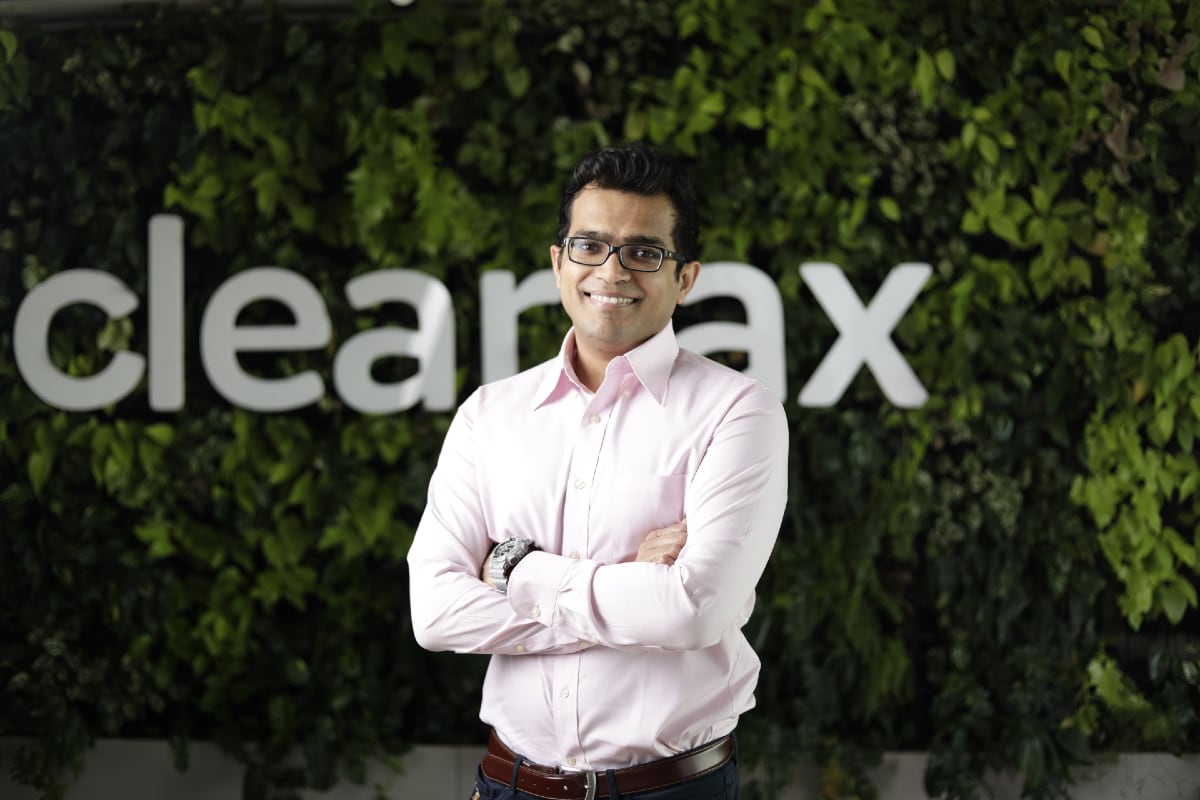 Gadgets 360 spoke to ClearTax Founder, Archit Gupta to know a bit more about the company’s overwhelming journey so far and its future plans.

1. What were you doing before you began ClearTax?

Before ClearTax, I was working at an early-stage IT firm Data Domain, in Silicon Valley.

2. What inspired you to begin ClearTax?

I was inspired by the startup environment in Silicon Valley where people solved complex problems using technology. During my visits to India in the summer of 2010, my father (a Chartered Accountant) and I began to speak about the complexities of the government’s recently introduced online tax filing portal. I learned that not only an average taxpayer but even the professionals struggled to operate the portal.

The government platform had an Excel-based tool. Taxpayers had to download a file and then generate an XML file before uploading it manually. It was a big problem and needed a solution.

I went back to my job and spent the next few months trying to gauge the feasibility of building a self-serving platform. Initial research showed that not many Indians filed tax returns, largely because of ignorance about the ramifications of failing to do so and the tedious process involved.

Only 4.36 crore tax assessments were made in fiscal 2011-12, or 3 to 4 percent of India’s total population. I was convinced of the opportunity. With help from a bunch of interns, I had the first version of ClearTax ready in 2011.

3. Were there any hurdles you faced during the inception process?

It was a long and lonely journey before recognition came my way.

Tax filing was a complex problem when we started out in 2011. India had a limited tax net with a low tax compliance rate. Fintech was neither a part of the Indian nor the global lexicon. Building ClearTax in this landscape was a bit counterintuitive and went against the popular notion. Hence, I met with a lot of resistance when I quit a high-paying Silicon Valley-based tech job.

However, we launched ClearTax 11 days before the tax filing deadline and received over 1,000 users. While this gave me the confidence to move ahead, venture capitalists did not see value in the product. The VC community was largely funding e-commerce companies. There weren’t many angel investors, and it was tough to compete for capital. We remained bootstrapped for three and a half years. There were a lot of difficult nights and weekends as we were trying to execute a larger vision without money.

4.  What was it like in the first year of being in business? What are your key learnings from the early days?

Since we were bootstrapped, we only had enough to pay a couple of full-time engineers. The founders did not get any salary. We couldn’t even afford flight tickets to travel for business development and we worked on second-hand laptops. But we sailed through tough times. The key learning is to never give up and keep evolving with emerging dynamics. It is important to be diligent and keep the pack motivated through thick and thin.

5. How did you build the software behind ClearTax? How did you gain the necessary government approvals?

The first version of our tax filing platform was built by us with the help of our interns. We launched it 11 days before the tax filing deadline and received over 1,000 users organically. We have authorised e-return intermediaries and are fully compliant with all norms.

6. Which year was your most significant? Could you offer more details on what happened through that year?

We figured out pretty quickly that the product we created in consumer taxes served real-world limitations. We had very high customer engagement, customer satisfaction, and extraordinary organic growth.

In 2016, the government was looking to digitise every single business in India. The opportunity came in the form of building tech tools that were celebrated by customers and businesses alike. We built a tool to file GST and it was an instant hit. We scaled our 30-member team in mid-2016 to about 300 people in just 8 months. In other words, the team size grew by 10X. It largely explains the significance that the year had for us and our business model.

The growth was supported by capital that we raised from Sequoia, Saif partners, and other investors that year.

7. What are the solutions you offer for individuals, SMEs, and large businesses? Please elaborate

ClearTax has built simple and easy-to-use software for all financial needs of individuals, businesses, organisations, and CAs. Our product offerings include:

Tax filing – ClearTax is a product designed for individuals to prepare and file their Income Tax Returns in the shortest time while maximising their tax deductions. Our aim is to delight our customers with simplicity, accuracy, and getting rid of the notion that taxes are complex. ClearTax today is used by over 5 million Indian Taxpayers to e-File their Tax Returns making it India’s largest player in the space.

TaxCloud – TaxCloud is a web and mobile-based ITR and e-TDS software which helps thousands of CA firms and enterprises across India manage their practice. The software enables CAs to check the filing status of their clients anytime and from anywhere and comes loaded with features like automatic selection of the correct ITR form. The software will also import the TDS, TCS, self-paid tax entries directly from the form 26 AS, thereby eliminating any manual data entry. It allows direct e-filing with digital signatures and easy revisions.

8.  How do you monitor these solutions and ensure that they are updated with the latest tax clauses?

All regulatory compliance is in place. Being a tech solutions company for taxation and compliance, we constantly update the platform in accordance with change in the respective acts. On the customer front, we conduct awareness initiatives including webinars and alerts about any regulatory overhaul.

9. People using ClearTax enter sensitive details and information regarding their finances. How do you ensure that data fed into the servers is well-protected?

ClearTax’s software incorporates several entirely new technologies that improve the level of protection against online fraud and malicious attacks and shield against the risks of working on vulnerable Wi-Fi networks. ClearTax’s data centre (AWS) is ISO 27001 certified, which gives completely secured access to VPC promises with authenticated access only. The platform also provides our customers with scalability and flexibility.

The company also offers bank-grade security to its customers. Being an intermediary, we follow every regulation set by the department and get audited by the banks regularly. The largest companies and banks trust us with their data.

10. Could you help give a sense of how far ClearTax has come? From when it began to where it is now.

ClearTax posted revenue of Rs. 60 crore in FY 2020, a 163 percent surge over the previous year’s Rs 22.8 crore. The pace of growth further gets amplified when contrasted against just Rs. 80 lakh in the 2017 fiscal. The increase in the number of individual users over this period grew from 8 lakh to 40 lakh, which is equally staggering. Today, we process over $200 billion of GST (Goods and Service Tax) (roughly Rs. 14,60,107 crores) in India. This makes us the biggest entity after the government to do so.

At present, we have more than 48,000 tax professionals including CAs registered with our platforms – a four-fold increase from the FY 2016-2017 level. We did not have any enterprise registered with us in FY 2017. Now, there are more than 1,200 enterprises on board and the figure has been multiplying year after year.

11. What was the impact of the COVID-19 crisis?  How did you deal with the challenges of the lockdown? What was the revenue like last year?

Employee safety is crucial to us. We zeroed in on a work-from-home model well before the lockdown.

When the lockdown triggered, it led to a complete change in the revenue trajectory. There was a negative undercurrent and the prevailing sentiments turned everything upside-down. Our business, fortunately, remained resilient. As businesses started opening up after the first two months, the government also started focusing on tax collections, making the platform rebound strongly and surpass the pre-COVID levels.

We are in the right place at the right time. We were solving an important problem as digitisation continues to accelerate in India and COVID is catalysing the tech adoption even further. Software-as-a-service and taxation-related platforms grew rapidly both globally and domestically. Overall, the platform resilience and the scale kept on increasing and we recovered to pre-COVID levels.

The time to start up is ‘now’. Don’t wait for your solution to become absolutely perfect before its launch. Avoid waiting for the perfect business or product name. Trust your guts, go ahead, and keep reinventing your line of approach.

13.   What is the one piece of advice you would give to taxpayers out there?

Tax deductions are not only a means to minimise your tax liability but also offer an avenue of wealth creation. You must not consider investments and tax returns as two separate functions. Rather, think of them as two different stages of capital growth. While investments maximise your returns, the tax-related savings minimise your revenue outflows. Also, both of them must be driven throughout the year and not just at the end of the same. It will make your approach much more efficient and flexible.

We want to continue to ease tax compliance for all stakeholders, grow our tax filing and investment app Black and also enter into other financial enablement services for enterprises.

14.   What is the employee strength? Is ClearTax hiring currently?

Cleartax has about 1200 employees. We are looking to add another 100 across engineering, product management, enterprise sales, marketing, and category roles across the company. 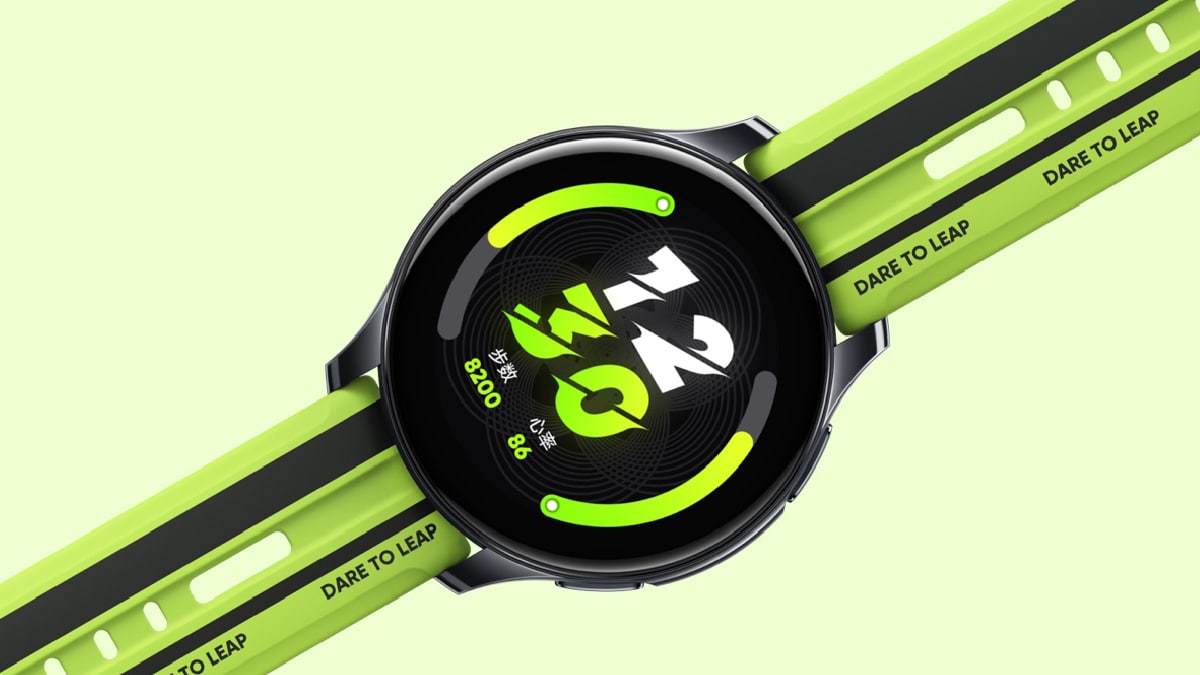 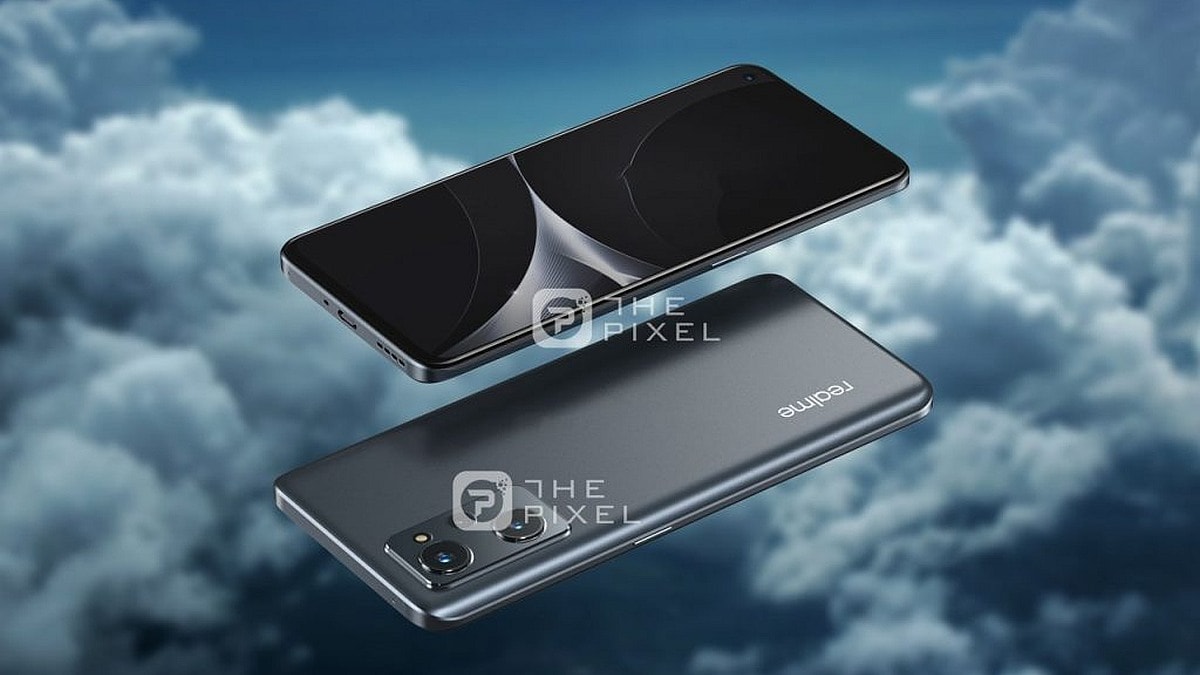