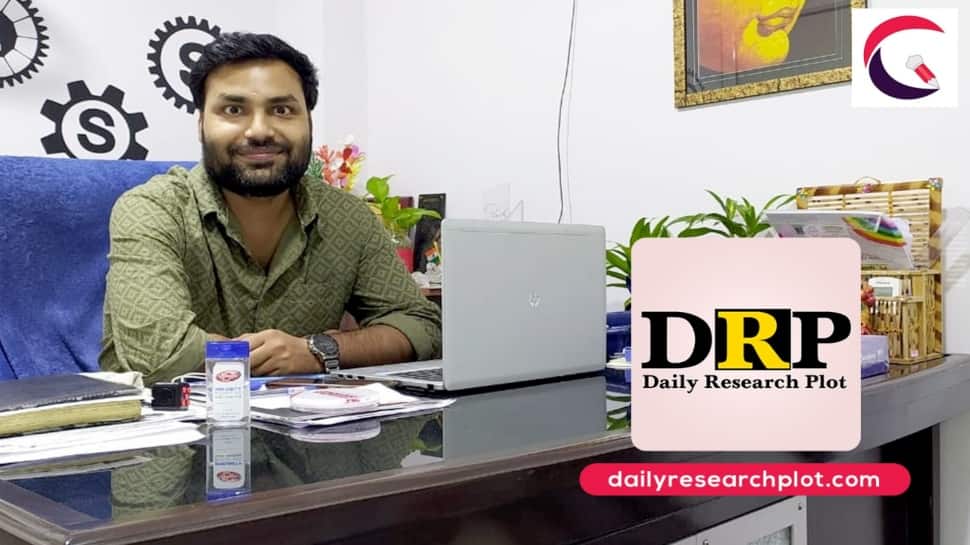 Daily Research Plot which was founded in 2019, has grown last year with millions of view on their reviews of Comics, TV Series, Superhero Universes such as Marvel and DCEU. The Portal was envision by Balram in 2017 along with the bunch of friends who were also the Superhero and Comic geeks, which was incorporated under his company Crisp Multimedia Solutions Pvt. Ltd. as dailyresearchplot.com in 2019.

The Knowledge of Digital Marketing and Content Creation helped Balram in reaching the nerves of the Superhero Movie Fans and Comics Readers. The Reviews and the Fun facts on the portal are written in a quirky and relaxed manner so that every individual from teenagers to adults everyone can understand them very easily.

At the starting of 2019, the Website was started with an idea to post TV Series Reviews, Comics Reviews, superhero and Sci-Fi Movie Reviews with a limited but dedicated and nerdy team of only 10 people. In early 2021 the portal has started various other section like Game Reviews, Celebrity Gossips, and Technology News Articles.

With more than a million avid readers the Portal is growing at a very fast pace and the team has increased to the count of 50. After witnessing the exponential growth in the Google Web Search and Subscribers the founder BalramJha has stated that the Portal will soon launch their Video venture and the readers will now get the Reviews and Facts about their favorite Superhero Movie or Series on Youtube and Other Social Media Platforms in the Video format.

Having his roots in a very small village in Bihar, BalramJeeJhawas always ahead of his friends and colleagues, Before starting his own digital marketing venture Crisp Multimedia Solutions Pvt. Ltd,he was worked for various Media Agencies and Production houses. On asking about the idea behind the Portal, Balram said that he was very fond of Comic Books and Anime Series from childhood, He said “I use to breakdown complicated movies, animes and Super-hero series to my friends and discuss with them various What-If scenarios, after completed graduation, I started a Digital Marketing Firm in 2013, But still there was something inside me which was telling me to do something to convert my passion into the dream profession, So eventually I started Daily Research Plot with the help of few friends and within 2 years we have achieved such response.”

The Team of Daily Research Plot includes various dedicated Superhero fans, who read Comic Books and watch the series & movies very thoroughly to write the reviews and social-media enthusiasts research the Celebrity Gossips and other Hollywood News for the Readers. The working environment is 24×7, hence the Team is growing every month with reaching milestones on daily basis.

With the success of Daily Research Plot, the team has also planned for few more ventures in the Content Field and will start 2 more new websites very soon.