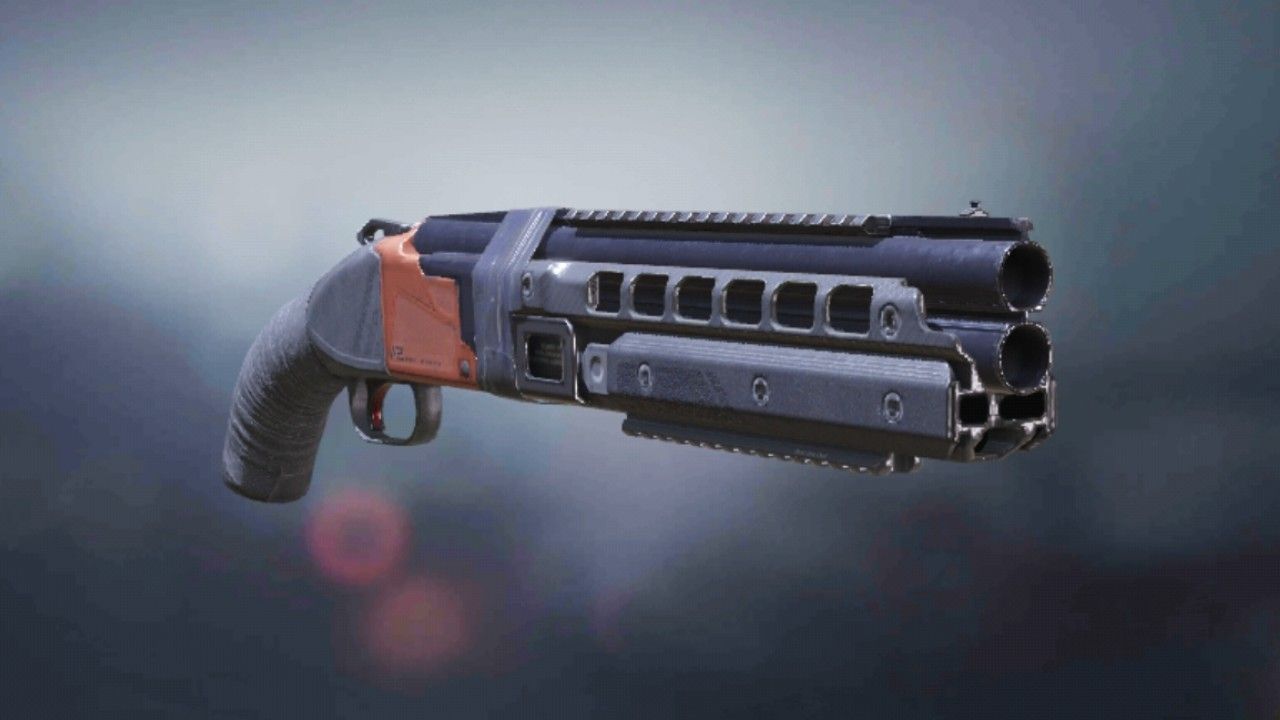 Call of Duty: Mobile’s Shorty shotgun is now available to players. This is the second weapon players can earn in Season 5 following the CR-56 AMAX assault rifle that could be earned by reaching Tier 21 of the free Battle Pass. In order to unlock this weapon, however, players will have to complete the Sawed-Off Shenanigans Seasonal Event.

As one might expect, The Seasonal Challenge tests the player’s ability with shotguns. As such, most of the missions feature the use of shotguns. Here’s a list of all the missions players will have to complete in order as well as the rewards they will get.

The Shorty is a double-barrel break-action sawed-off shotgun. However, what sets this weapon apart from the rest of the shotguns is the fact that it is a secondary weapon. As such players can carry it as a backup to an assault rifle, sniper, SMG or marksman rifle. They can even carry a primary shotgun if they want. As with any shotgun, the Shorty offers a very high level of damage at close range. In fact, the weapon can usually make extremely quick work of opponents in close quarters. However, this is balanced out with the fact that the weapon has very limited capacity.