HP has announced its existing range of Windows-based PCs are expected to be upgradeable to Windows 11 operating system when available later this year. HP will be providing Windows 11 upgrade to HP Spectre, HP ENVY, and HP Pavilion range, including the HP Spectre x360 14, HP ENVY x360 15, and the HP Pavilion All-in-One.
HP’s gaming devices will also get the update– the new OMEN and Victus including the OMEN 16, Victus by HP 16, and the OMEN 30L Desktop. With Windows 11, the OS further optimizes and refines gaming with DirectX 12 for immersive graphics, DirectStorage for faster load times and detailed game worlds, and Auto HDR for a wider, more vivid range of colours
Some devices from the HP Elite and HP Pro range, including the HP Elite Dragonfly G2 will also get the update for free. With Windows 11, users can useMicrosoft Teams from the Start menu and better manage their workspace with Snap Assist and extended screen memory. IT administrators benefit from consistency with Windows 11’s application compatibility and cloud management capabilities.
The new Z series of HP workstations, including the HP ZBook Studio G8 are eligible for the update. 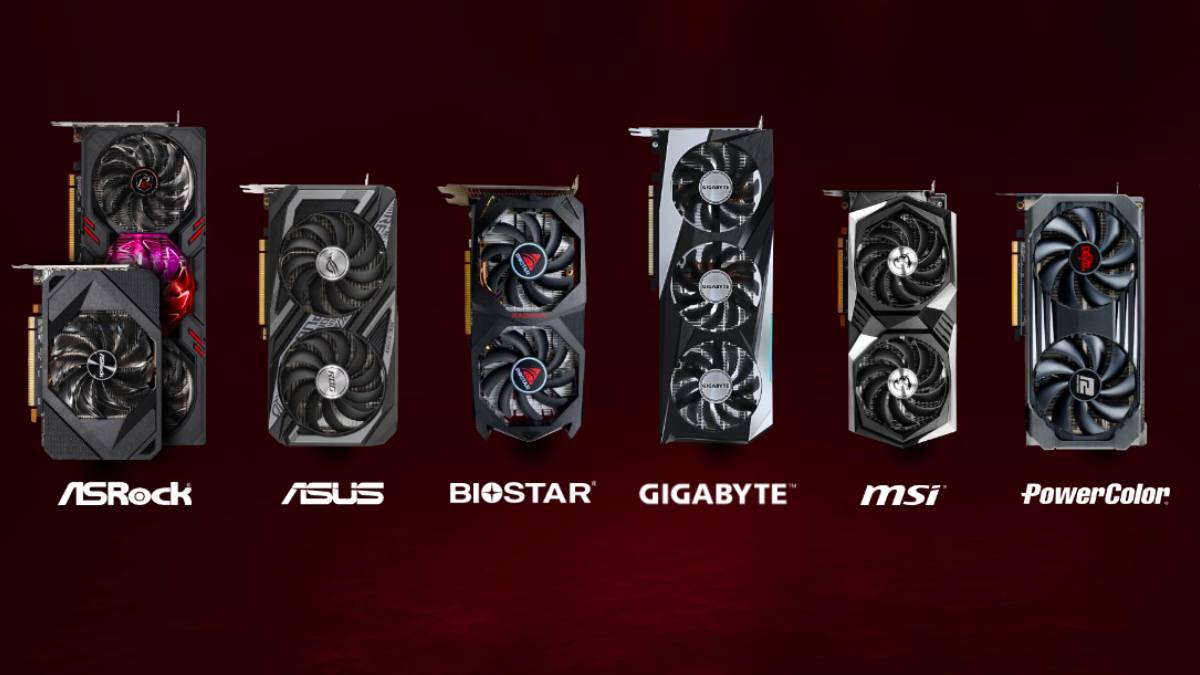