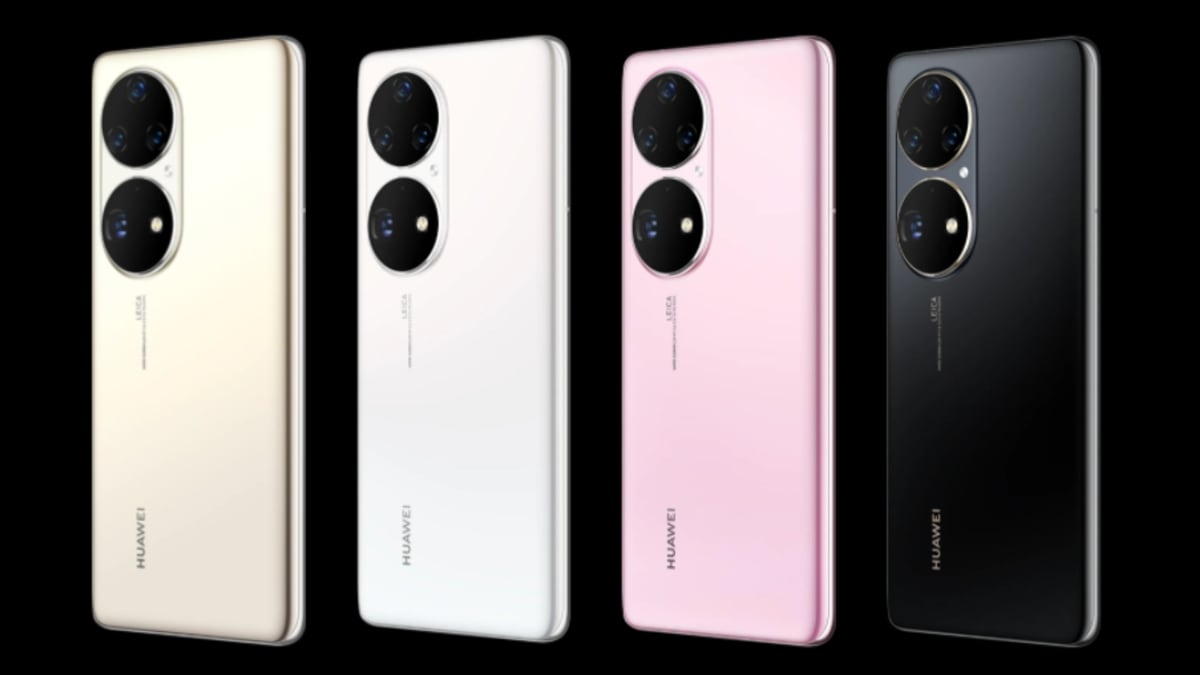 Huawei P50 Pro has taken the top spot in the smartphone camera review rankings by DxOMark. The benchmarking website says that the rear camera of the latest smartphone from Huawei has delivered an outstanding performance in its review, and the selfie camera has also got maximum points of all the smartphones it has tested till now. The smartphone gets a rear quad camera setup with a 50-megapixel primary colour camera, a 40-megapixel monochrome shooter, a 13-megapixel wide-angle snapper, and a 64-megapixel telephoto camera. At the front, there is a 13-megapixel camera.

As per the latest rankings by DxOMark, the Huawei P50 Pro has secured the top spots with 144 points in the main camera and 106 points in the selfie camera reviews. The phone, launched in China earlier this week, has bested Xiaomi Mi 11 Ultra that scored 143 points in rear camera performance review. The Huawei Mate 40 Pro+ is on the third spot with 139 points.

Breaking down the Huawei P50 Pro camera review further, the rear camera has scored 149 points in photo, 107 points in zoom, and 116 points in video testing. The benchmarking website says the pictures taken by the phone’s rear camera (primary and ultra-wide) offer low noise levels and wide dynamic range in all conditions. Additionally, there’s said to be accurate and natural white balance in the images. For its telephoto camera, DxOMark says that the camera offers good detail at medium- and long-range tele indoors and in daylight. The videos shot on the phone are said to have good exposure, wide dynamic range, details, and stabilisation.

DxOMArk has listed some cons of the camera. It says that Huawei P50 Pro’s camera offers shallow depth of field, occasional autofocus failures in low light, noise on textures in low-light videos, and slight exposure instabilities in some videos.

“Minor quibbles aside, Huawei has done it again, with its latest flagship becoming the new smartphone camera benchmark that all upcoming rivals will have to be measured against,” DxOMark said.

Coming to the selfie camera, the Huawei P50 Pro scored 112 points in photo and 96 points in video tests. Some of the highlights of the front camera are good face exposure, wide dynamic range, accurate white balance, and low noise levels in photos. However, the DxOMark review said its performance suffered from occasional autofocus failures in photo mode, limited dynamic range, and noise on faces in indoor as well as low-light videos.