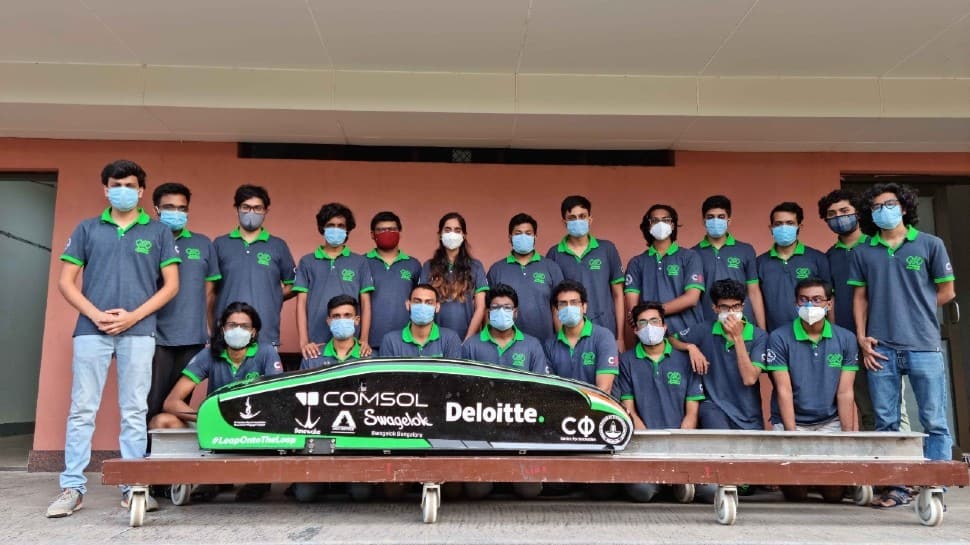 Chennai: Imagine being encapsulated in a bus-sized pod, traveling at speeds in excess of 1000kmph, in a vacuum tube that connects two cities. Popularly known as Hyperloop, this concept is touted as the probable fifth-mode of transport in the modern world.

This concept was proposed by American billionaire and techpreneur Elon Musk, back in 2013. Since then, teams of engineers and governments from across the globe have been exploring ideas and working on prototypes that attempt to bring this futuristic concept closer to reality.

Among them is a 40-member team, Avishkar, from the Indian Institute of Technology Madras (IIT-M).

Building upon the lessons they learnt from competing and earning a spot in the top 21 at the SpaceX Hyperloop Pod Competition 2019, the team had been making modifications to their prototype.

Enter 2020 and COVID-19 disrupted both their academics and work on the Pod Prototype.

As classes gradually resumed via the virtual mode, their work on the pod also took the same route.

According to the team, design, 3D modeling, simulation and software programming were all done while the students were in their  respective cities, owing to the lockdown.

After returning to campus, they barely had three and a half months to work on the manufacturing and fabrication process.

When queried on the major modifications that find place in the latest prototype, “Our 2019 vehicle was a simple-model and was similar to a basic Electric vehicle. We tweaked and modified all the eight subsystems on it. The most significant changes have been made in the propulsion and braking systems of the pod. We installed more battery packs on this one, plus also developed our own DC-AC inverter” Neel Balar of team Avishkar told Zee Media.

Regarding the percentage of components that were purchased and indigenous, the students said that it was 30 and 70 percent respectively. “Battery pack had to be purchased and we used them with an improved packaging and configuration. Dampers, semi-active suspension, microcontrollers had to be purchased off the shelf, but nearly 70percent of the pod was indigenously developed” added Bharat Bhavsar, a student of the Aerospace department, who is part of the team.

The team is now prepping to compete at the European Hyperloop Week, that is to be held between 19th and 25th July. Owing to travel restrictions, the Indian team will be participating virtually.

The week-long event is said to comprise of many technical rounds. A large part of it would have teams presenting the capabilities and components used in their vehicles and the engineering reasons behind it.

Following that, the test videos of the teams would be evaluated for performance and various other facets.

Unlike the real-world hyperloop, this competition is different. It’s not all about breakneck speed, but the pods will be judged on their superior technology, scalability, and innovation. It is for this reason that the team has readied a 60meter long test track at the institute.

Besides the pod, team Avishkar is also working on the design of the hyperloop infrastructure.

According to Kishan Thakkar, Team Avishkar Lead, they are conducting research on reducing the cost of construction of the tubes and pylons that take up nearly 70 per cent of the Hyperloop corridor budget. Their efforts also include adapting this technology for Indian use.

August 2, 2021
How Was Bitcoin Created? A Look at Its Performance Since

How Was Bitcoin Created? A Look at Its Performance Since

August 2, 2021
How Was Bitcoin Created? A Look at Its Performance Since

How Was Bitcoin Created? A Look at Its Performance Since 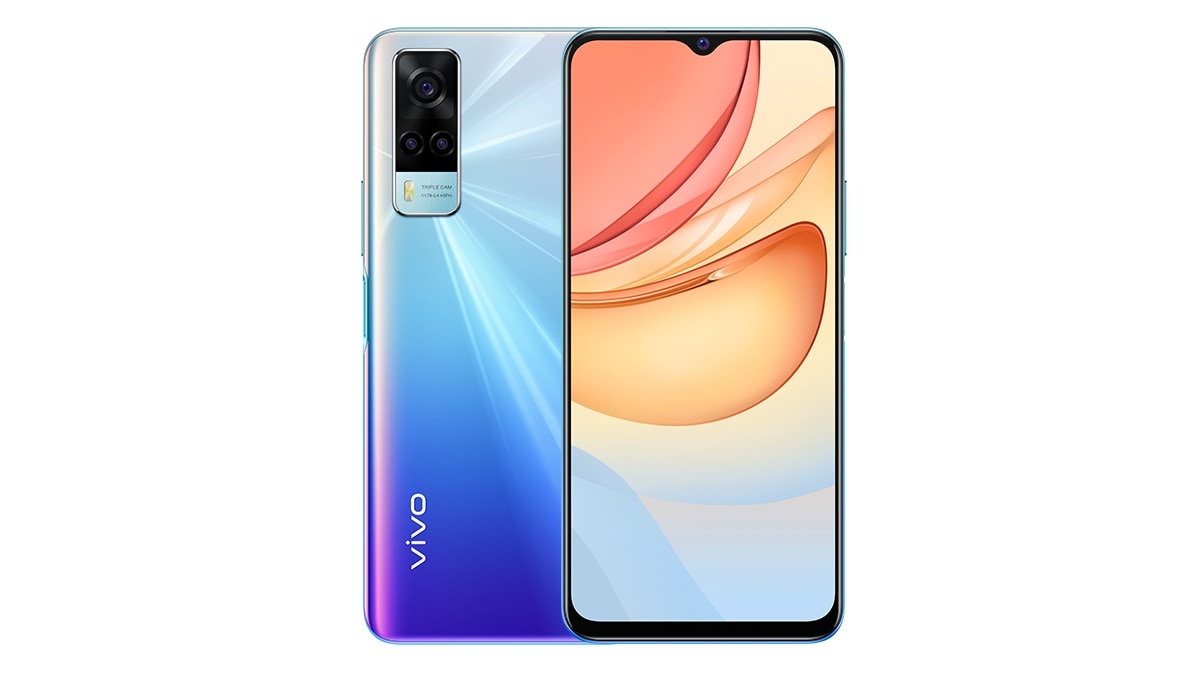