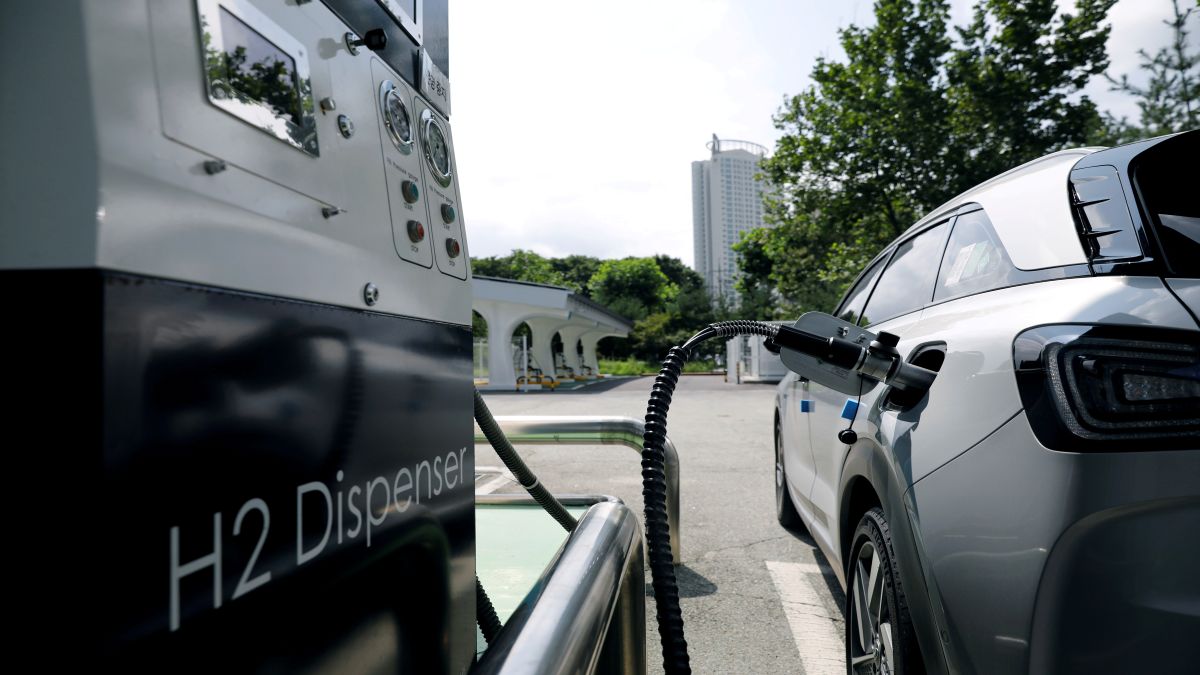 Hyundai Motor Group said on Tuesday it plans to offer hydrogen fuel cell versions for all its commercial vehicles by 2028 and will cut the price of fuel cell vehicles to battery electric levels two years later.

The group, which comprises Hyundai and Kia, currently has one fuel cell bus and one fuel cell truck, the Xcient Hyundai, on the market. There are 115 of the buses on the road in South Korea and 45 of the trucks in operation after they were rolled out in Switzerland last year.

The two South Korean automakers together offer 20 models of commercial vehicles including trucks, buses and vans, and sold about 287,000 last year.

The group, whose only other fuel cell vehicle on the market is Hyundai’s Nexo SUV, also said it will develop fuel cell vehicles for Kia and its premium Genesis brand, which could be launched after 2025. It did not mention specific targets for fuel cell versions of passenger vehicle models.

The plans are measured ambitions to push ahead with hydrogen technology despite its relative niche status, while the automakers also expand their battery electric vehicle line-up.

Advocates assert that hydrogen fuel cells are cleaner than other carbon-cutting methods as they only emit water and heat, but the technology has only seen limited usage in the auto industry amid concerns about high costs, the bulky size of fuel cell systems, the lack of fuelling stations, resale values, and the risk of hydrogen explosions.

Other major automakers pursuing hydrogen fuel cell technology include Toyota, BMW, and Daimler. They have been encouraged as Europe and China have set ambitious emission reduction targets and talk of hydrogen infrastructure support increases.

Hyundai also said it also plans to employ hydrogen fuel cell technology in other areas such as autonomous container transport.