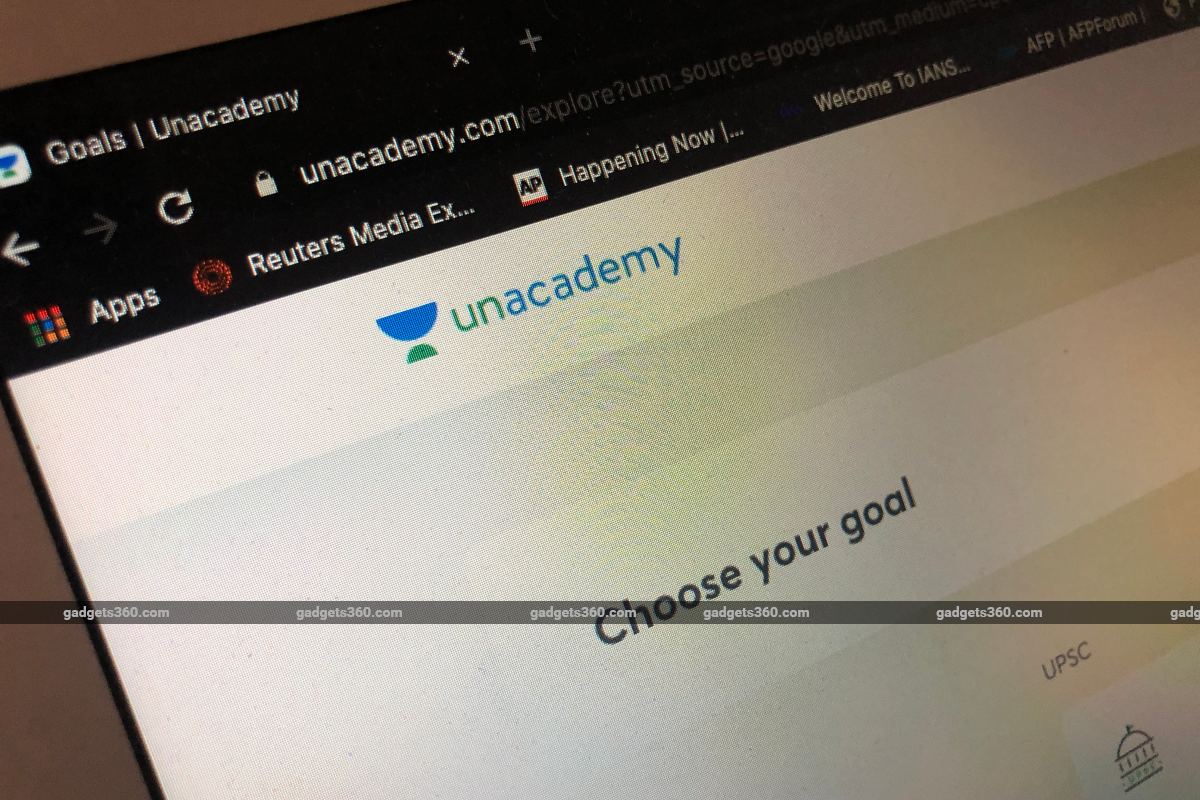 Unacademy has announced that they are planning to offer stock options to all their educators. Gaurav Munjal, the Co-Founder and CEO of the online learning giant,  tweeted on Thursday that the company’s educators will be eligible for fully vested stock grants on the completion of 3, 4, and 5 years with Unacademy. “We are announcing Teacher Stock Options (TSOPs) for all Unacademy Educators,” he said. In a subsequent tweet, Munjal wrote. Offering stock options to educators — irrespective of whether they teach online or offline — is something never seen before in the teaching arena.

Unacademy Educators will be eligible for fully vested Stock Grants on completion of 3, 4 and 5 years with Unacademy.

Munjal also said that on the first day itself, the company had more than 300 educators, who were eligible for the grant and which they will be given immediately.

On Day One (which is today) we already have more than 300 Educators eligible for the Grant which they will get immediately. Over the next few years we will give Grants of over $40M to our Educators.

The Bengaluru-based company originally started as a YouTube channel in 2010. However, in 2015, Munjal, along with Roman Saini and Hemesh Singh, founded Unacademy. With a network of over 18,000 educators, Unacademy offers students preparation material and services for civil services examination, and engineering and medical entrance exams. Not only are its lessons available live via subscription, but some of them are free as well. In December 2020, the SoftBank-backed company was valued at $2 billion.

Since 2018, Unacademy has also acquired at least 9 startups, including WiFiStudy, Kreatryx, Codechef, Prepladder, Mastree, Coursavy, NeoStencil, TapChief, and Handa Ka Funda. A majority of those acquisitions took place in 2020-21. 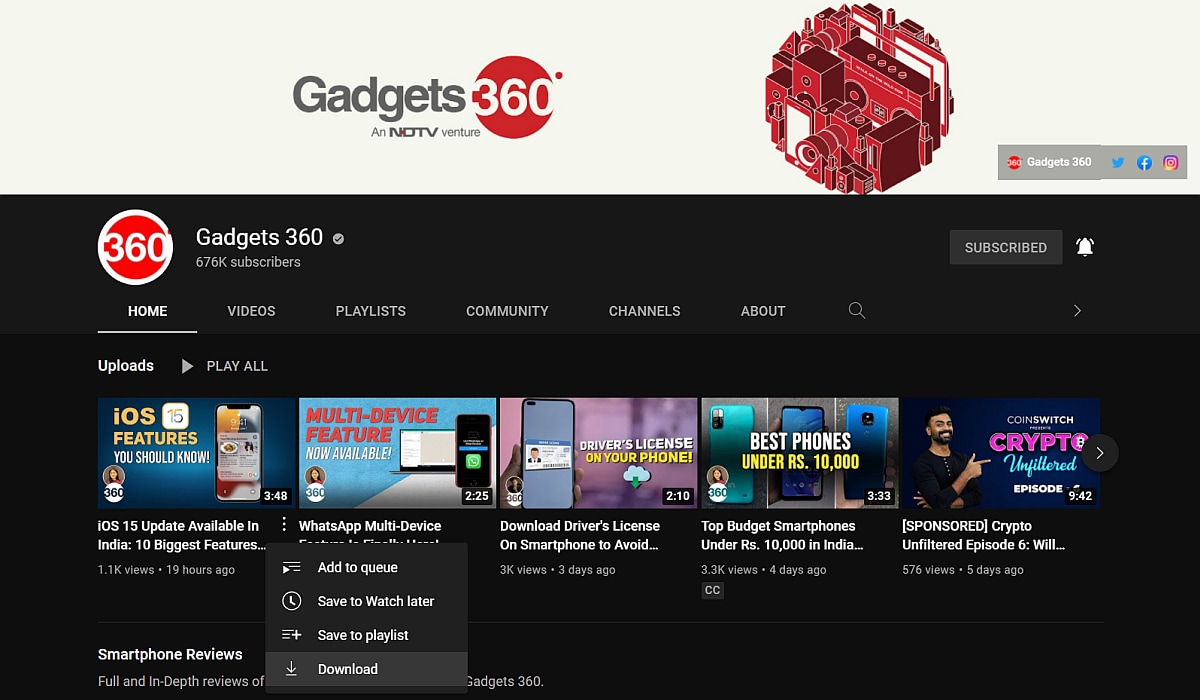