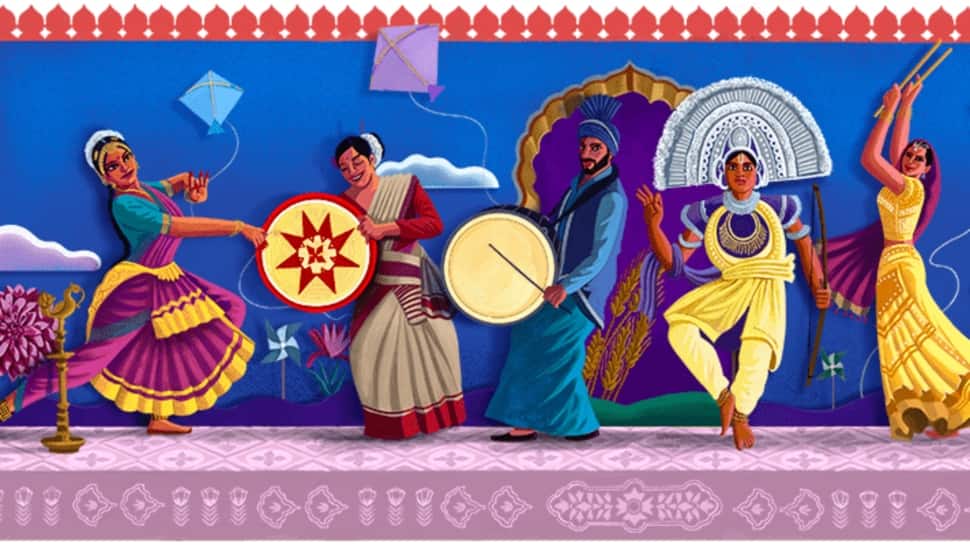 Today is August 15 and it is commemorated as 75th Independence Day. On this occasion, Google has come up with a special doodle that celebrates India’s Independence Day and it includes rich cultural traditions which are deep-rooted in the country.

On August 15, 1947, India got independence from the British colonial rule and the Google Doodle celebrates the various kinds of dance forms, starting from the classical tradition of Bharatnatyam to the oldest Indian dance style with origins stretching back 3000 years in the southern state of Tamil Nadu.

Google has come up with Google Doodle since 2003 and back then it was a simple Search and word ‘O’ was being replaced by the Ashok Chakra and the Indian National flag waving in an animated fashion along the letter ‘L’.

However, the Google Doodle has evolved over the years and the tech giant partners with local artists to make complex designs that basically represents India’s rich cultural heritage. In 2020, Google used an illustration by Mumbai-based artist Sachin Ghanekar to commemorate the 74th Indian Independence Day.

The doodle featured artwork that had many iconic Indian folk instruments, including the tutari, shehnai, dhol, veena, sarangi and bansuri. “From the versatile double-reeded shehnai to the resonant stringed sarangi, these instruments are but a few that make up India’s rich musical legacy, which dates back over 6,000 years…The musical diversity represented by this unique collection reflects the patchwork of Indian cultures that is celebrated across the nation today,” the company had announced.