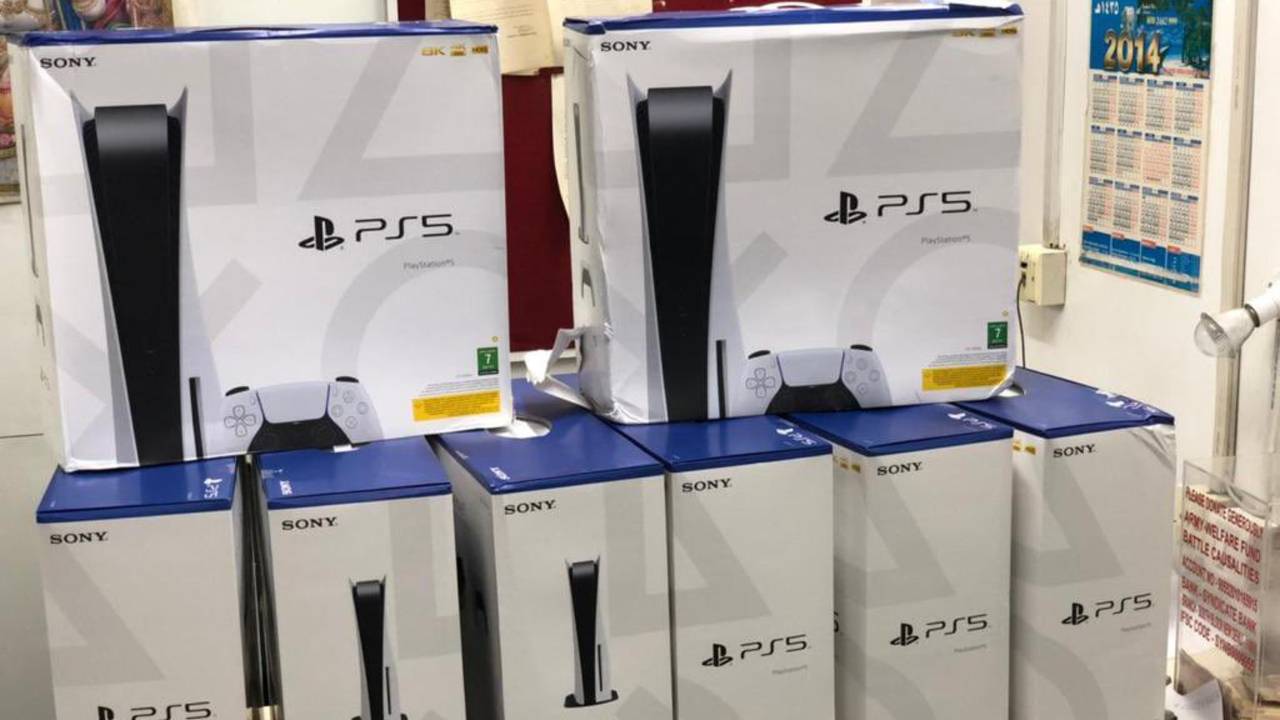 Indian customs officials at the Delhi Airports seized an impressive haul of electronics goods and other miscellaneous items a few days ago. Among the items confiscated were 10 Sony PS5 consoles (review), 173 used laptops and 222 Apple iPhones. It also included lots of food supplements and cosmetics too, but we at digit don’t really care for that. What we do care for is the fact that the overall haul has an estimated overall market value of around Rs 2.5 Crore. IN its tweet, the official Delhi Customs Twitter handle noted that these goods were misdeclared as household goods coming in from Dubai.

Of course, this isn’t the first time people tried smuggling iPhones into the country. However, this is one of the first times someone tried to smuggle PS5 consoles. The consoles are still quite in demand and tend to sell out the moment it becomes available. As such, there are still loads of PlayStation gamers looking to buy the PS5. With the console still in demand, it was only a matter of time before people tried to smuggle them over and sell them at a much higher cost.

Besides smugglers, gamers also have to deal with scalpers. These people usually train bots to purchase as many units of the console as possible when they come online. These units are then sold at a higher price, thereby netting the scalper a tidy profit.

Unfortunately, the PS5 isn’t the only victim of scalpers. Microsoft’s Xbox Series X/S and the new graphics cards from Nvidia and AMD are facing a similar problem. It looks like the only way this can be solved when manufacturers can start meeting demand.