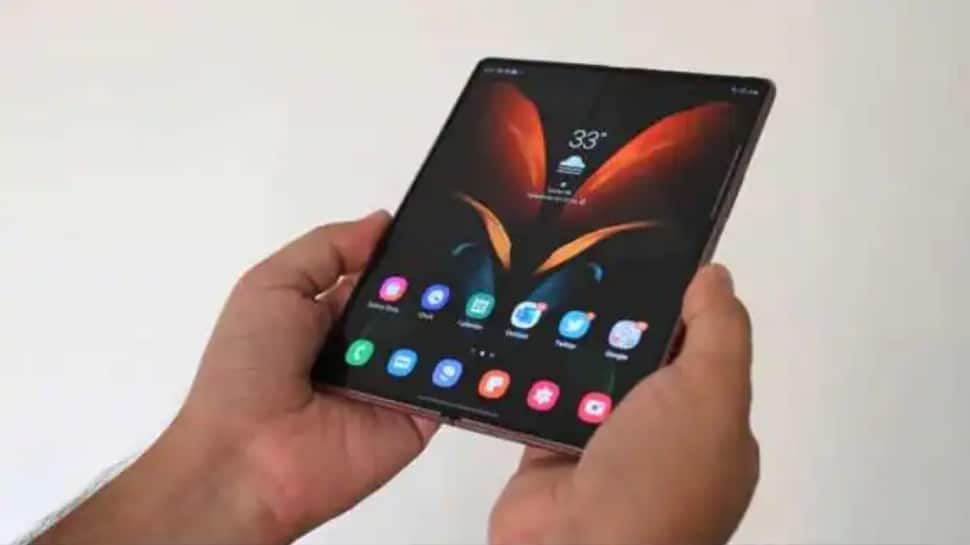 New Delhi: Customers in India can now pre-reserve the upcoming Galaxy flagship smartphones by paying a token amount of Rs 2,000, the company said on Friday. Users can pay the amount on Samsung India’s e-Store www.samsung.com or Samsung Shop App. “Customers making the pre-reservation will get the `Next Galaxy VIP Pass` which entitles customers to get a smart tag worth Rs 2,699 for free when they pre-book the device,” the company said in a statement.

“When the customer pre-books the device later, the token amount of Rs 2,000 will be adjusted against the device price,” it added.

A recent report said that Samsung is expected to unveil the latest foldable smartphones with lower price tags compared with its predecessors.

The company is also expected to unveil a Galaxy FE phone, two Galaxy Watches, and a set of new Galaxy Buds.

The tech giant is expected to start sales of the Galaxy Z Fold3 at around 1.99 million won ($1,744), which is 17 per cent lower than the 2.39 million won set for the previous model, according to the sources. Also Read: Meet Azani, India’s first ever electric Supercar! Goes up to 700 km on single charge, sprints from 0 to 100 kmph in less than 2 seconds

The price of the Galaxy Z Flip3 is also expected to be around 22 per cent lower than the predecessor, a report said earlier. Also Read: Xiaomi to unveil Mi Pad 5 with stylus support on August 10, check variants, top features and more