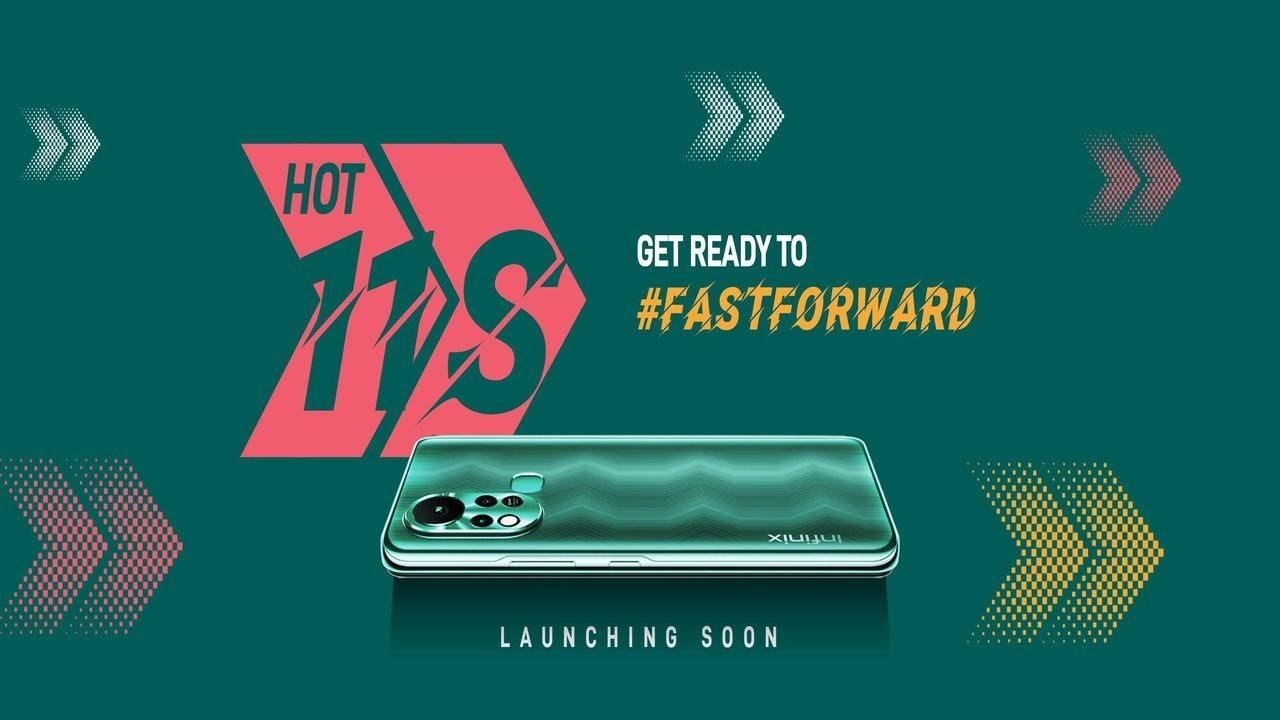 The Hong Kong-based Smartphone manufacturer Infinix has confirmed the launch of Infinix Hot 11S in India next week. The phone is scheduled to launch with a blast in India on September 17. The company released the first look teaser on its official Twitter Handle. The Hot 11S is the successor to the Infinix Hot 10S launched earlier in May this year. As per the current released specs and details, it seems that the Hot 11S has many similarities to the recently launched Redmi 10 Prime.

Though the company has not yet released the detailed specifications and features of the upcoming Smartphone, here is what we know and what we can expect from the Hot 11S.

As per the details released, it seems that the Hot 11S is packed with many similarities to the recently launched Redmi 10 Prime. Both the phones are powered by the MediaTek Helios G88 SoC and feature a 50MP primary rear camera. The Hot 11S is the first phone of Infinix to feature this camera sensor.

#FastForward to super performance like no other with Infinix #HOT11S! Launching soon! pic.twitter.com/kvSE05HQmT

As the company has already confirmed about the processor being the new MediaTek Helios G88, the teaser released by them also unveils some other exciting features of the phone.  It can be seen that the smartphone will feature a 50MP primary rear camera sensor along with two other camera sensors. The triple rear camera setup will be supported by a quad-LED flash. The secondary cameras are expected to be ultrawide or macro and a depth sensor. Also, the phone features a rear-mounted fingerprint sensor.

Till now, these are the only known facts regarding the phone, more details regarding the display, RAM, Storage, battery capacity are yet to be revealed. Even the price is not yet disclosed but it is confirmed that the Infinix Hot 11S will be available exclusively on Flipkart.

Still, as the phone had also recently shown up on the Google Play Console, this is what we can expect based on the details shown up there on the listing.

It can be expected that the Infinix Hot 11S is packed with RAM upto 6GB and storage of about 128GB. It should also feature a 90Hz FHD+ Display. Though we don’t have a clear understanding of the screen size (though it should be the usual 6.5 inches), exact display details and these features, what the company has confirmed is that the Infinix Hot 11S will support fast charging at 18W via USB Type-C.

Since, its predecessor, the Infinix Hot 10S housed a 6,000 mAh battery, the same is expected from the Hot 11S. It should run on Android 11 OS.

The Infinix Hot 11S will be available in at least 3 colours being Green, Purple and Polar Black and should feature a wave pattern rear panel.

The phone will be up for sale exclusively on Flipkart.