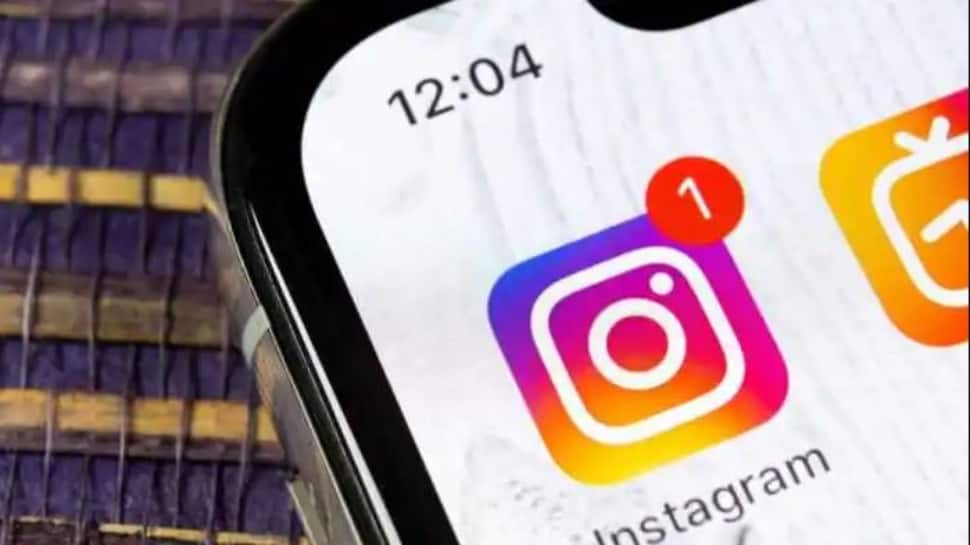 Facebook-owned photo sharing app Instagram has seen several controversies over the years and now the latest one is that the app has filters that basically promote racism.

This new filter is going viral on the internet as most of the creators of Instagram Reels are said to be shooting videos with the help of a filter called “blackface” and espousing the virtues of fair skin.

Picture this, the new filter of Instagram lets users change their skin tone to black or even dark grey which clearly proves the point that it is racist in nature.

Instagram Reels creators usually act sad and gloomy using the dark colour skin effect and they are so uncomfortable with the skin tones and they suddenly burst into laughter after seeing the change in skin tone from dark to normal skin tone.

This is so vague and in turn, promotes racism and a platform like Instagram promoting such an act clearly makes everything confusing. However, it is unclear when such a filter started appearing on Instagram.

Now, this filter has been removed, thanks to videos created with it that went viral.

A Twitter user named Valia babycats posted screenshots of such videos. “There’s an actual blackface filter that ends up showing you differently towards the end when you shoot a reel on Instagram and Indian people are doing this like some Fair and lovely ad shit and glorifying what is wrong with people,” she wrote.

“In almost all the videos at first the person looks sad that they are darker, and they touch their face and look at their hands. Then they turn back to their original “fair” color and look happy,” she added.

Meanwhile, some of the videos also showed that creators are disgusted by the fact that their skin tone is dark and they are doing everything possible to wipe out that colour as if it is some kind of dirt that immediately needs to get removed.

Many users on Twitter reported Instagram’s filter under hate speech and bullying. However, the same has been removed after a lot of people reported it.