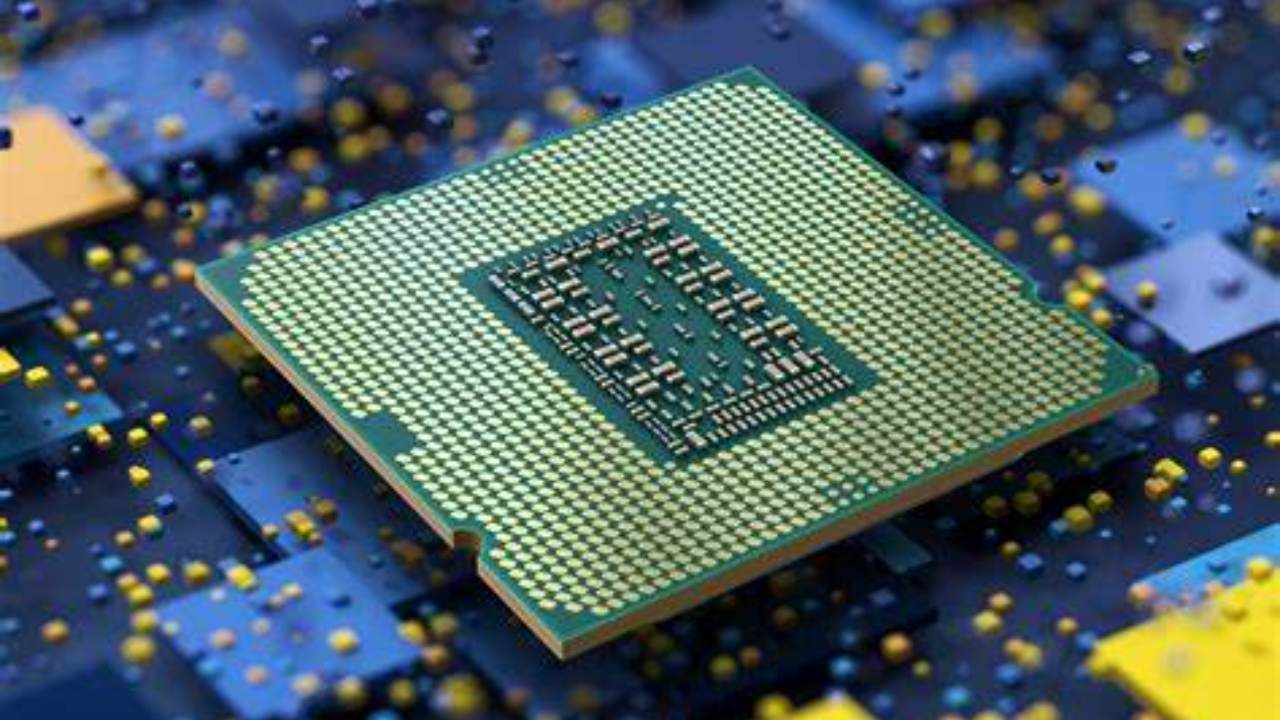 As per the leak by AdoredTV, The Intel Raptor Lake-S lineup is coming in October 2022 and will compete with the AMD Zen4 architecture. Intel’s Raptor lake will share the same LGA 1700 socket as its predecessor Alder Lake. The 13th Gen Intel Raptor Lake CPUs could feature powerful Raptor Cove cores in addition to power-efficient Gracemont Cov cores. The Raptor lake CPUs will most likely have a higher IPC rating, improved frequency and better performance per watt relative to Alder Lake.

The 13th Gen Intel CPUs will feature powerful Raptor Cove cores for higher performance and a higher number of Gracemont Cove cores for delivering higher efficiency. As a result, the top-spec 13th Gen Intel Core i9 “K” series CPU will have 24 cores and 32 Threads, which is essentially double the cores compared to 12th Gen.

The “K” series CPU will have 125W of maximum TDP. The mainstream SKUs will consume 65W and the power-efficient T-series CPUs will only require 35W of power.

Every “Core” Intel processor will launch with Iris Xe graphics featuring 32 execution units for higher-end and 24 or 14 units for low powered CPUs.

The higher number of efficiency cores in Raptor lake will make mobile CPUs more effective in terms of battery life. It’ll be a direct blow to Apple’s M1 chip which currently offers one of the highest battery backups in Macbook Air and Pro if the leaks are true.

Keep in mind that Intel Alder lake and Raptor lake will use 10nm nodes. Meteor Lake is poised to be the first 7nm process from Intel and it is now known as Intel 5. If these leaks are true then the future looks bright for Intel.