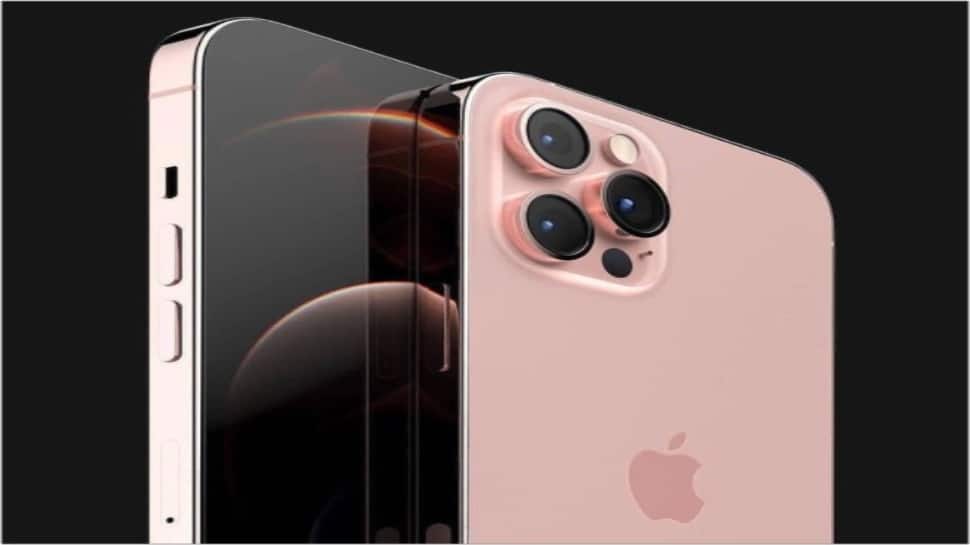 Apple is all set to launch the iPhone 13 series on September 14. Now ahead of the official announcement, eminent analyst Ming-Chi Kuo has revealed the expected storage capacity for the iPhone 13 lineup.

When Ku gave the good news to those who bought the iPhone 13, he told disappointing news. According to Ku, the iPhone 13 lineup will start with 128GB of storage, with no option for 64GB for either model.

That is, those who want an iPhone with less storage, will have to buy 128 GB of storage. That means you have to increase your budget. Now let’s know what is the good news first:

iPhone 13 Pro will be available with up to 1TB of storage.

As per a MacRumors report, the iPhone 13 Pro and iPhone 13 Pro Max will be available with up to 1TB of storage, which will be the largest storage ever offered by iPhone mobiles. That is, for those who need more storage, the Pro model can be the best option. Like other 2021 events, Apple has confirmed that the September launch event will also take place virtually.

Price may be higher

All iPhone 13 range is expected to sport the Lid AR sensor, which first appeared on the latest generation iPad Pro in March this year, followed by the iPhone 12 Pro and iPhone 12 Pro Max. A recent report has claimed that the Cupertino-based tech giant will increase the prices of the upcoming iPhones to compensate for the rising cost of chip production.

Apple may also launch the Watch Series 7 with a smaller S7 chip, which potentially offers a bigger battery and more space for other features. This new chipset will be made from Taiwanese supplier ASE Technology. On its website, ASE Technology has confirmed that its two-way technology will allow module shortening.