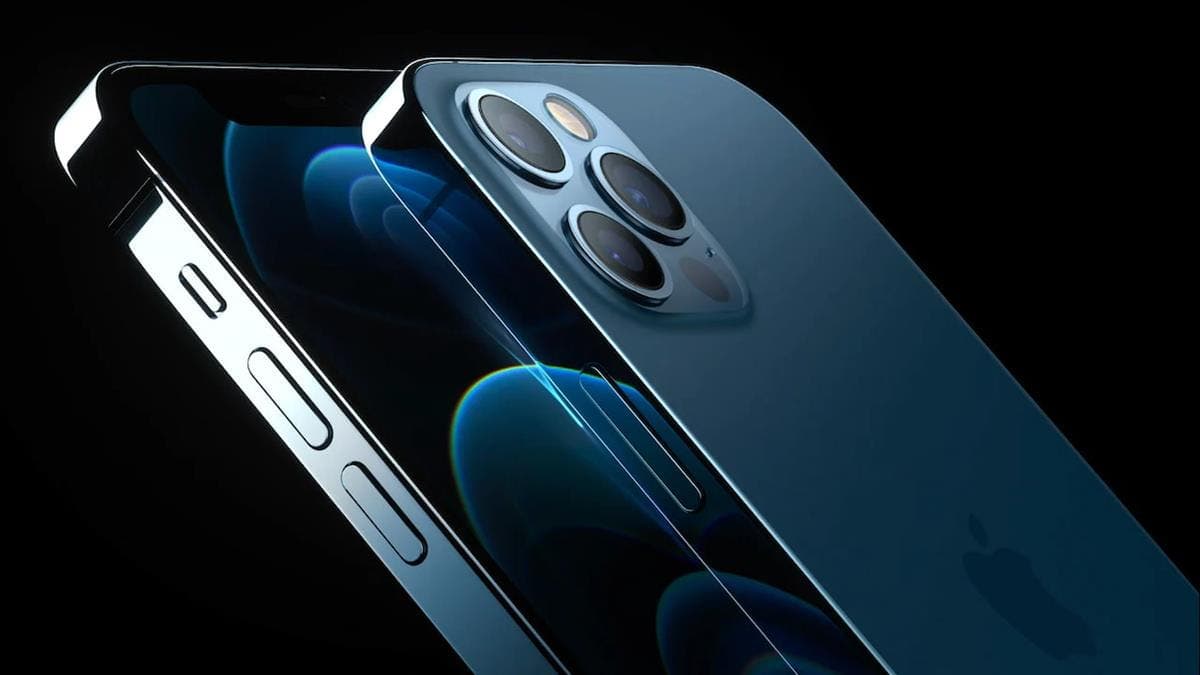 This piece of news can disappoint Apple iPhone users as the Cupertino based tech giant has revealed that iPhone users who are riding a bike can get their smartphone cameras damaged due to the vibrations coming out of the engines of high-powered motorcycles.

Apple in its report said that iPhones can be damaged due to certain vibration frequencies such as those generated from the engines of high-powered motorcycles. The company said that iPhone camera lenses with optical image stabilisation (OIS) or closed-loop autofocus can damage easily as they use gyroscopes and/ or magnetic sensors to help compensate for movement and vibrations while shooting photos or video.

“The OIS and closed-loop AF systems in iPhone are designed for durability. However, as is the case with many consumer electronics that include systems like OIS, long-term direct exposure to high-amplitude vibrations within certain frequency ranges may degrade the performance of these systems and lead to reduced image quality for photos and videos. It is recommended to avoid exposing your iPhone to extended high-amplitude vibrations,” Apple has said on its support page.

Further recommending users, Apple warned that they should never attach their iPhones directly to the chassis or handlebars of such motorcycles, as direct transmission of vibrations can be intense. It also suggested that users should keep their iPhones on lower-powered devices like mopeds and electric scooters so that there are less chances of getting their cameras broken.

The timing of this can be questioned as Apple did not reveal any specific details on why it mentioned this problem right now.

Earlier, Apple had warned that OIS and closed-loop autofocus systems can suffer from magnetic interference that puts down the camera performance when used with certain iPhone accessories. iPhone models from iPhone 6 Plus and iPhone 6s onwards came with optical image stabilisation and/or closed-loop autofocus.