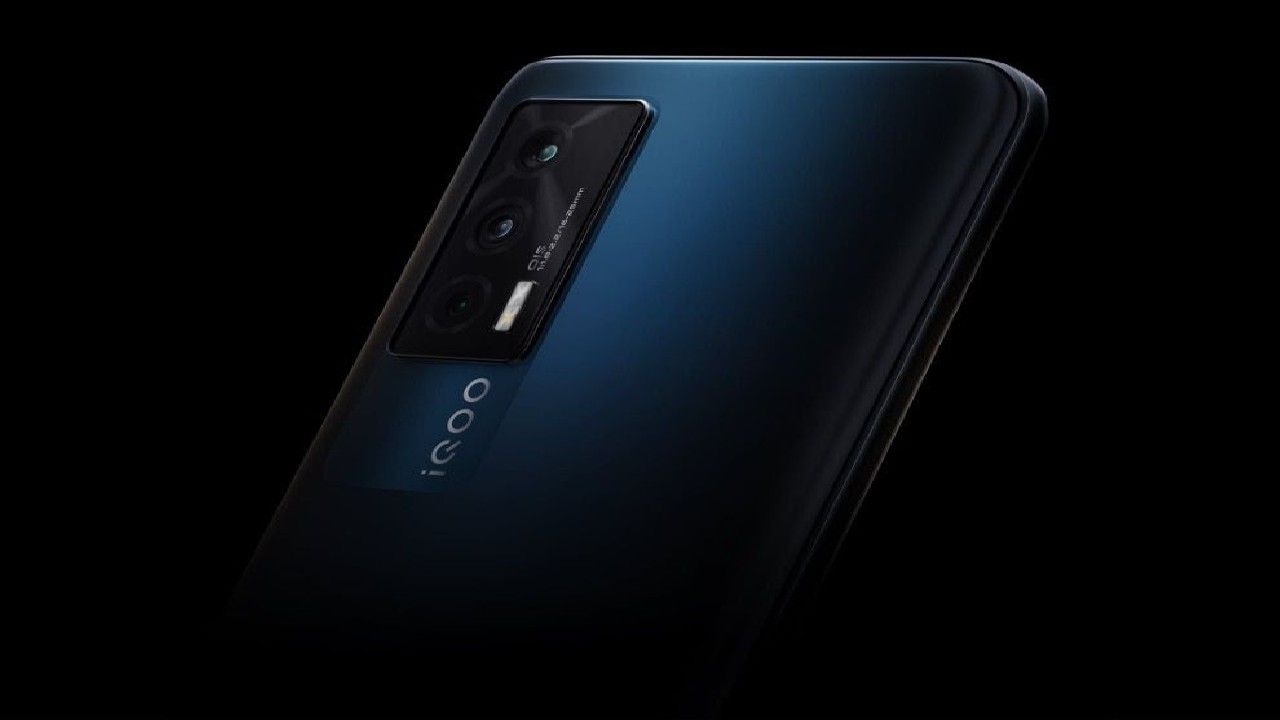 iQOO Z5 will be launching in September instead of 8 Series

After iQOO launched the 8 Series in China, it was rumoured that they might be launching iQOO 8 and 8 Pro in India in September(around 19th September). Debayan Roy (@GadgetsData), a renowned tipster, recently tweeted about the launch of the iQOO 8 Series. According to the tweet, iQOO has delayed the launch of the 8 Series. Instead, iQOO Z5 will be debuting in India this month.

iQOO Z5 is the successor of the iQOO Z3 smartphone, which came out earlier this year. On Weibo, Digital Chat Station posted about the iQOO Z5, stating “it will hit the ‘performance pioneer’ of Double Eleven in the future.” According to the post, we might see these devices in the market.

The Z5 series received the TENAA certification in China on 1st September. According to the TENAA listing, iQOO Z5 Pro has a model number V2148A. It will also come with 5G connectivity support.

The Z5 series has also been listed on the IMEI database. According to it, the Z5 series will include iQOO Z5, Z5x and Z5 Pro.

iQOO 8 and 8 Pro Specifications and Features 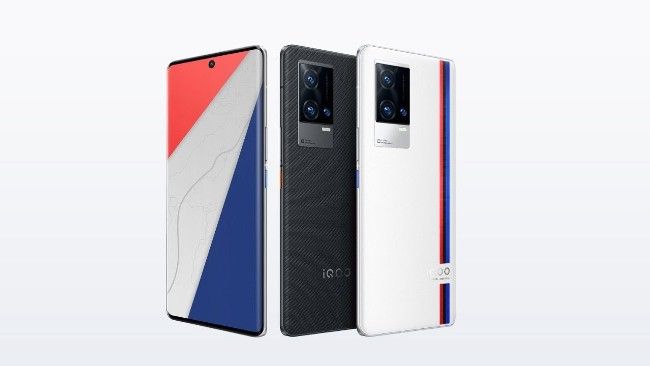 iQOO 8 comes with a 6.62-inch AMOLED display with a resolution of 1440 x 3200 pixels. It has a refresh rate of 120HZ and an aspect ratio of 20:9. iQOO 8 is a 5G smartphone, and it sports a Snapdragon 888 SoC paired up with an Adreno 660 GPU. You are getting 12GB of RAM and 256GB of onboard storage along with 4GB of virtual RAM. It comes with a 400mAh battery with 120W fast charging support. When it comes to the camera, the device has a triple camera setup at the back. It consists of a 64MP primary camera, a 12MP ultra-wide-angle lens, and a 13MP camera. In the front, you are getting a 16MP selfie shooter.