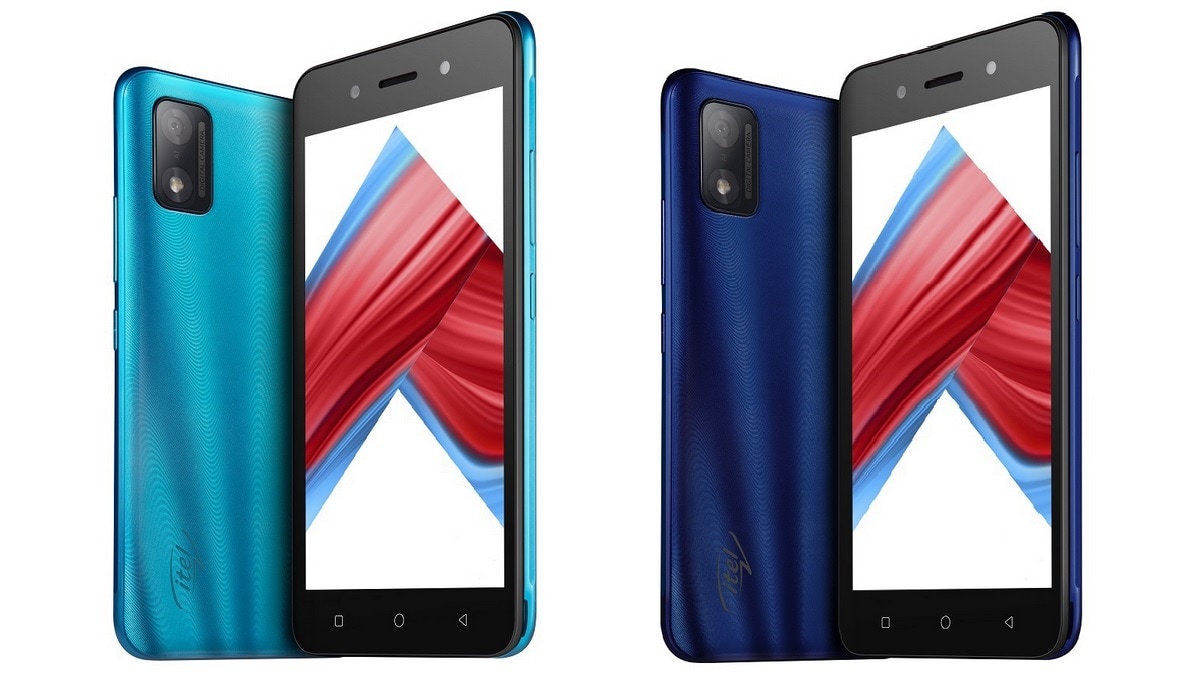 Itel A23 Pro has launched in India as an entry-level 4G smartphone. It is offered in a single configuration with two colour options. Itel A23 Pro runs Android 10 (Go Edition) and comes with a single rear camera. Being an entry-level phone, the display is surrounded by thick bezels with the top bezel housing the selfie camera. Itel A23 Pro carries a retail price of Rs. 4,999, but the phone can be purchased at a discounted price with a Jio exclusive offer via Reliance online and offline stores.

Itel A23 Pro price in India

Itel A23 Pro typically costs Rs. 4,999 for the sole 1GB RAM and 8GB storage option. But with the Reliance Jio offer, the phone can be purchased starting June 1 for Rs. 3,899 from Reliance Digital website, MyJio Stores, and Reliance Digital Stores with a Jio network. The phone comes in Lake Blue and Sapphire Blue colours.

The dual-SIM (Nano) Itel A23 Pro runs Android 10 (Go Edition). It features a 5-inch FWVGA (480×854 pixels) TN display with a 196ppi pixel density and thick bezels all around. Under the hood, the phone is powered by a quad-core Unisoc SC9832E SoC clocked at 1.4GHz, paired with a Mali T820 GPU. The phone comes with 1GB of RAM and 8GB of internal storage that can be expanded via microSD card (up to 32GB).

For photos and videos, the Itel A23 Pro sports a single 2-megapixel rear camera with a flash housed in a rectangular camera module. At the front, there is a 0.3-megapixel selfie shooter located at the centre of the top bezel. For connectivity, the phone comes with dual-SIM 4G, Wi-Fi, VoLTE, GPS, Bluetooth, a 3.5mm headphone jack, and a Micro-USB port for charging. Sensors onbaord the Itel A23 Pro include a three-axis accelerometer and a proximity sensor. There is no fingerprint scanner but the phone comes with Face Unlock feature. It is backed by a 2,400mAh battery. In terms of dimensions, it measures 145.4×73.9×9.85mm.