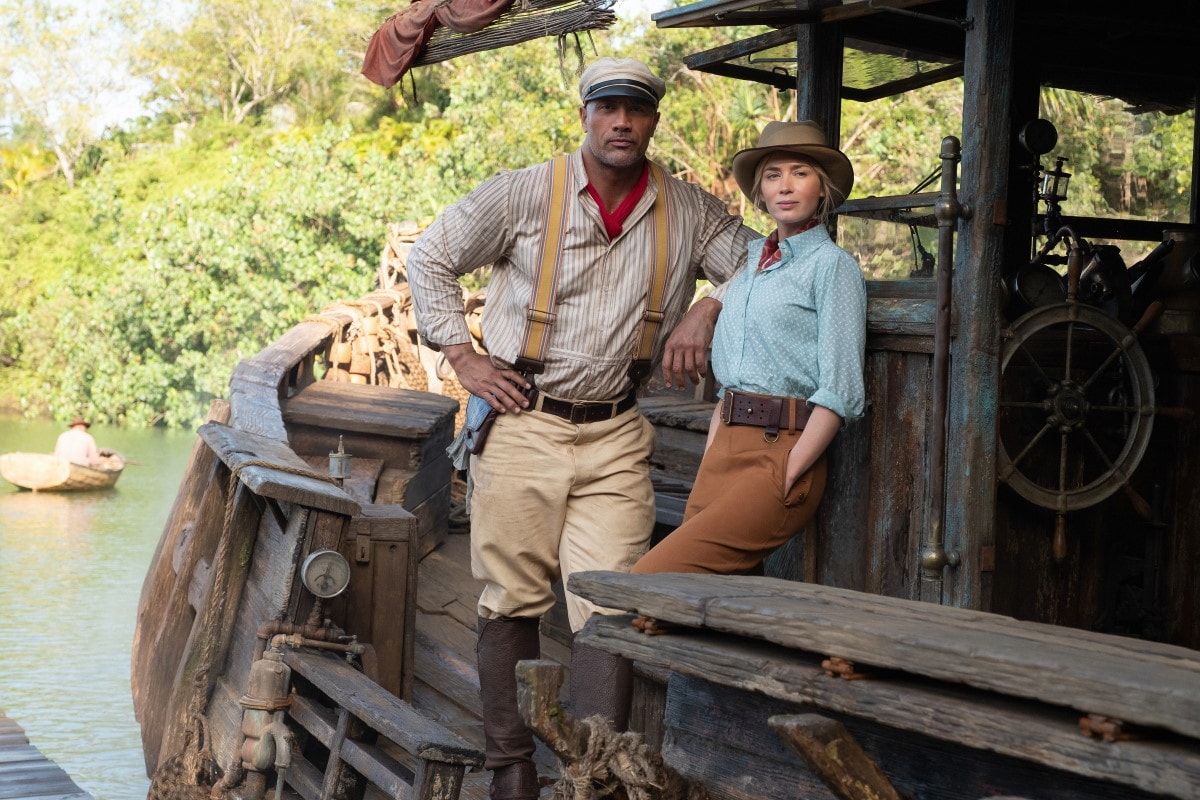 Jungle Cruise — the Dwayne Johnson and Emily Blunt-led fantasy adventure movie — will release November 12 on Disney+ Hotstar, Gadgets 360 has learnt. The Disney movie is out now in cinemas worldwide and released Friday, July 30 on Disney+ Premier Access in most Disney+ markets. The latter involves a $30 (roughly Rs. 2,230) or equivalent fee on top of your Disney+ monthly subscription. But since Disney+ Premier Access is not an option on Disney+ Hotstar (that is also in Indonesia, Malaysia, and Thailand), Jungle Cruise will only be available in India once it leaves Premier Access — and that’s November 12. And while some Hollywood studios are releasing films in Indian cinemas now, Disney is content with sitting on the sidelines it seems.

There’s an exception to the rule here: Black Widow. The Marvel movie released July 9 on Disney+ Premier Access, and is expected in August on Disney+ Hotstar. But that’s only happening because the Marvel Cinematic Universe is huge in India. I don’t expect Disney to make that same exception for Jungle Cruise.

Jaume Collet-Serra (The Shallows) is the director on Jungle Cruise, working off a screenplay written by Michael Green (Logan), Glenn Ficarra and John Requa (Focus). Johnson is also a producer on Jungle Cruise alongside John Davis, John Fox, Beau Flynn, Dany Garcia, and Hiram Garcia, with Scott Sheldon and Doug Merrifield serving as executive producers. Jungle Cruise is a production of Walt Disney Pictures, Davis Entertainment, Seven Bucks Productions, and Flynn Picture Company. The Disney movie was made on an estimated budget of $200 million (about Rs. 1,485 crores).

From Black Widow to Jungle Cruise, What to Watch This July

Here’s the official synopsis for Jungle Cruise, from Disney:

Join fan favourites Dwayne Johnson and Emily Blunt for the adventure of a lifetime on Disney’s “Jungle Cruise,” a rollicking thrill-ride down the Amazon with wisecracking skipper Frank Wolff and intrepid researcher Dr. Lily Houghton. Lily travels from London, England to the Amazon jungle and enlists Frank’s questionable services to guide her downriver on La Quila — his ramshackle-but-charming boat. Lily is determined to uncover an ancient tree with unparalleled healing abilities — possessing the power to change the future of medicine. Thrust on this epic quest together, the unlikely duo encounters innumerable dangers and supernatural forces, all lurking in the deceptive beauty of the lush rainforest. But as the secrets of the lost tree unfold, the stakes reach even higher for Lily and Frank and their fate — and mankind’s — hangs in the balance.