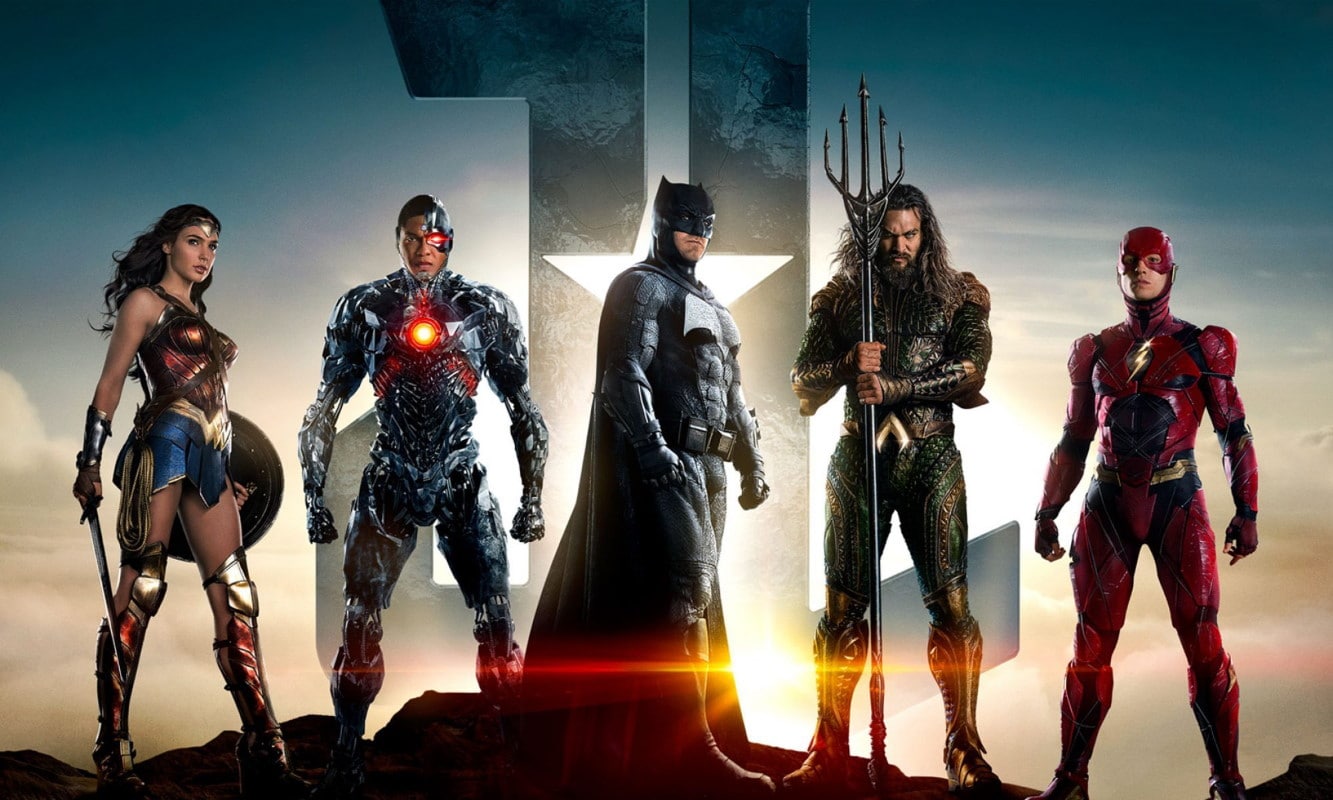 Justice League 2 is “a number of years away” according to producer Charles Roven, the co-founder of Atlas Entertainment. Roven has produced most DC Extended Universe movies to date, including the studio-managed and Zack Snyder version of Justice League, Patty Jenkins’ Wonder Woman and Wonder Woman 1984, David Ayer’s Suicide Squad and James Gunn’s The Suicide Squad, the Henry Cavill-led Man of Steel, and its sequel Batman v Superman: Dawn of Justice. Roven has also been involved with Christopher Nolan’s The Dark Knight Trilogy.

Speaking with The Hollywood Reporter on the day of The Suicide Squad’s release, Roven said: “[I] have an affiliation with some more Suicide Squads, which I’m thrilled about. I hope James will — when he’s got some time — come back and see if he’s going to do another one of these, because he did such an amazing job. I would definitely be a part of that. Probably another Justice League, although I think that’s a number of years away.”

While Justice League 2 will technically be a follow-up to Justice League, don’t expect Snyder to be involved in any capacity. In the wake of Justice League Snyder Cut’s release in March, Warner Bros. chairman and CEO Ann Sarnoff said there won’t be a sequel to Snyder’s movie, and that they were treating Snyder Cut as “the completion of his trilogy. We’re very happy we’ve done [Zack Snyder’s Justice League], but we’re very excited about the plans we have.”

Those plans currently include the Dwayne Johnson-starrer anti-hero Black Adam in July 2022, the standalone The Flash movie with Ezra Miller, Ben Affleck, and Michael Keaton in November 2022, Jason Momoa-led Aquaman and the Lost Kingdom in December 2022, and Shazam! Fury of the Gods in June 2023. (March 2022’s Robert Pattinson-led Dark Knight reboot The Batman isn’t part of the DCEU.) Wonder Woman 3 is also in the works.

Warner also has movies around DC characters such as Batgirl, Blue Beetle, Green Lantern, Hourman, Plastic Woman, Static Shock, Supergirl, Superman, and Zatanna in various stages of development. Some of these movies will be made directly for HBO Max, while others are for theatres. While some are expected in 2022/ 2023, others are undated. A get-together like Justice League 2 will no doubt involve many of these characters, which explains why it’s “a number of years away”.

Orbital, the Gadgets 360 podcast, has a double bill this week: the OnePlus 9 series, and Justice League Snyder Cut (starting at 25:32). Orbital is available on Apple Podcasts, Google Podcasts, Spotify, and wherever you get your podcasts.