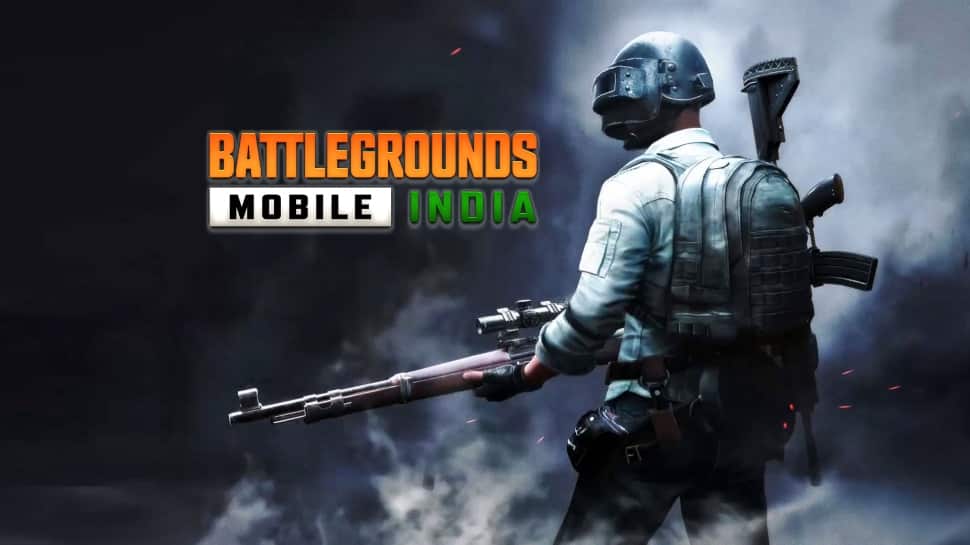 The PUBG alternative Battlegrounds Mobile India (BGMI) has been in the limelight ever since it was launched in India. Now in order to make the game fair for gamers, Krafton under its Ban Pan initiative has started putting a ban on players who have been using hacks or cheats. The BGMI’s parent company publishes weekly reports on banned accounts.

Krafton has unveiled an anti-cheat report from August 20 to August 26 in which it has revealed that the company has banned a total of 1,95,423 accounts for using illegal software. In comparison, the number has dropped by 28 percent from the last report and the developers have banned around 1 million accounts for cheating since July 30.

The primary reason for banning such accounts is that if Krafton finds out any irregular activities in an account or if they find a player using the wrong ways of playing the game, then the company bans the account indefinitely.

“BATTLEGROUNDS MOBILE INDIA will strive to implement strong sanctions with the ultimate goal of eradicating the use of illegal programs in order to provide you a pleasant gaming environment,” said Krafton in a statement.

The company has further stated that it performs permanent banning of cheaters and hackers every day and this is done to make awareness about the number of players banned during the week. However, Krafton has not yet revealed the complete breakdown of numbers.