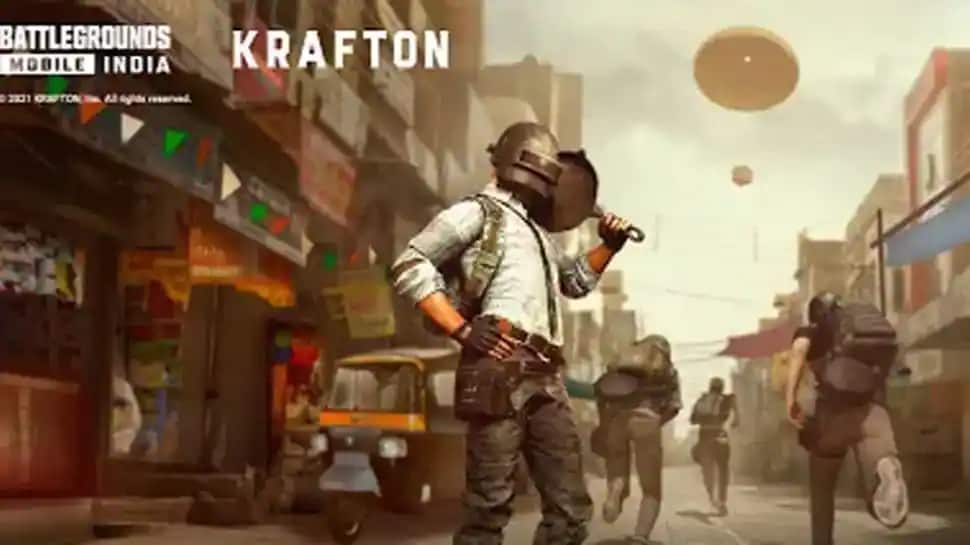 However, the wait is finally over for Apple iPhone users, as Kraton has released a teaser about the debut on iOS on Thursday (August 5) on Instagram. Notably, the Korean developer hasn’t announced the release date of the game for iOS devices but made the launch evident by using an Apple emoji.

Moreover, with the cryptic hint, Krafton has also signalled an offer for the players of the popular game. The offer promises in-game rewards once the title crosses a threshold on app stores.

Kraton will also be offering freebies to gamers who have been playing the game for quite some time now. The developer has announced that the new bundle includes  ‘Supply Coupon Crate Scrap X3’, ‘Classic Coupon Crate Scrap X3’, and ‘Permanent Galaxy Messenger Set X1’. If you’re a BGMI player, then you can grab the rewards at the in-game event centre, according to a report by BGR.in. Also Read: Microsoft brings new and improved Windows 11 Snipping Tool: Check how it looks now