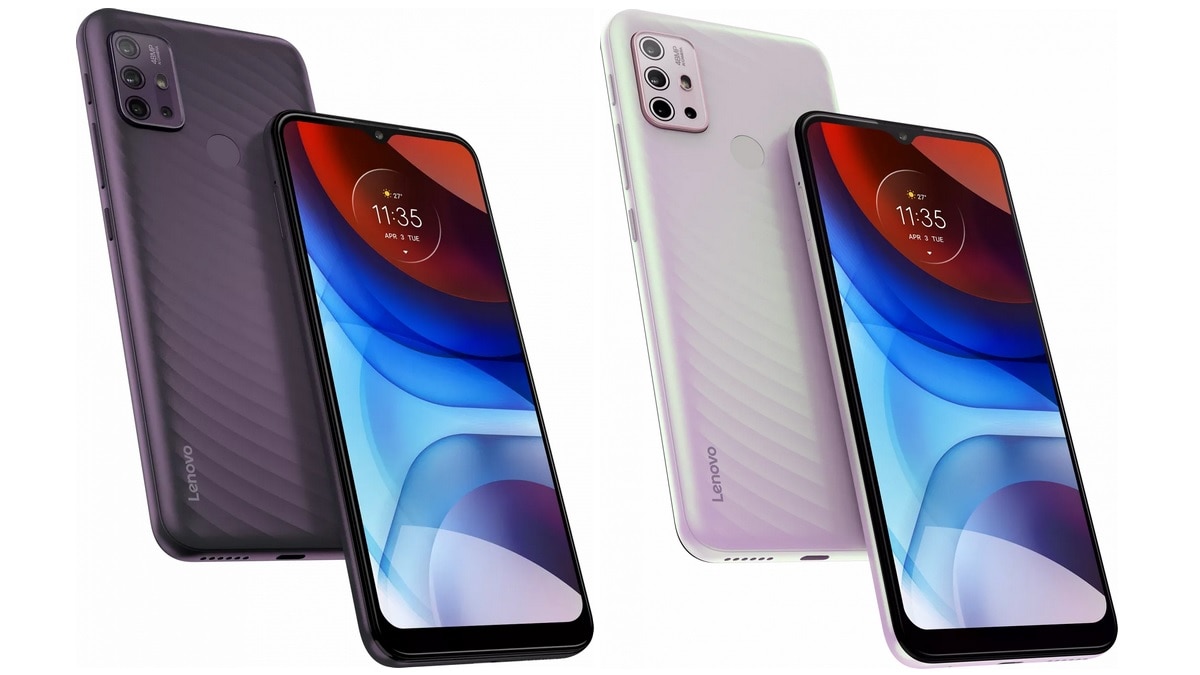 Lenovo K13 Note has launched in Russia as a budget friendly offering from the company. The phone appears to be a rebranded Moto G10, which was launched in the European market in February. Lenovo K13 Note is powered by the Qualcomm Snapdragon 460 SoC and comes with a triple rear camera setup, and a 5,000mAh battery. At the front, it has a notch for the selfie camera and thick bezels on all sides, especially the chin. It is offered in two colour options and a single configuration.

Lenovo K13 Note costs RUB 12,490 (roughly Rs. 12,800) for the sole 4GB RAM + 128GB storage configuration. It is offered in Aurora Grey and Pearl Sakura colour options. The phone is on sale in the Russian market and as of now, there is no information on international availability.

In terms of optics, there is a quad camera setup on the back of the Lenovo K13 Note that includes a 48-megapixel primary sensor, an 8-megapixel sensor with an ultra-wide-angle lens with 118-degree field-of-view (FoV), a 2-megapixel macro camera, and a 2-megapixel depth sensor. At the front, the phone carries an 8-megapixels selfie shooter.

Connectivity options include Wi-Fi 6, Bluetooth v5, 4G, NFC, GPS, and a USB Type-C port for charging. Sensors onboard include accelerometer, ambient light sensor, and proximity sensor. There also appears to be a fingerprint scanner at the back. The Lenovo K13 Note is backed by a 5,000mAh battery and Lenovo says it can last over two days on a single charge. In terms of dimensions, the phone measures 165.22×75.73×9.19mm and weighs 200 grams.