has just raised $220 million from Temasek and Falcon Edge Capital, and plans to tap the funds’ expertise in Southeast Asia and the Middle East to fuel its ambitions in those markets.

With this, the company has raised a total of $315 million in this round. In mid-May, private equity major KKR & Co. invested $95 million in Lenskart through a secondary transaction.

Global ambitions: Lenskart, now valued at $2.5 billion, will use most of the fresh funds to expand into Southeast Asia and the Middle East, Bansal said.

Bansal said Lenskart is among the top three eyewear retailers in Singapore and aims to be number one in the next 12-18 months. He said the company has almost 25 stores there, making it the second largest retail eyewear chain in the country.

IPO plans: Lenskart plans to go public in India the next two to three years, Bansal said, and may consider raising another round of funding before doing so.

BigBasket, which was acquired by Tata Digital in late May, will soon relaunch express deliveries, cofounders Hari Menon and Vipul Parekh told us.

Explain? BigBasket had acquired a small express delivery startup called Delyver in 2015 but was unable to scale its under-and-hour deliveries. Over the next 2-3 months, the company will give it another go.

Menon said, “We have learned from the past [how] to build this vertical… and will now launch it under the Tata umbrella.”

Speaking on our weekly audio chat show The Rundown by ETtech on Twitter Spaces, Menon said, “We have gone deep into three-four hour deliveries. In fact in most cases it’s 2-3 hours. Now, [under-an-hour delivery] is what we are going to do next.”

“The focus is on setting up dark stores, bringing inventory and warehouse closer to the customer, and making sure the cold chain works efficiently,” he added.

Why? To keep pace with companies such as SoftBank-backed Swiggy, which is investing heavily in this space.

Tata Digital and BigBasket have also held talks to buy out a company in this category, sources indicated.

The two co-founders said these new initiatives would play out over the next few months as Tata Digital prepares to launch its ‘super app’ later this year.

Medicines, too: Last month, we reported that online pharmacy 1mg, in which Tata Digital recently picked up a majority stake, was working to launch under-an-hour deliveries of medicines starting with the National Capital Region.

On the competition: Tata’s bet on BigBasket comes amid heightened interest not only from specialised e-commerce players such as Amazon and Flipkart but also conglomerates such as Reliance Industries.

Parekh said, “This has always been a competitive place. With Reliance Jio coming in, they said we would be in trouble. So? We have been in trouble for a long time—for our entire existence. Yet we continue to lead (in terms of market share).”

The Enforcement Directorate, in a recent notice to WazirX, asked the crypto exchange to explain why withdrawal from crypto wallets is not a violation of the Foreign Exchange Management Act (FEMA), a source told us.

Catch up quick: In mid-June the ED had issued a notice to WazirX, which is India’s largest cryptocurrency exchange, asking it to explain transactions worth Rs 2,790.74 crore.

Larger threat: The ED notice raises questions about the very existence of cryptocurrencies in India. That’s because the underlying ledger—or blockchain—on which these digital assets live, allows them to be transferred to anyone, anywhere in the world. This is fundamental to the nature of cryptocurrencies.

For instance: A trader who buys bitcoin on WazirX can “store” it on the wallet provided by the exchange. What’s actually being stored is the address of the bitcoin on the blockchain, not the actual asset. Since cryptocurrencies are designed for peer-to-peer transfers, she can easily “move” her bitcoin to:

Money laundering? The ED’s notice asks WazirX to explain transactions worth Rs 2,790.74 crore by illegal betting apps that were allegedly in violation of forex rules.

“WazirX’s platform allowed clients to transfer cryptocurrencies without proper documentation, making it a route for laundering”, said an official. “Since money has crossed borders, the law of the land applies and one needs to be sure that this money isn’t cheap (low-interest) money or dirty money,” the official added.

The problem for exchanges: An industry insider, who wished to remain anonymous, said, “WazirX, like other exchanges, does know-your-customer checks of its users. If one of these users withdraws a few bitcoins from their WazirX wallet, the company will also know the address of the wallet to which they were sent. But it can never know the identity (or location) of the person or the entity that owns this wallet. Knowing the address of the wallet is not the same as knowing the people behind the wallet. This is the very nature of cryptos.” 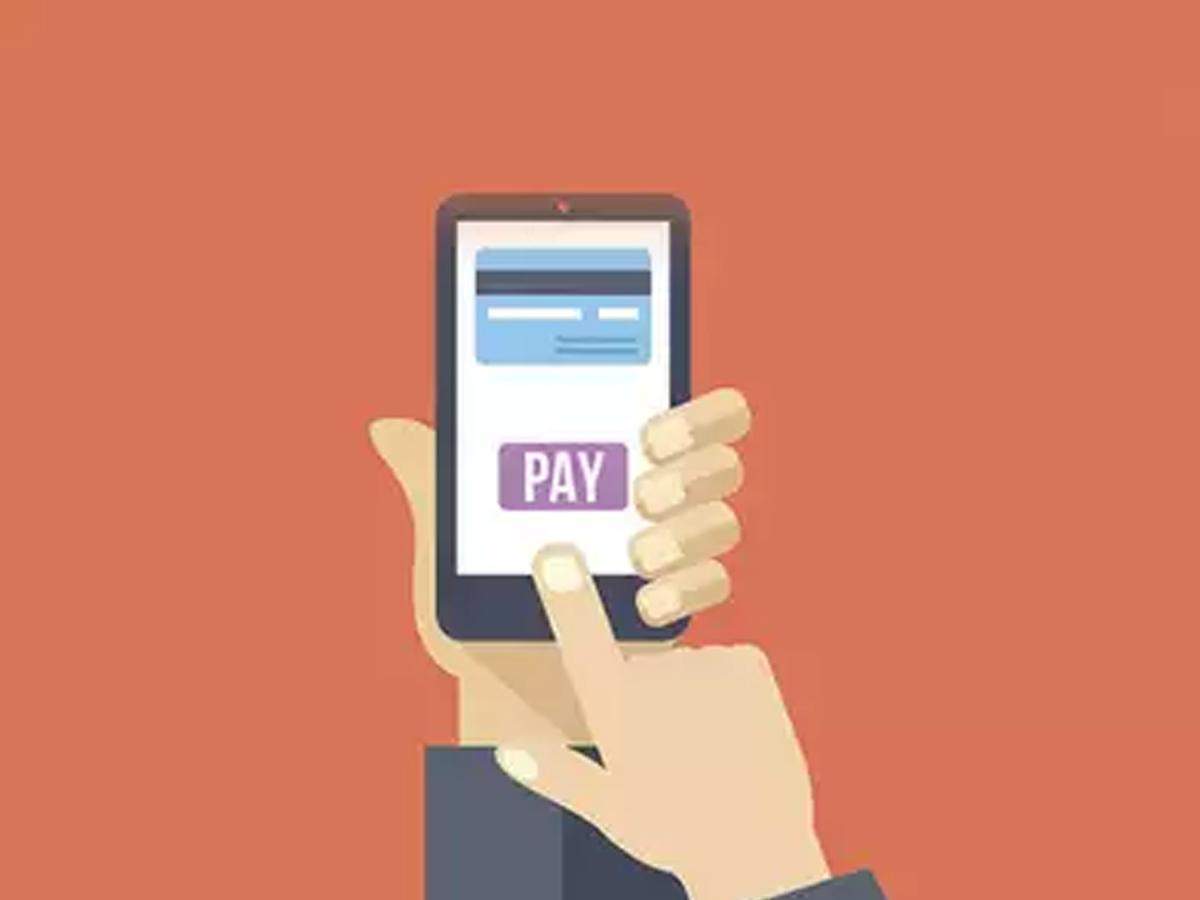 India is set to export its best fintech innovation to the world.

Likely tie-ups: NPCI may look to ally with regulatory authorities, large banks, fintechs, or even umbrella payment organisations in these countries. “US-based Zelle or The Clearing House could well be partners,” a senior industry executive told us.

In one quote: “We are aiming to expand RuPay and UPI acceptance across world destinations, where Indians travel for holidays, study or profession or even stay,” said Ritesh Shukla, chief executive of NPCI International Payments, a wholly owned subsidiary of NPCI for international business.

MNCs and the Indian tax question

As multinational companies and social media firms undertake a global overhaul of their tax structures, Indian tax laws are set to create complications for them, say experts.

New World Order: Several countries are joining hands together to come up with a global tax structure under OECD’s Base Erosion and Profit Shifting (BEPS) framework to counter tax evasion by global companies.

A fact pattern is a set of relationships or transactions that have been established regarding a situation which could lead to a legal conclusion.

The Indian headache: Under India’s revised IT rules, the government has already asked Twitter, Facebook and Google to appoint liaison officers in India.

A Permanent Establishment is a concept in taxation that determines which country has the right to tax a multinational’s income and to what extent.

Swaminomics: Why Zomato’s IPO is reason for cheer 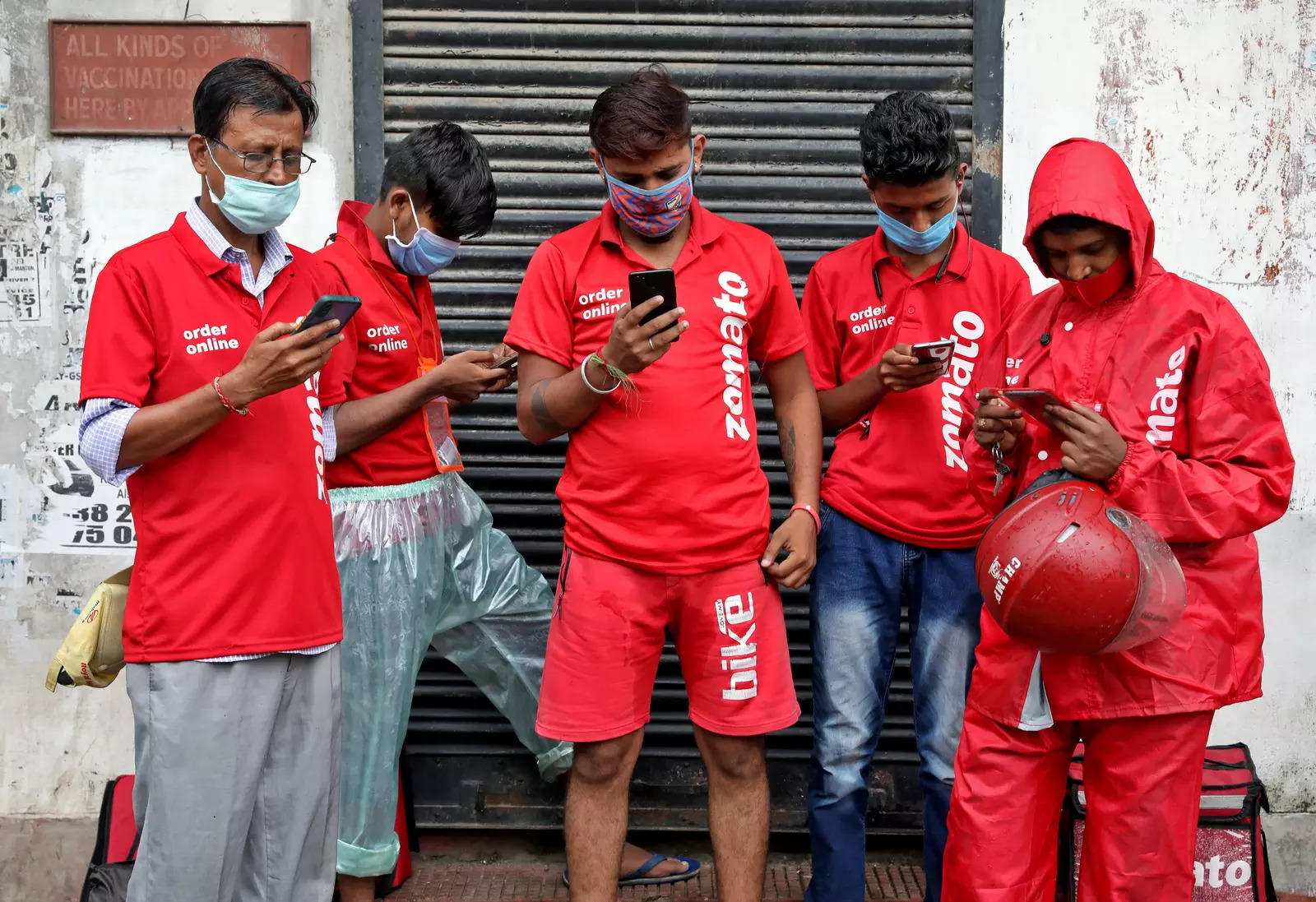 It heralds a new class of businesses with no great inherited wealth, connections to the political and social elite, dubious links with the mafia and corrupt politicians, or dependence on loans from public sector banks based on telephone calls from the Finance Ministry or the Prime Minister’s Office.

These are the children of liberalisation, not of the wealthy. (read more)

Veg, Non Veg funding: Otipy, a social commerce platform for fresh produce, has raised $10.2 million (Rs 76 crore) in a Series A funding round led by SIG, which has backed Inshorts and Mobile Premier League in India.

Captain Fresh, a tech-enabled business-to-business seafood marketplace, has raised $12 million in a Series A funding round led by venture capital firm Accel.

Flipkart, not same as Amazon? Flipkart should not be treated the same as rival Amazon in an Indian antitrust probe as the evidence against the two firms was “qualitatively different”, the Walmart-owned e-commerce firm argued in a court filing seen by Reuters.

NxT opportunities for Mindtree: Mindtree Ltd. expects to see significant growth in the NxT Digital business, acquired from parent company Larsen & Toubro Ltd., with the potential to extend the offerings to other industries as well, according to its chief executive.