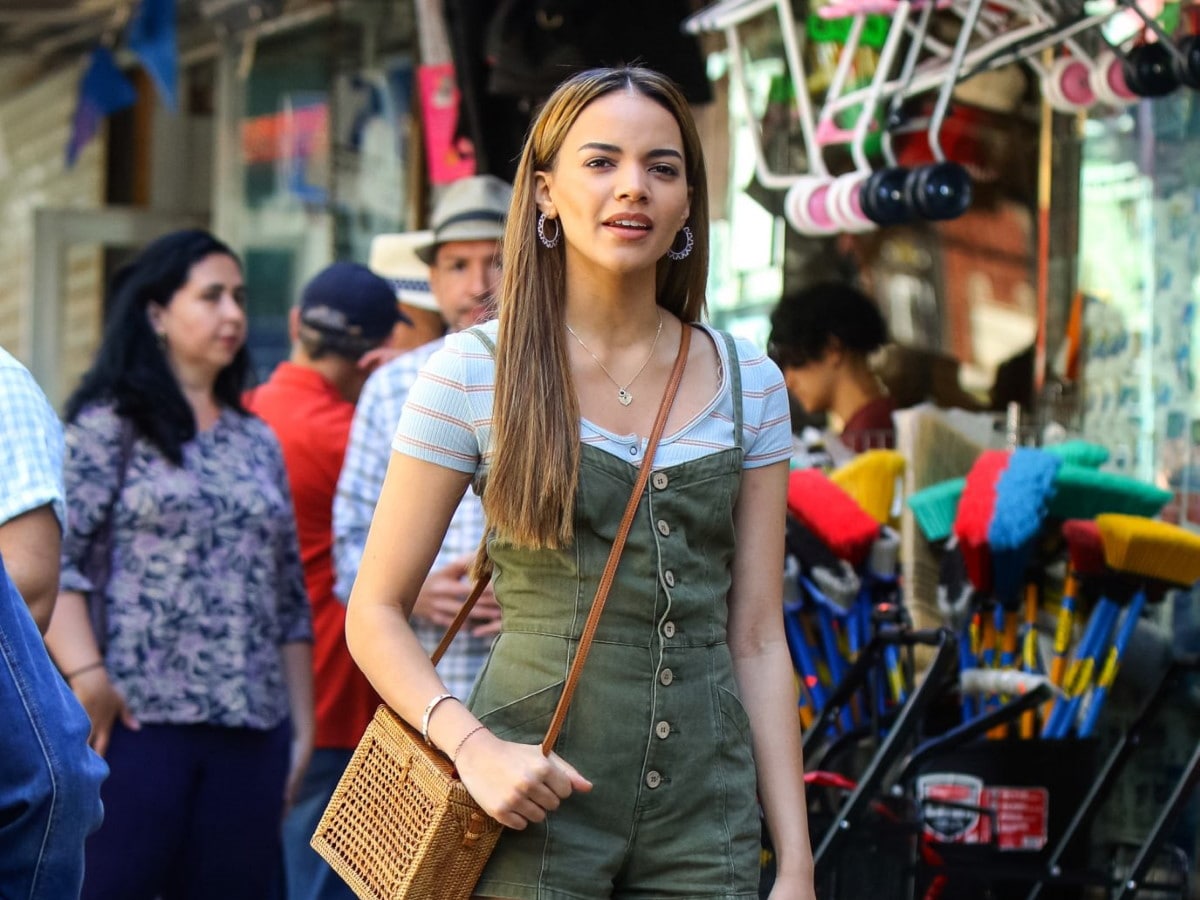 The new Batgirl has been found. In the Heights star Leslie Grace has reportedly been picked to play Barbara Gordon/ Batgirl for the standalone DC movie that is now being produced for streaming platform HBO Max. Grace was one of two final contenders — alongside Five Feet Apart star Haley Lu Richardson — who emerged out of a shortlist of four revealed at the start of this week: Isabela Merced (Dora and the Lost City of Gold) and Zoey Deutch (Vampire Academy) being the other two. Grace’s casting gives Batgirl a face, following behind-the-scenes hires in years past.

Deadline brings word of Grace’s casting on Batgirl, with people familiar with the matter telling the publication that Warner Bros. and DC Films had decided on the 26-year-old New York native following her audition. The decision was bolstered by her breakout performance in the aforementioned musical In the Heights — it premiered in June on HBO Max and in cinemas (outside India) — also a Warner Bros. production. Neither studio offered any comment.

In the DC comic books, Barbara Gordon was introduced as the superhero Batgirl and the daughter of Gotham City police commissioner James Gordon in 1967’s Detective Comics #359. Batgirl made her simultaneous debut on TV in the then-ongoing live-action Batman series. Barbara has had a long history on the comic book pages since, even getting a second alter ego as the computer expert and technical advisor Oracle, following a spinal injury at the hands of Joker that put her in a wheelchair. Her paralysis (and eventual return to mobility) has been the subject of much debate.

Batgirl has been in the making for a while now. In 2017, Joss Whedon (The Avengers) was originally hired to write and direct the DC movie, when it was meant for theatres. But after Whedon left the project, Batgirl entered a limbo of sorts. In 2019, Christina Hodson was brought on as writer following her success with Bumblebee and the screenplay she delivered for fellow DC title Birds of Prey. Batgirl transitioned into an HBO Max project this May when Adil El Arbi and Bilall Fallah (Bad Boys for Life) were hired as directors. Kristin Burr (Cruella) is set as producer on Batgirl.

Warner Bros. is aiming for a 2022/ 2023 release date for Batgirl. DC Films has a lot on its plate prior to that. James Gunn’s soft reboot The Suicide Squad is out August 6 (premiering in cinemas and on HBO Max), followed by the Robert Pattinson-led Dark Knight reboot The Batman in March 2022, Dwayne Johnson-starrer anti-hero Black Adam in July 2022, the standalone The Flash with Ezra Miller, Ben Affleck, and Michael Keaton in November 2022, and Jason Momoa-led Aquaman and the Lost Kingdom in December 2022. There’s also Shazam! Fury of the Gods in June 2023.

Movies around DC characters such as Blue Beetle (with director Angel Manuel Soto and also for HBO Max), Green Lantern, Hourman (from writers Gavin James and Neil Widener), Plastic Woman (from writer Cat Vasko), Static Shock (from writer Randy McKinnon), Supergirl (with Sasha Calle in the lead), Superman (from writer Ta-Nehisi Coates and producer J.J. Abrams), and Zatanna (from writer Emerald Fennell) are said to be in various stages of development. Lastly, Wonder Woman 3 with Gal Gadot and Patty Jenkins is also in the works.