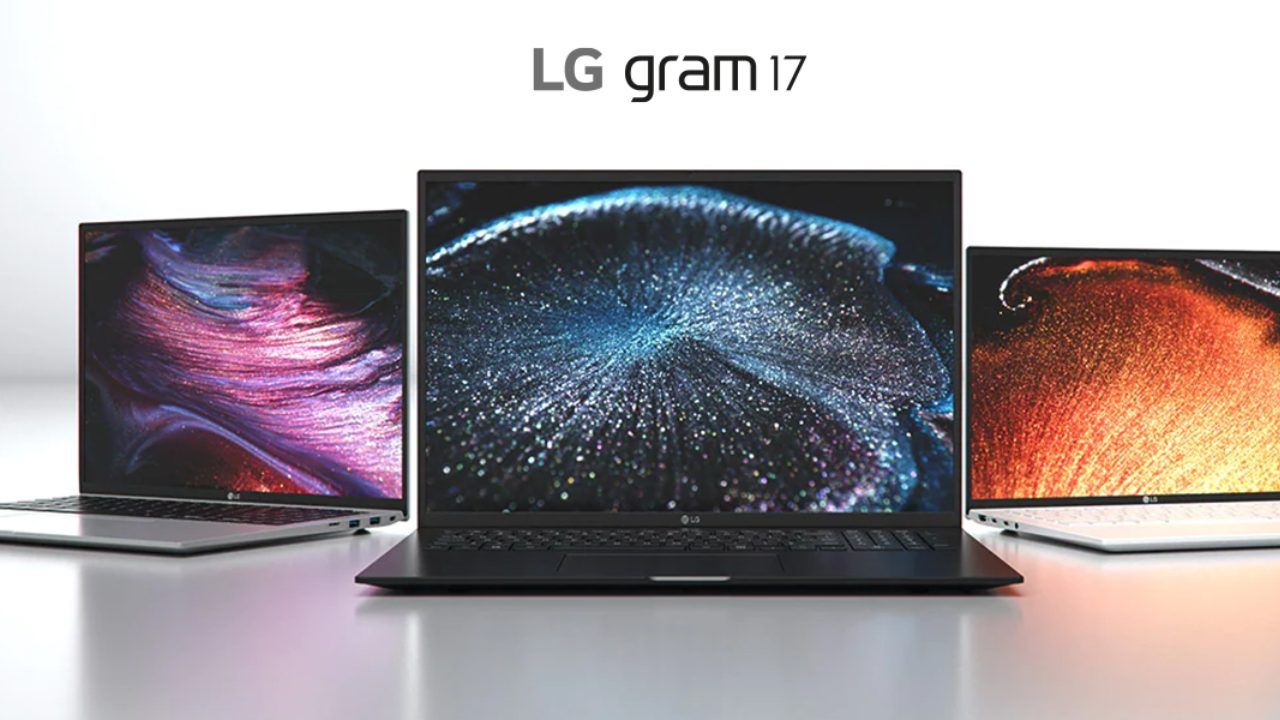 The latest generation LG Gram laptops are now available for purchase at a starting price of Rs 74,999. The laptop will be avaialble in 17-inch, 16-inch, and 14-inch screen models and will be sold via online and offline routes. LG Gram series laptops are ultra-portable machines designed to deliver high processing power, long battery life and high ease of usability. The 2021 LG Gram series laptops feature an improved aspect ratio, the latest Intel 11th Gen processors that are based on the Evo platform and a redesigned keyboard and chassis.

Hak Hyun Kim, Director Home Entertainment, LG India said, “LG Gram has been designed to maximize the usability for the consumers. It is a laptop for multi-taskers, with a superior performance and strong battery life.”

The 2021 LG Gram laptops also feature a four-sided super-slim bezel and a hidden hinge design, allowing it to achieve a 90% screen-to-body ratio. Other notable LG Gram specs include an 11th Gen Intel core processor based on the Evo platform, which is mainly designed for productivity and efficiency, often found in portable machines. For faster workflow, all LG Gram laptops feature an SSD drive along with an expandable slot for an additional SSD as well.

In terms of I/O LG Gram comes with a Thunderbolt 4 port that can work as a charging and display port and features USB 4 compatibility. For charging specifically, the laptop has a USB Type-C port as well. LG also redesigned the keyboard and touchpad on the Gram for enhanced productivity.