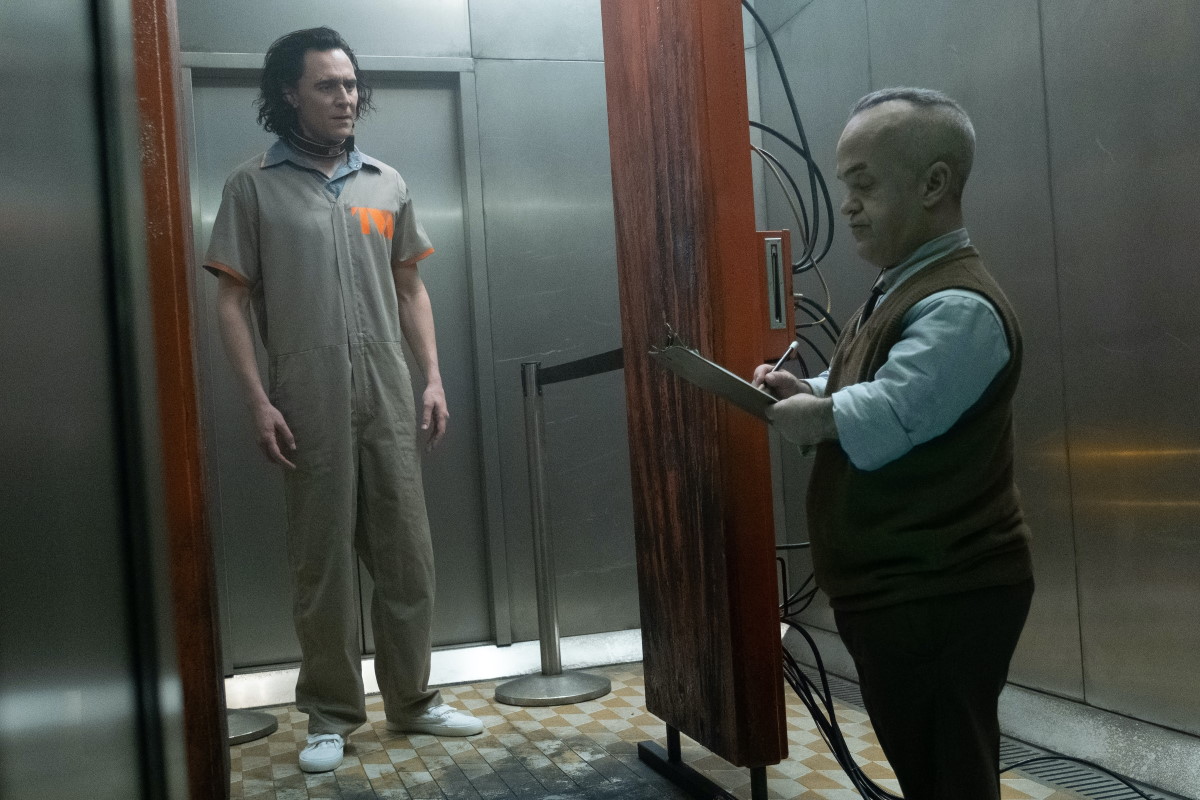 Loki premieres Wednesday on Disney+ Hotstar, but it won’t be available in all four languages — English, Hindi, Tamil, and Telugu — as initially promised. The Tamil and Telugu dubbed versions of Loki have been indefinitely delayed, Gadgets 360 has been told. Disney+ Hotstar didn’t provide any reasons as to the delay, and simply said that Loki will release “soon” in Tamil and Telugu. If I had to guess, it likely has to do with the ongoing COVID-19 pandemic. India is slowly emerging out of a pseudo-nationwide lockdown that had shut film productions in most states. That makes it challenging to record voice talent and the post-production work needed to edit that into Loki episodes.

The ongoing pandemic has interrupted movie and series localisation globally, delaying the release of certain titles in select markets. Funimation, which dubs and distributes Japanese anime in the US, had to delay several productions when the world first went into lockdown last year until it was able to figure out work-from-home solutions for its voice talent. The Unbreakable Kimmy Schmidt interactive special, Kimmy vs. The Reverend, was delayed in many markets including India because Netflix had challenges in putting together its localised versions on time. Disney+ Hotstar has seemingly run into similar issues with Loki.